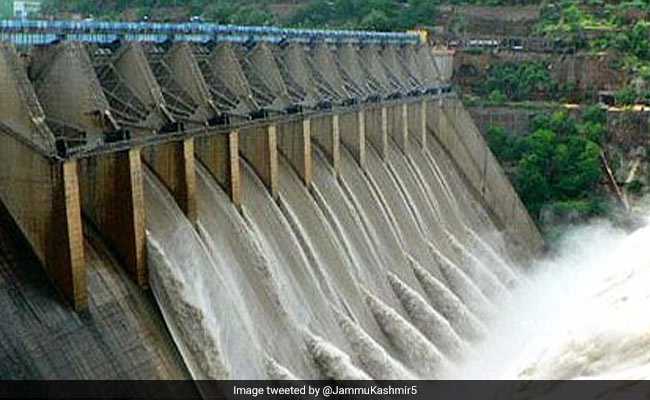 2 gates of the Modak Sagar dam were opened and 239.13 cumecs of water was discharged, the authority said.

At least two dams supplying water to Mumbai and located in Palghar district – Modak Sagar and Tansa – have started overflowing due to incessant rains in their catchment areas, an official said on Thursday.

District Collector Manik Gursal said Modak Sagar and Tansa dams have been filled to capacity and are overflowing due to heavy rains since the last one week.

Two gates of the Modak Sagar dam were opened and 239.13 cumecs of water was discharged, he said.

Similarly, nine gates of the Tansa dam were opened and 281.38 cumecs of water was released, Mr Gursal said.

Built at the end of the 19th century, Tansa is the third largest dam that supplies drinking water to the state capital after Bhatsa and Upper Vaitarna dams.

(Except for the headline, this story has not been edited by NDTV staff and is published from a syndicated feed.)

Dow Jones Futures: Important test of market rally; here what to do now

You Series Cast Season 4, Who Are The Cast In You Season 4?

Brett Goldstein Only Had Two Weeks to Prep for ‘Thor: Love and Thunder’

Rescuers remove objects obstructing entrance to collapsed mine in Mexico