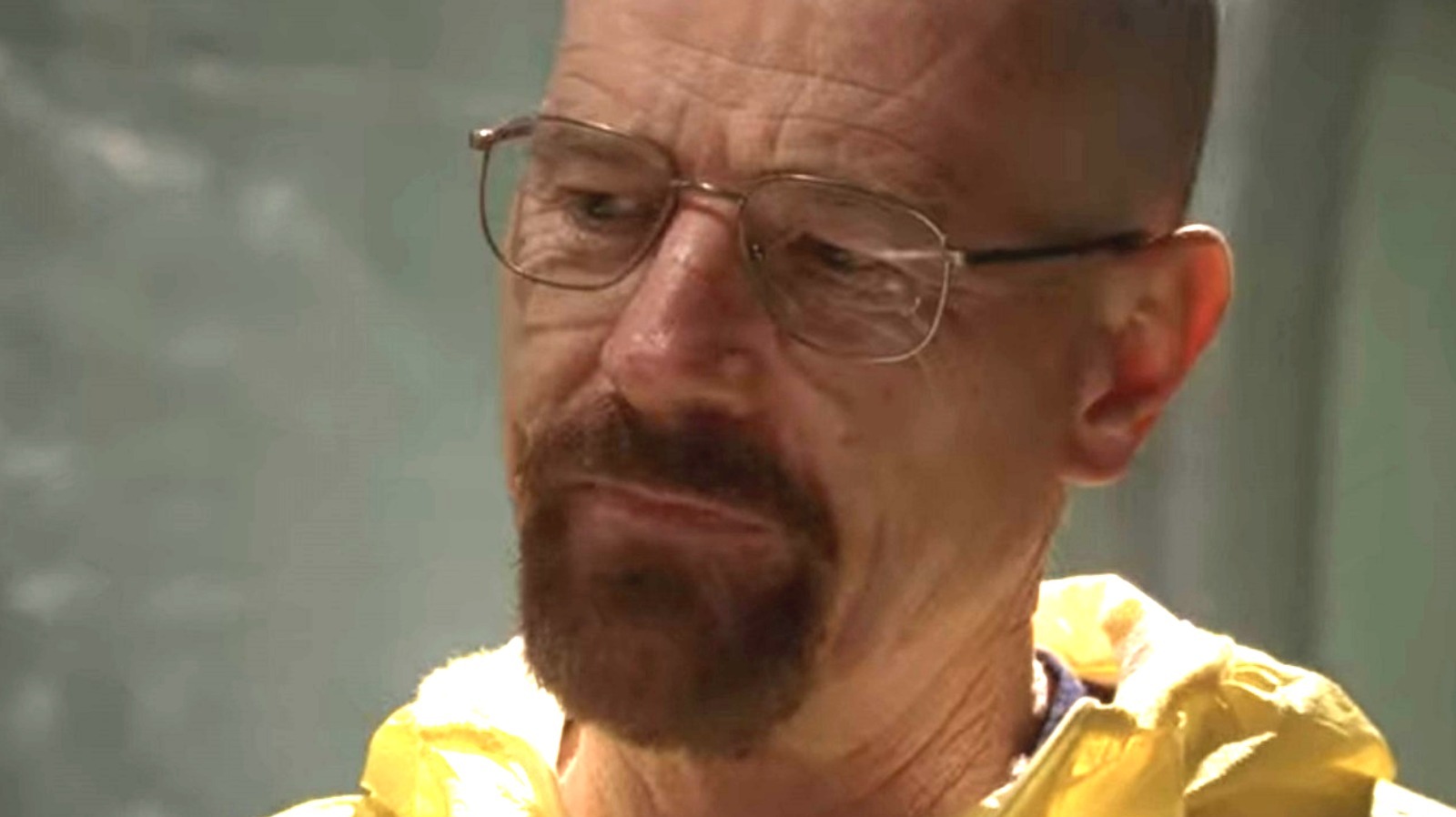 Looper conducted a survey of 564 people in the U.S. and asked them to choose their favorite season of “Breaking Bad.” Their answers revealed something fairly surprising: a lot of fans love Season 1. A whopping 38.48% of voters chose the introductory season as their favorite, putting it far ahead of the other seasons. In fact, the only other season to come anywhere close was Season 3, which grabbed 23.94% of the vote. Meanwhile, Season 2 received 19.86% of the vote, Season 5 10.11%, and surprisingly, the tension-filled Season 4 came in last place with only 7.62% of all votes.

Season 1 of “Breaking Bad” saw the beginning of Walter White’s journey into becoming the highly successful and feared meth drug dealer known as Heisenberg. While the series didn’t properly gain popularity until later on, Season 1 is where it all began and it features such a unique concept that it’s perhaps not entirely surprising that so many fans would hold it close to their hearts. As for the cast themselves, Aaron Paul once revealed that his favorite episode of “Breaking Bad” was Season 2’s “4 Days Out” (per Digital Spy) while Bryan Cranston said his choice was either Season 2’s “Phoenix” or the very last episode of the show, “Felina” (via Far Out Magazine). It would seem fans loved the beginning of White’s story, whereas Paul and Cranston preferred a season when White’s drug dealer persona was further developed.

Commentary: Moscow is fueling the neutrality debate, SVP is playing along

JUST IN: I received death threats from politicians – Igini

Axon Enterprise After Price Jump: 3 Reasons Why the Stock Remains a Buy

Inside Kim Kardashian’s SKKN by Kim office: The billionaire tours the massive space for her brand