In South Africa,  government official has come under intense fire on social media following her message to school girls.

Limpopo health minister Phophi Ramathuba told school girls at a local school to “open your books and close your legs.”

Ramathuba’s blunt message was delivered at Gwenane secondary school in Sekgakgapeng on Wednesday, where the health minister was monitoring the first day of the new academic year. Ramathuba told the schoolgirls to focus on their studies instead of indulging in sexual activities.

“Some young people have contracted HIV/Aids because they are with older people, they want blessers. The smartphone and Brazilian hair they bought you don’t come for free; it comes with a disease. We should ban these Brazilian hair extensions in our schools.

The health minister’s message was not well received on social media platforms. South Africans online criticised Ramathuba for her message, arguing that she was placing the whole burden of safe sex practices on girls while saying nothing about boys.

They argued that boys must be held accountable as well and must also take all reasonable steps to avoid unwanted pregnancy.

Responding to the backlash, Ramathuba insisted that her words had been taken out of context. She told the TimesLive newspaper,

“I told the boys to focus on their education and not sleep with girls.

“My constituent appreciated the message. They were even saying that they were afraid to say these things and thanked me for calling a spade a spade.”

Doctor Phophi Ramathuba who’s also a MEC visited a school in Limpopo this morning telling the girls to close their legs and open their books.

ARE YOU SERIOUS? Is this sex education by our Goverment? Victim Blaming and pushing the narrative? This is disgusting.
@ANCWL_hq @MYANC pic.twitter.com/t2knd61TLS

A pastor has been caught red-handed doing the unthinkable with the wife of a very close friend.

According to reports, the pastor and the woman agreed to have intimacy after the church service.

It Is woman’s husband who caught them in the act. The man suspected his pastor of having a hidden affair with his wife, according to the report.

He worked hard to discover and catch them,  The pastor was so ashamed after they were caught.

In was unlucky day for the man of God.

A mortuary where bodies of kidnap victims are reportedly kept has been uncovered inside Elele-Alimini General Hospital in Emohua Local Government Area of Rivers State,Nigeria.

The hospital, where the ‘illegal’ mortuary is located is said to have been abandoned for years.

The chairman of the local government, Chidi Lloyd, and some security operatives raided the mortuary on Wednesday January 26. They discovered human remains in a pitiable condition in the ramshackle facility. 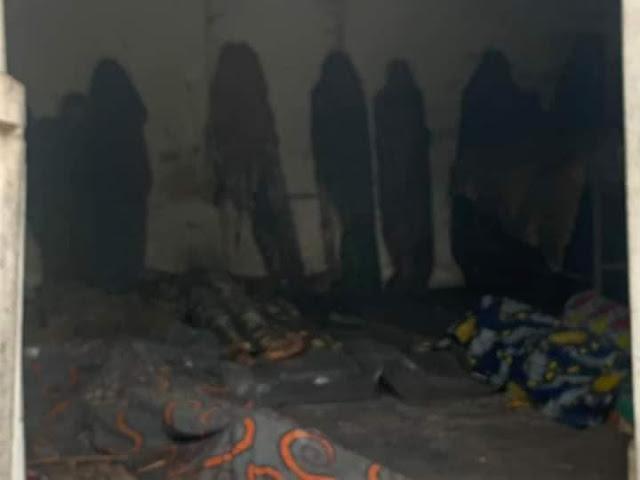 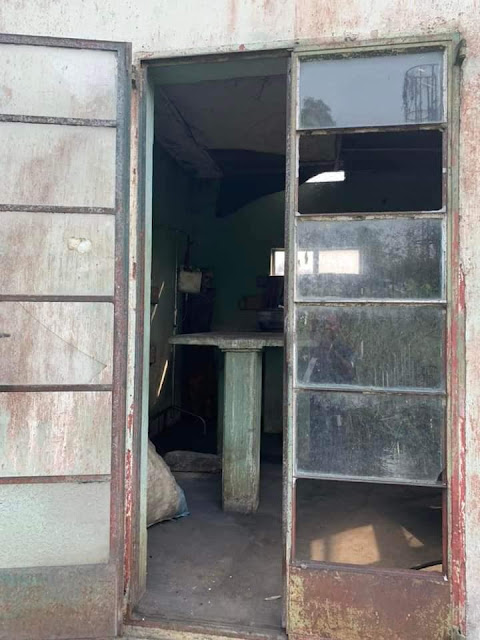 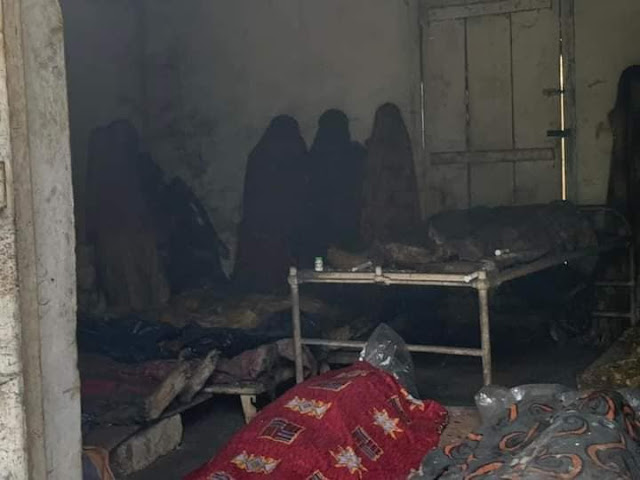 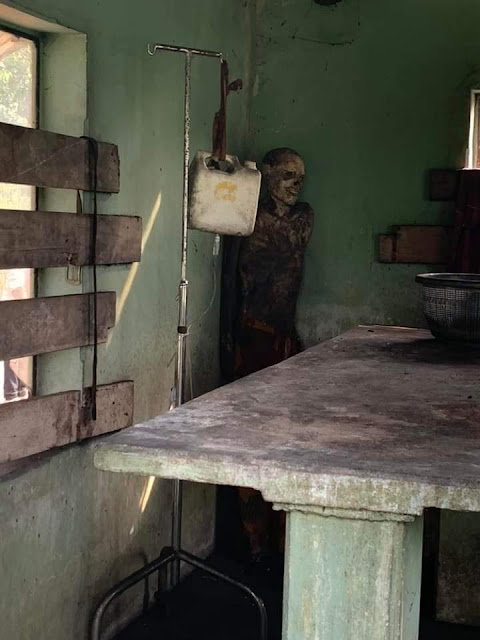 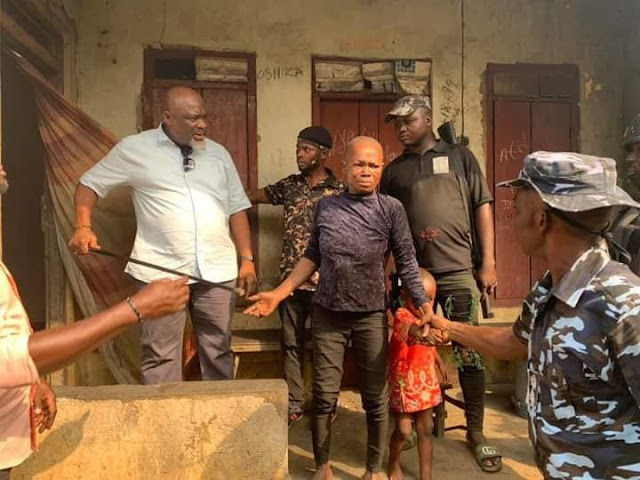 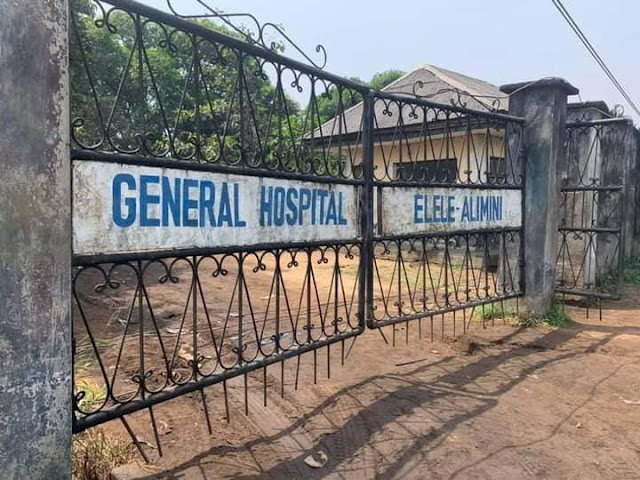 DOWNLOAD: Travis Greene – Who You Were mp3 (Video & Lyrics)

Latest Nigeria Inflation Figure & Its Impact on the Consumers

Netherlands: Muslim adviser to ruling party spent time in prison as part of jihad group that wanted to kill Wilders