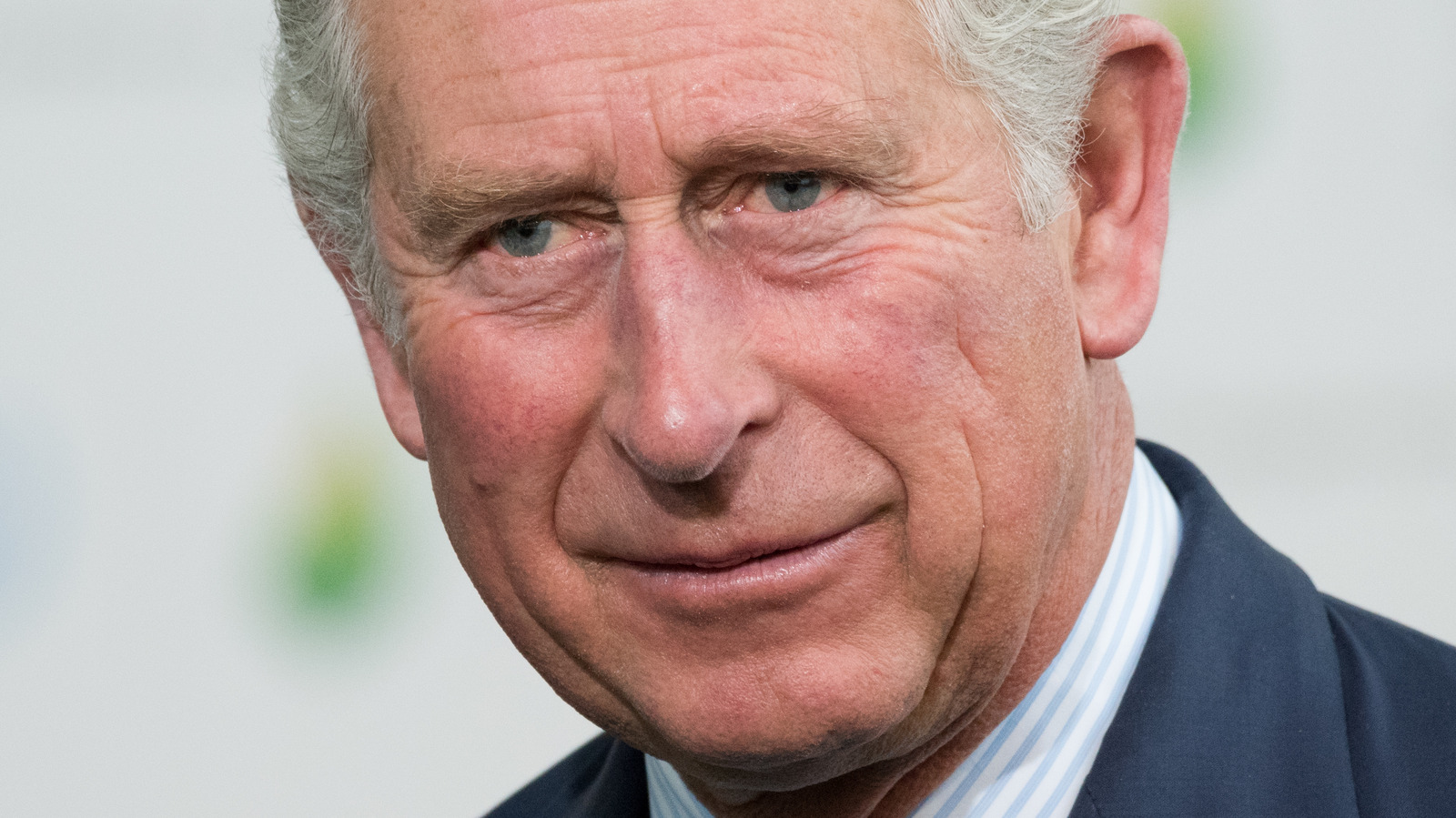 Though Prince Charles does not find himself in the news cycle as much as his son, Prince Harry, and his daughter-in-law, Meghan Markle, he has had his fair share of bad press. In June, a story was published about the Prince accepting a suitcase filled with cash from a billionaire in Qatar (via BBC).

However, Prince Charles has had issues with the media throughout most of his time in the public eye. The drama surrounding his marriage with Princess Diana, and subsequently the coverage that followed her tragic death, led to criticisms within the media (per Us Weekly).

One of Prince Charles’ most notable struggles with the press came in 2002 when he wrote a note that the royal family was “treated as mere pawns in a terrifying and ongoing media circulation war,” (via Newsweek). He added that members of the royal staff “exercise their pathetic jealousies and vendettas in public.”

Now, that letter is hitting the auction block and will go home with the highest bidder. The letter is expected to sell for $2,375, or £2,000, according to Newsweek.

Milwaukee woman died after being hit by a car while crossing the street, police say

Jamabandi is calm before the storm in mortgage market, warn experts

Leeds United to Have Another Amazon Documentary

Where Was Netflix’s Day Shift Filmed?

Days after speaking about remarriage, Korra Obidi’s ex, Dean steps out on a date with new Nigerian lady

Flutterwave is considering an IPO amid PR nightmare