After completing his primary and secondary school education, Amaechi Muonagor proceeded to University of Nigeria, Nsukka in Enugu State, Nigeria and graduated with a Bachelor’s Degree in Economics in 1987. Amaechi Muonagor is currently married with four beautiful children. 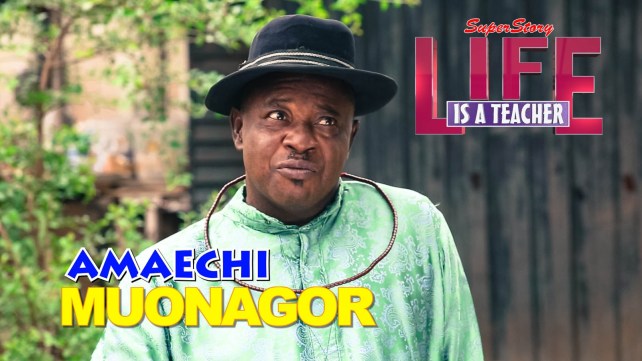 In 1998, Amaechi Muonagor joined the Nigerian movie industry (Nollywood) and acted in his first movie “Taboo” in which he played the role of Chief Akunatakasi. In 1999, Amaechi Muonagor rose to fame after starring in the Nollywood blockbuster movie “Igodo” one of the greatest movies Nollywood has ever produced in history. The movie “Igodo” earned him a nomination for Best Supporting Actor at the Africa Movie Academy Awards.

In 2003, Amaechi Muonagor acted in a Nollywood blockbuster comedy movie “Aki na Ukwa” alongside with Chinedu Ikedieze and Osita Iheme. The movie was very popular in Nigeria and earned him a nomination for Best Actor in Comedy at the Africa Magic Viewers Choice Awards. 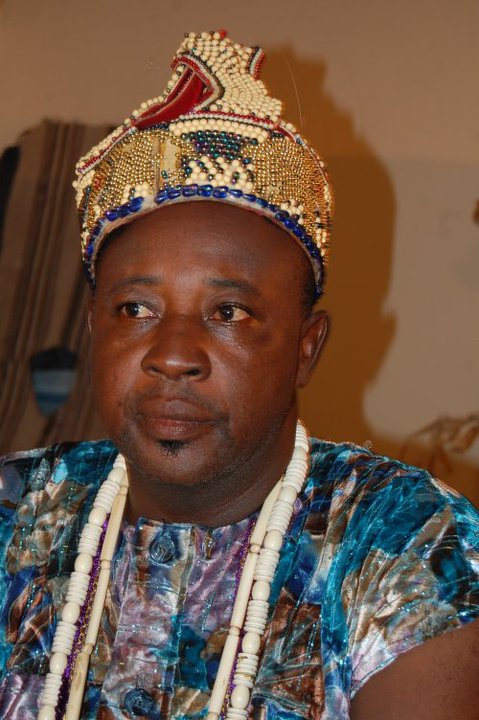 Amaechi Muonagor is a versatile actor and can fit in any movie role given to him by movie directors. He is currently one of the most gifted, most creative, most skillful and most talented actors in Nigeria. He always plays the role of a mean and wicked person. 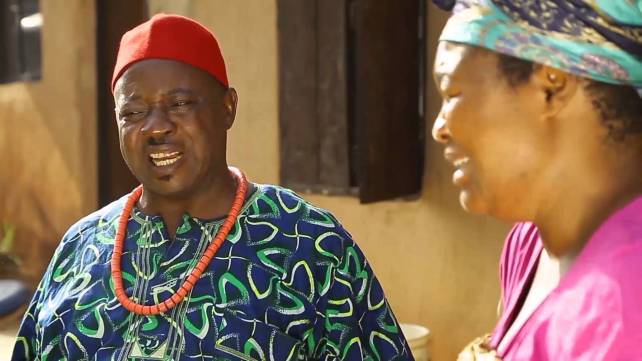 In 2016, there were numerous publications on websites and social media that claimed Amaechi Muonagor was very ill and suffering from Diabetes and struck. Also, during that period there have been rumors about him quitting the movie industry. But during an interview with the media, Amaechi Muonagor debunked all the rumors and confirmed that he is very much healthy.