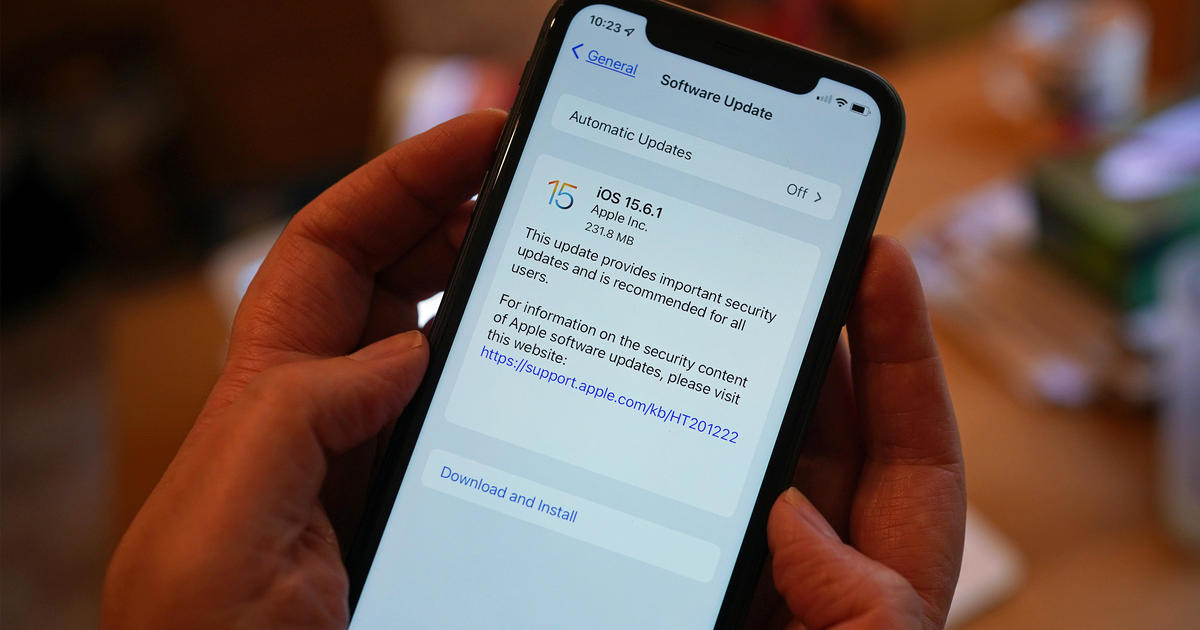 Apple is directing users of most of its devices to update their software after the company discovered a vulnerability in its operating systems that it says has been “actively exploited”.

Cybersecurity Experts insisted Apple users should update their devices, with the US government’s Cybersecurity and Infrastructure Security Agency warning that “an attacker could exploit one of these vulnerabilities to take control of an affected device.”

The agency said affected users should “apply necessary updates as soon as possible”.

This is when Overwatch automatically opens all your remaining loot boxes

The ‘Voice’ superfan’s audition goes ‘derailed’ after the coaches flip: ‘I don’t know how to restrain myself!’

The National | Hockey Canada, Reconstruction after Fiona, Workers vs Bosses

The euro is approaching parity with the dollar, which is running out of steam

Are Ray Romano And Brad Garrett From Everybody Loves Raymond Friends In Real Life?

5 of the Best Anime Streaming on Crunchyroll in October 2022

Top 10 Most Dangerous People In the World

“Market Instability” Causes BOE To Reverse QT. Is The Fed Next? –