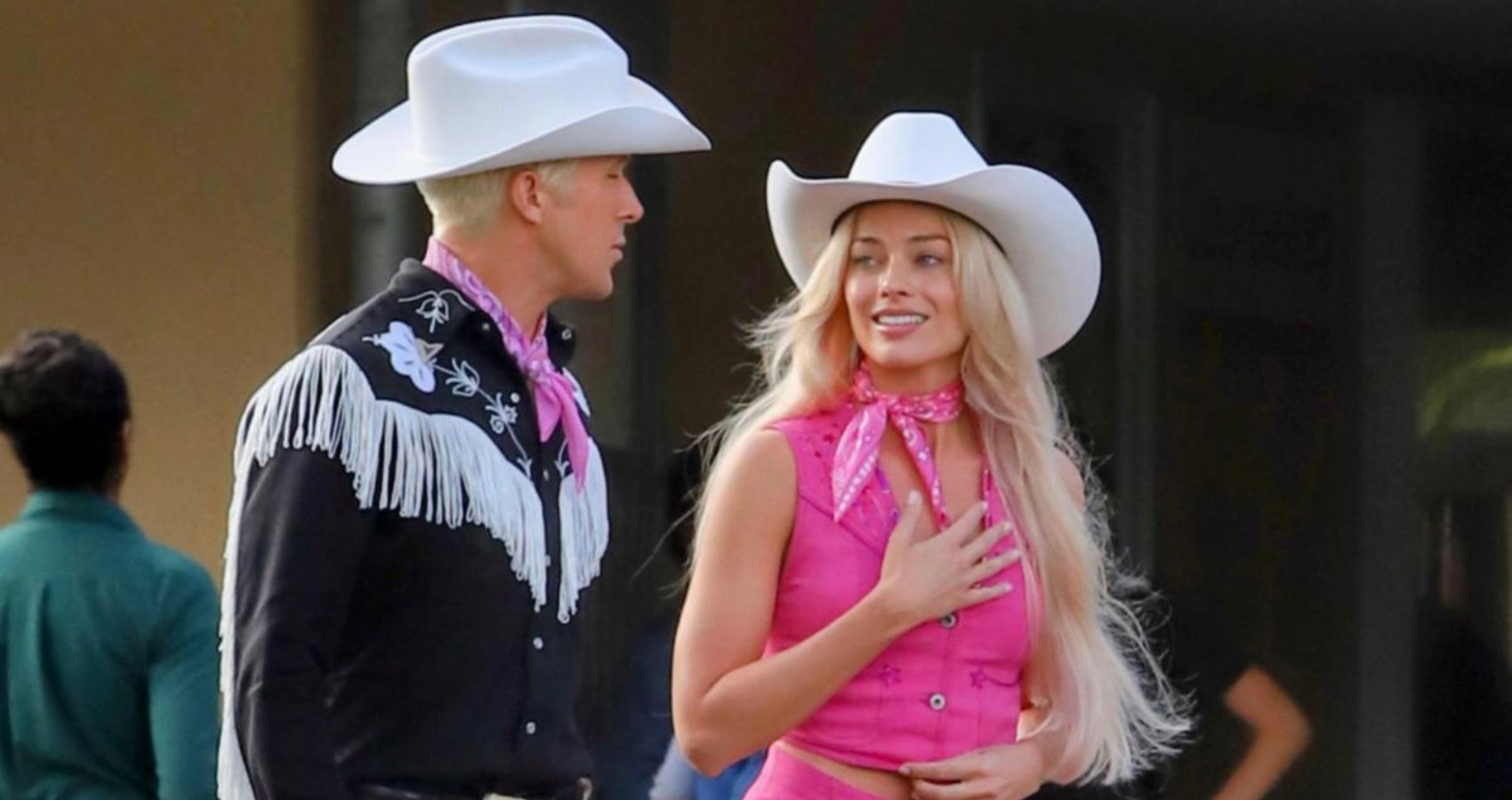 In 1959, Ruth Handler created the first-ever Barbie Doll, modeled after a German doll called Bild Lilli, for the American toy company Mattel. Since then, the toy has skyrocketed in popularity and become one of the biggest toys to ever be sold. The doll brand expanded in the early 2000s to include a long line of animated films and series. The doll has become a cultural icon for many, so it’s not surprising that one of the biggest upcoming films for next year is centering itself around the plastic princess.

Warner Bros. Pictures will be releasing the film Barbie in 2023, but not much else is known about the film. This will be the first-ever live-action adaptation based on the doll. While production has already started and the film has announced most of its cast, the details are still unclear. Fans of the project have already begun asking what the film’s main plot line will entail, and there have been some rumblings. However, they might just have to wait until the first trailer is released to have their answers. For now, here’s what you should know:

At this point, most people already know the master behind the camera in this project. Greta Gerwig is known for her recent work as the director of films like LadyBird (2017) and Little Women (2019). She has garnered much praise for her work and received several awards, including Academy Award and Golden Globe nominations. She wrote the script with her partner Noah Baumbach. Baumbach is also a filmmaker and recently received much success from his film Marriage Story (2019), which was released on Netflix. He and Gerwig have previously partnered on projects like Francis Ha (2013), Mistress America (2015), and White Noise (2022).

The team’s track record of success speaks for itself. However, many are wondering if they will be able to pull off such a massive nostalgia-infused character-filled film like Barbie.

It’s no secret that Margot Robbie and Ryan Gosling have been named the Barbie and Ken of the film. Robbie is known, most recently, for her performance as Harley Quinn in The Suicide Squad (2021) and Birds of Prey (2020). However, the actress has also been working as a producer on films like Promising Young Woman (2020) and Bird of Prey. Robbie spoke to Variety about the project stating she took the opportunity because it was allowing her to “put some positivity out in the world and a chance to be aspirational for younger kids.”

Gosling, no stranger to romantic leads, has been making movie-goers swoon for years in roles like Noah in The Notebook (2004), Jacob in Crazy, Stupid, Love (2011), and Sebastian in La La Land (2016). Needless to say, he shouldn’t have any trouble tackling Barbie’s best guy.

Related: Barbie: How Will Greta Gerwig Adapt the Icon for the Big Screen?

There are a number of other faces that fans will recognize in the future film, but their roles are yet to be known. Ncuti Gatwa, Emma Mackey, and Connor Swindells of Netflix’s Sex Education (2019-) are expected to be a part of the film. Many have wondered if the eerie resemblance Mackey holds to Robbie will land her in a familial role to Barbie, like one of her sisters.

Fans of the project are chomping at the bit for any information regarding the plot line of the film, mostly due to the bizarre nature of what they’ve seen so far. Images from the production are everywhere lately, and they’re just raising more questions. Will the film be in Barbie-Land or modern-day? Will it showcase a kid-friendly atmosphere or add in some questionable adult humor? With the vibrant images and ensembles seen so far, it’s hard to find an answer.

Vogue recently put out a statement saying that the plotline for the film will “center around a doll living in Barbie-Land, who’s forced to leave due to her so-called imperfections — setting off on an adventure in the real world and discovering along the way that perfection can only truly be found within.” While the idea might sound incredibly derivative, Robbie spoke to The Hollywood Reporter, telling them that the film won’t be what everyone expects. Robbie says “whatever you’re thinking, we’re going to give you one thing totally different — the thing you didn’t know you wanted.” Fans will just have to wait and see if this life in plastic really is fantastic.

After her breakup along with her ex-boyfriend Fred Armisen, does Natasha Lyonne have a boyfriend? What We Know Is This

What The Real-Life Jake LaMotta Really Thought About Raging Bull

Is Rogue Agent’s Alice Archer Based on a Real Person? Where is Caroline Cowper Today?