Controversial crossdresser, Idris Okuneye better known as Bobrisky has revealed what she did to her former house after acquiring a new home. 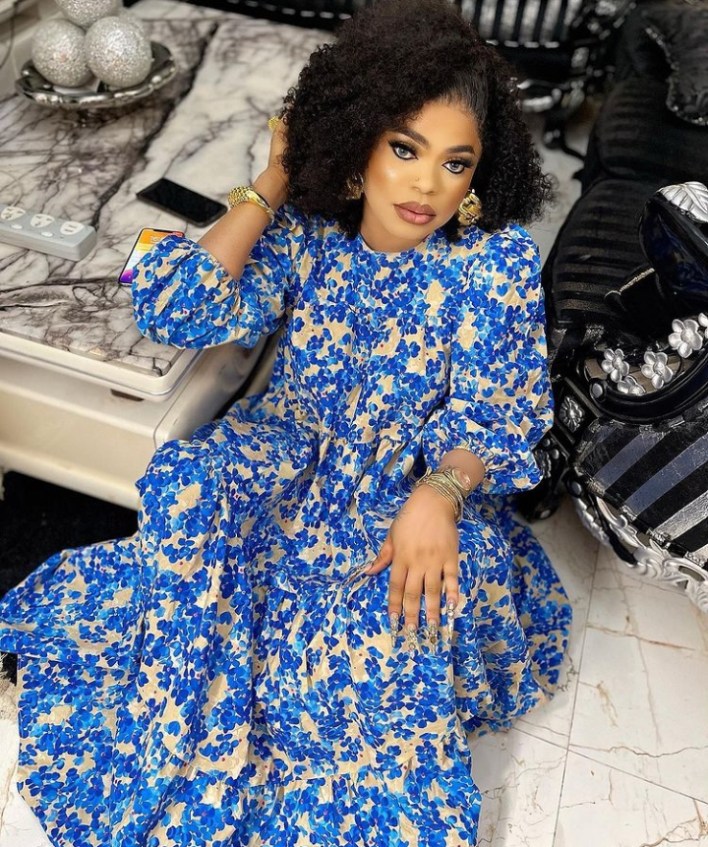 Recall that the ‘Lagos Queen’ had acquired a new mansion which reportedly cost him N400m and had thrown a luxurious housewarming party.

After launching his new home, curious followers of the cross dresser are now asking what he did to his former house. 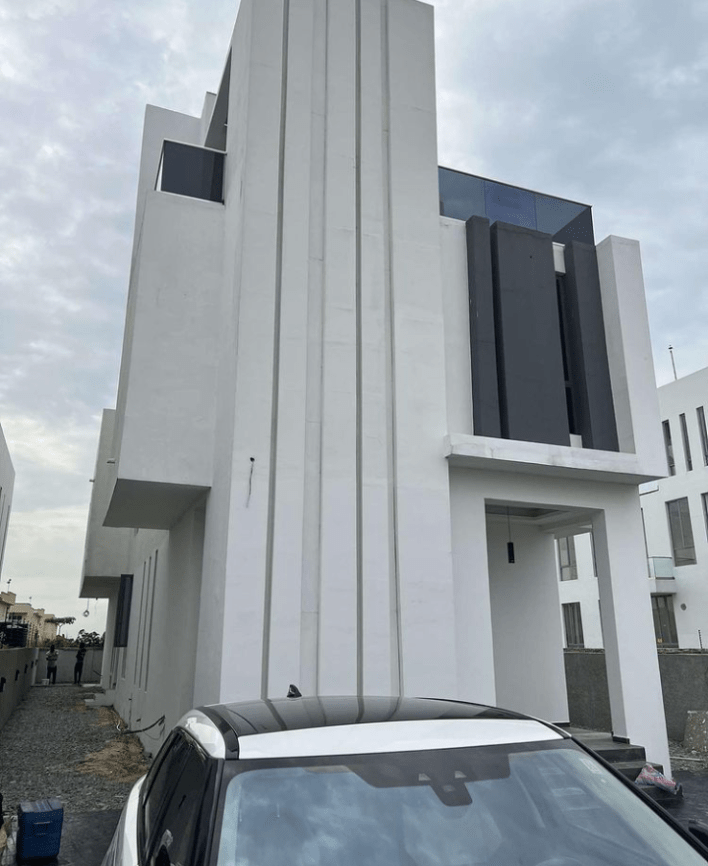 One fan asked whether the socialite had rented out the house or whether he intends to use it as giveaway on his birthday since his birthday is in August; Bob replied saying that he had already rented it out.

“What about your old house? Who stays there now? or will you use it as birthday giveaway”, the fan asked.

See their exchanges below; 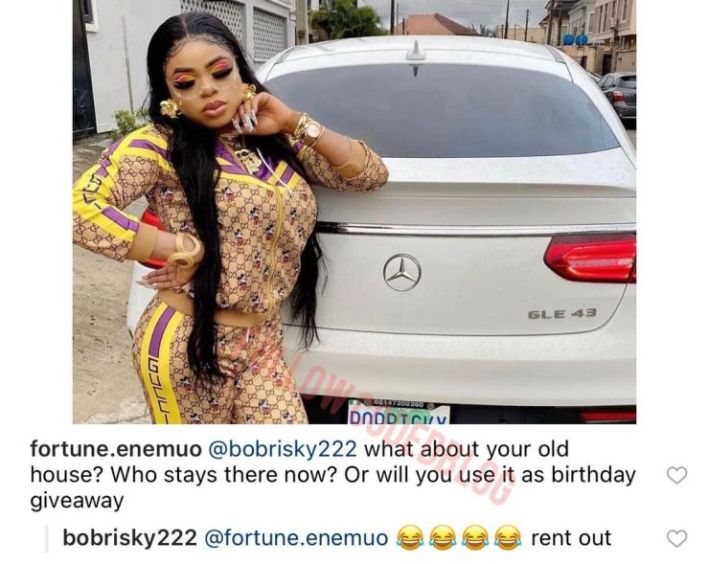 Why I am getting attached to Liquorose

Ahmed Musa personally shares N20k each to 5000 people in Jos