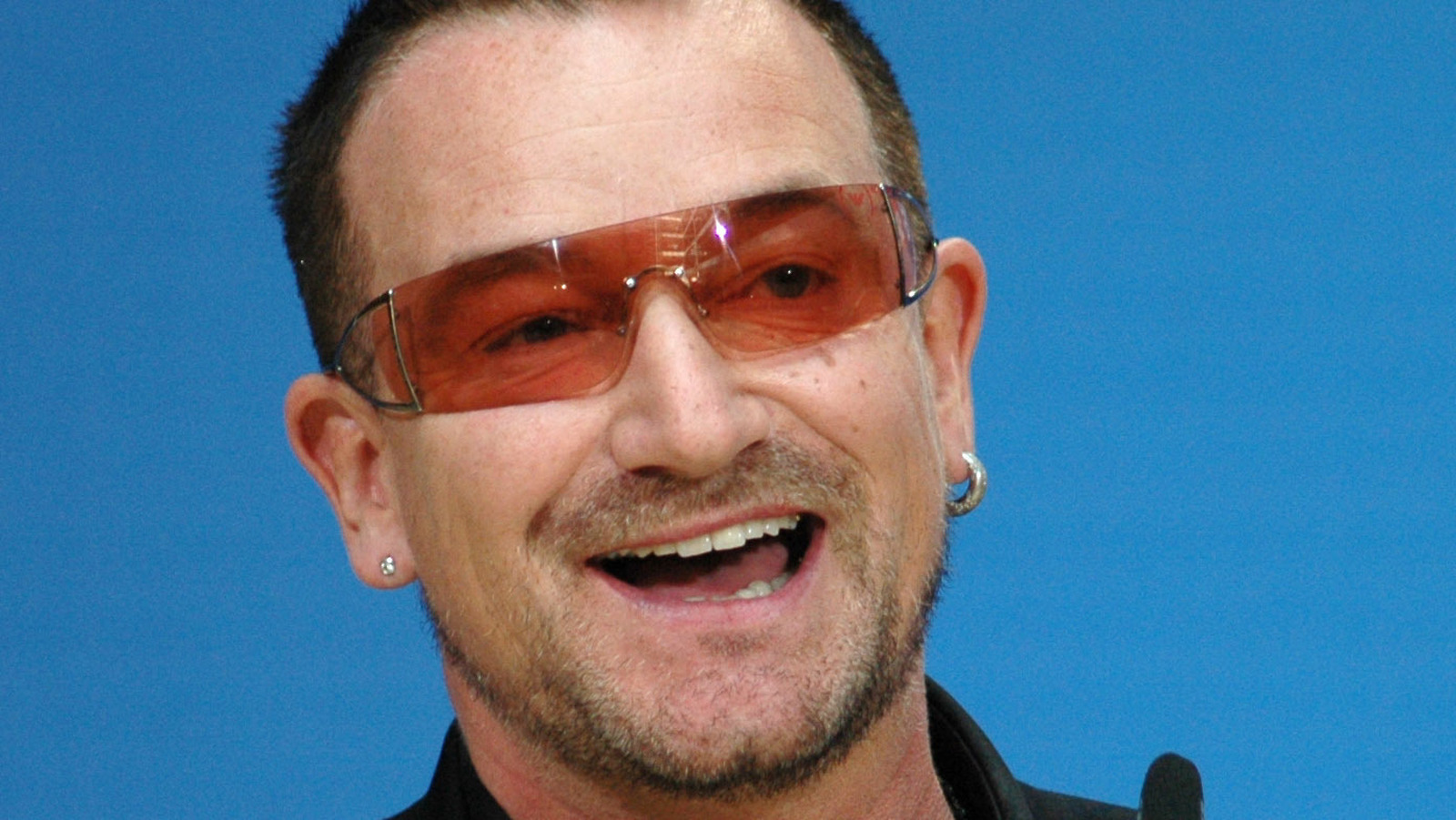 No matter how famous you are, it must be something special to find out you’re going to be a guest star on one of the most well-known, longest-running TV series in history. And according to the Irish Times, when the band U2 was booked to make an appearance on “The Simpsons,” the band’s guitarist, The Edge, explained their excitement came from being fans of the show, themselves. The Edge said, “In fact the only thing worth watching on TV at that moment. We’ve been fans for a long time.” As for U2’s lead singer, Bono, the Irish Times went on to explain that the rock star told a reporter that “I’m here to kiss Homer Simpson’s bottom.” Ironically, that statement ended up being somewhat misleading.

Season 9, Episode 22 (“Trash of the Titans”) is where U2 and Bono take the animated stage. But as entertaining as the sequence was, the making of the scene was a bit different.  In an interview with Virgin Media TV, Yeardley Smith, who voices Lisa Simpson, recalled that the show’s music director provoked Bono in a way that turned out to be a little over-revealing. She said, “Our music director was telling Bono, I’m not even kidding, you’re a little pitchy.” That critique led to a story in itself as she explained, “Bono turned around and he mooned him!”

Besides the full-moon drama that took place that day in the recording booth, the episode turned out to be one of many classic musical guest performances “The Simpsons” have collected. And it’s also worth mentioning that Bono — in animated form — did reference how his rear end was showing during the episode’s musical number, “The Garbage Man.”

Star Wars: Lines From The Prequel Films That Are Actually Good

Can You Find The Fork In This Room Within 8 Seconds? Explanation And Solution To This Optical Illusion

‘Andor’ Will Reveal What ‘Terrible Things’ Cassian Did for the Rebellion, Confirms Diego Luna