The Supreme Court, in the recently decided Berger case, waded into the issue of whether state legislatures, if they think a state official is not properly defending a policy, have the right to intervene.

The case came about because a pair of Republican legislators in North Carolina wanted to intervene to defend the state’s voter ID law because, in their opinion, the state’s Democratic Attorney General was not adequately defending it from NAACP attacks.

Wanting to keep the law on the books and not thinking the AG was doing enough, they desired to intervene, but were stymied. The court, with Justice Gorsuch writing the ruling, found that the legislators did have a right to intervene and defend the law.

Adding to that, he notes that while there might sometimes be “a presumption of adequate representation”, and thus that legislators have no need to intervene because the AG will handle it, that presumption “is inappropriate when a duly authorized state agent seeks to intervene to defend a state law.”

He added that the state, here North Carolina, “has expressly authorized the legislative leaders to defend the State’s practical interests in litigation of this sort.”

The decision was 8-1 with only Sotomayor siding against it. She disagreed with Gorsuch’s comments about the presumption of inadequate representation in cases where state law authorizes officials to intervene. She also disagreed with the court’s perception of how the AG was handling the case inadequately.

A commenter on SCOTUS blog, discussing the importance of the decision to those involved in state legislatures, noted that:

“The decision in Berger is pretty monumental for those of us who work with state legislatures. Even when the majority party in the legislature is the same as the AG, there are different interests (as was mentioned). This opinion appears to give a presumption that legislators do have the presumptive authority to defend the laws they wrote. If so, that is a major development as third-party groups can join as intervenors on behalf of the legislators.” 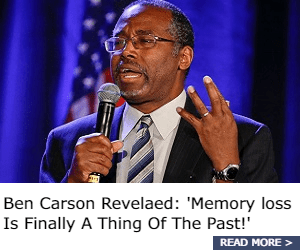 The underlying problem in this case was, as could be expected based on the fight between the legislators and the NAACP and the state’s Democrat AG, whether the state’s voter ID law is in violation of the Voting Rights Act.

The state maintains that it does not while the NAACP contends that it does, arguing that the policy will have an outsized impact on black people and thus that it’s impermissible because of that discriminatory impact. 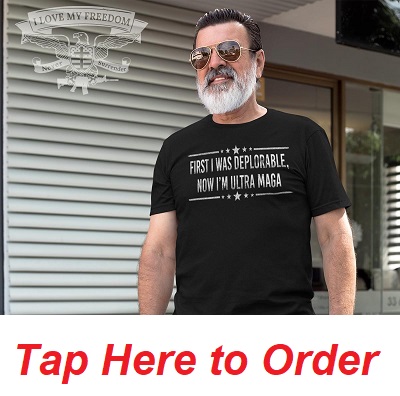 This SCOTUS ruling does not decide that problem, which could potentially end up back in front of the Supreme Court, but it does mean that now the Republican legislature can get involved and start defending the policy, something that could have an impact in other situations and states as well, particularly in situations where, like this one, the state authorizes legislators to get involved. 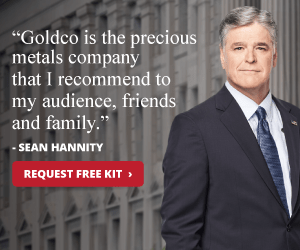 Majority of Americans believe abortion should be legal, research shows

Texas AG’s Roe V. Wade Celebration Is Getting Attention For All The Wrong Reasons

The True Story of Elvis and Priscilla Presley’s Relationship