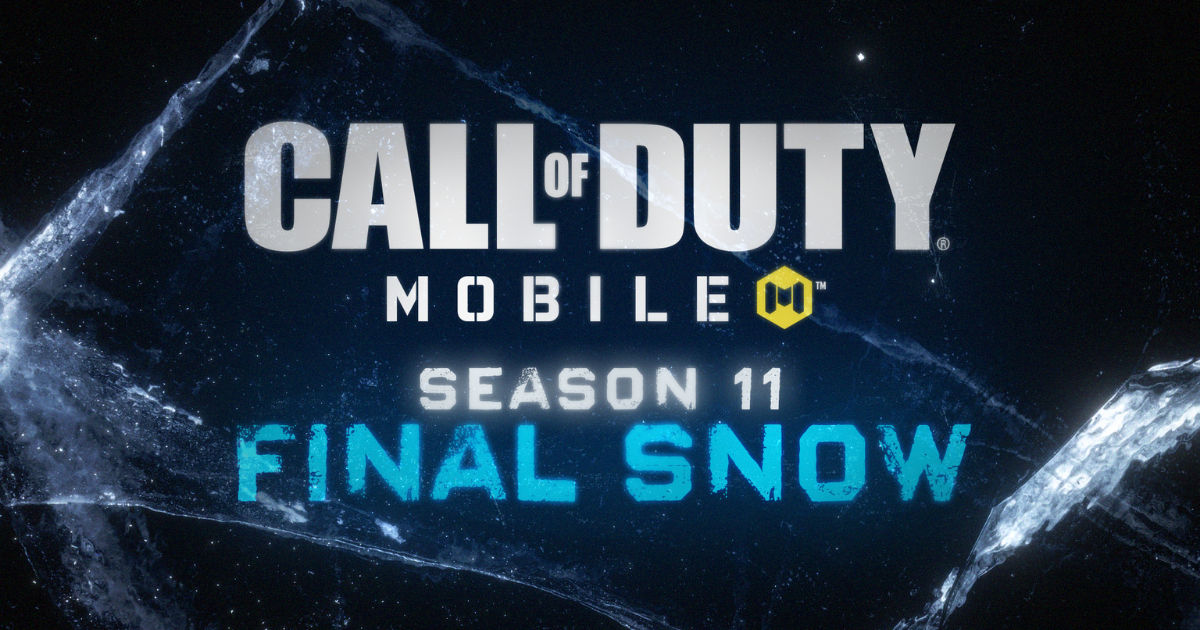 The year is coming to a close and it looks like Call of Duty Mobile has a ton of great stuff in store for the players. Season 11: Final Snow will cap off another fantastic year for Call of Duty Mobile as it drops on December 16, 4 PM PT/5:30 AM Indian Standard Time. The new season will have players search for the Dark Covenant among the wreckage of the new map – Icebreaker.

Not only that, but Undead Siege also returns to the game, but this time, on the massive Blackout map, with an additional Nightmare mode for an extra bit of challenge. Season 11: Final Snow will also provide all kinds of new content later during the season, including the ability for players to play as their favourite Call of Duty Mobile content creators, as well as new bundles featuring characters and items.

Call of Duty Mobile Season 11 sees a familiar face make their way into the game as Soap from Modern Warfare will be available as an Operator, flanked by Cliffhanger and Vagr Modir – Whisper of Winter. New weapons include the PKM LMG and the D13 Sector launcher. As Season 11 progresses, Call of Duty Mobile will receive a new operator skill, Weapon Blueprints, Calling Cards, Charms, and COD Points (CP). 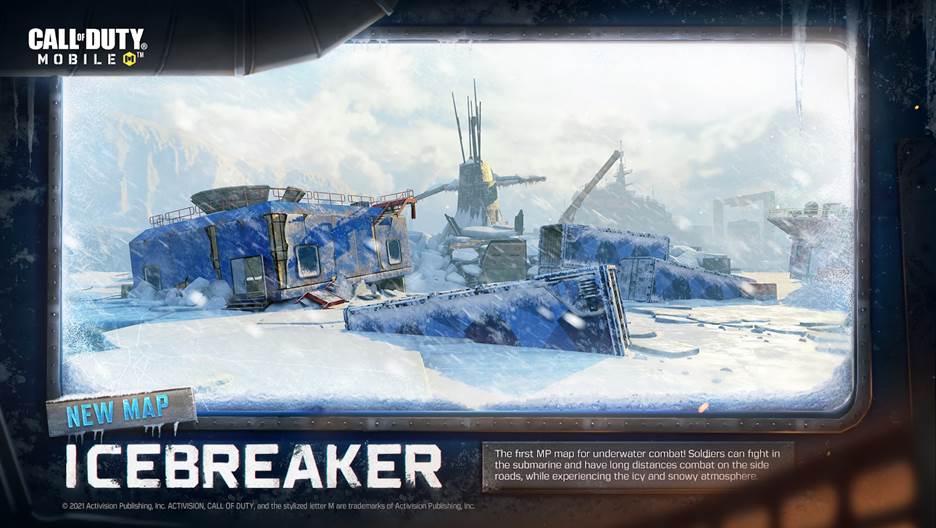 Icebreaker made its debut in Call of Duty in Black Ops 4 and pits players against each other inside the wreckage of submarines, as well as outside among the icebergs. Swimming will be an additional ability that players will be able to use in the multiplayer mode, for the first time, on the Icebreaker map. 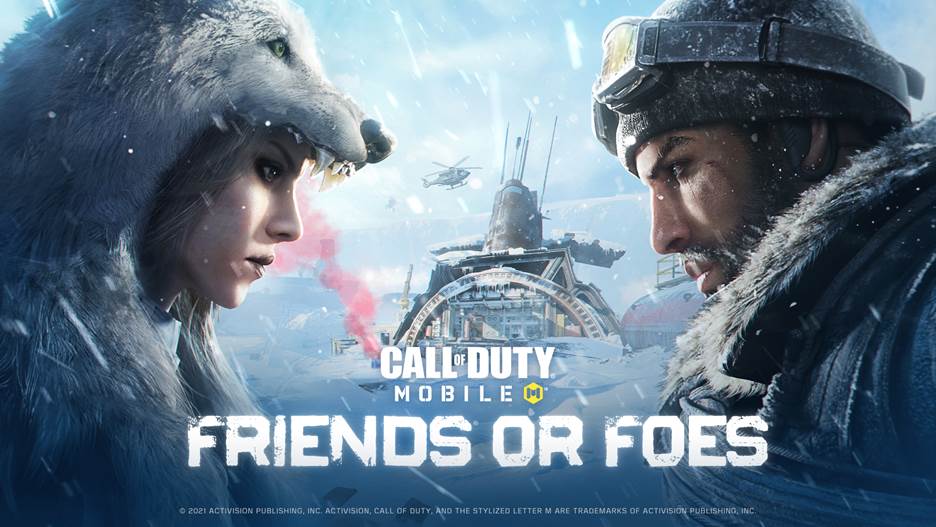 Undead Siege will again be available, in a totally different way on Blackout. The mode will have a longer game duration and the Undead are now faster and deal more damage than before. To deal with the raised level of challenge, players will be able to control new legendary turrets to mow down the undead. In the spirit of the holiday season, Call of Duty Mobile will allow players to now duke it out with players in a new game mode, featuring snowballs as weapons. In this mode, mystery gift boxes will randomly pop up for players to collect. Each gift box will give a certain kind of prop upon pickup and points earned from combat allows each team’s Snowman to unlock different skins

Bira 91 has announced a partnership with boAt to launch an exclusive ‘BOOM’ audio collection that includes powerful Stone SpinX 2.0 and Stone 190 speakers and boAt Rockerz 450 Headphones. The company said that ‘BOOM’ collection is curated for consumers who are bold and expressive and don their wearable accessories as an extension of their personality.

It seamlessly integrates the daring colour palette and the striking design of Bira 91’s ‘BOOM’ variant with the fashion-forward aesthetically designed boAt portfoliom, added the company. 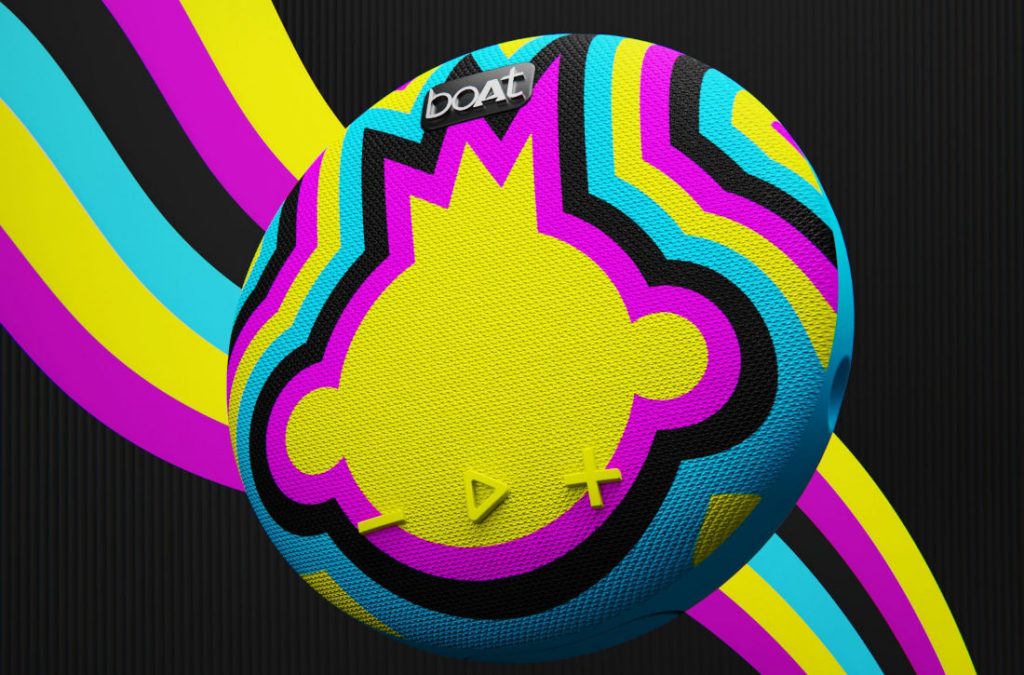 The Stone 190 is equipped with 52mm dynamic drivers,  AUX connectivity mode, IPX7 Water Resistance, ergonomic build and extra portability offers a playback time of up to 4 hours. Priced at Rs. 1,199. 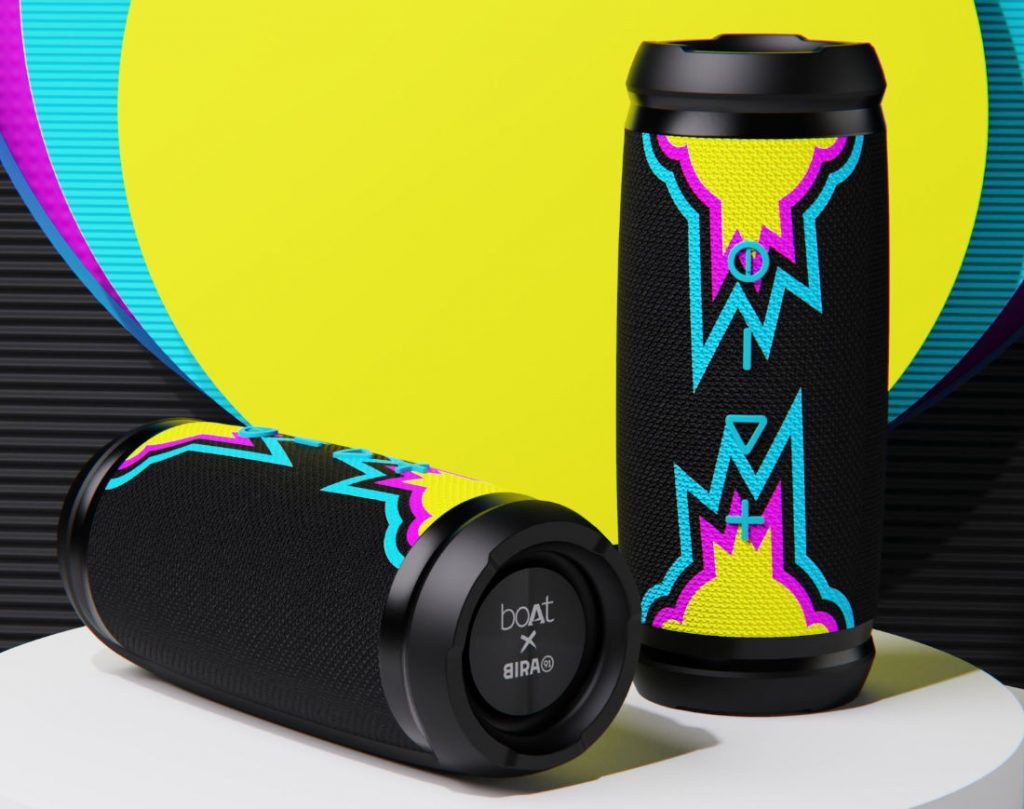 The SpinX 2.0 offers up to 8h of total playback time, put two Stone SpinX 2.0 speakers together on the go with the True Wireless Feature and double-up your fun, rugged build, comes with 360° IPX6 water resistance, two 40mm drivers. Priced at Rs. 2,799. 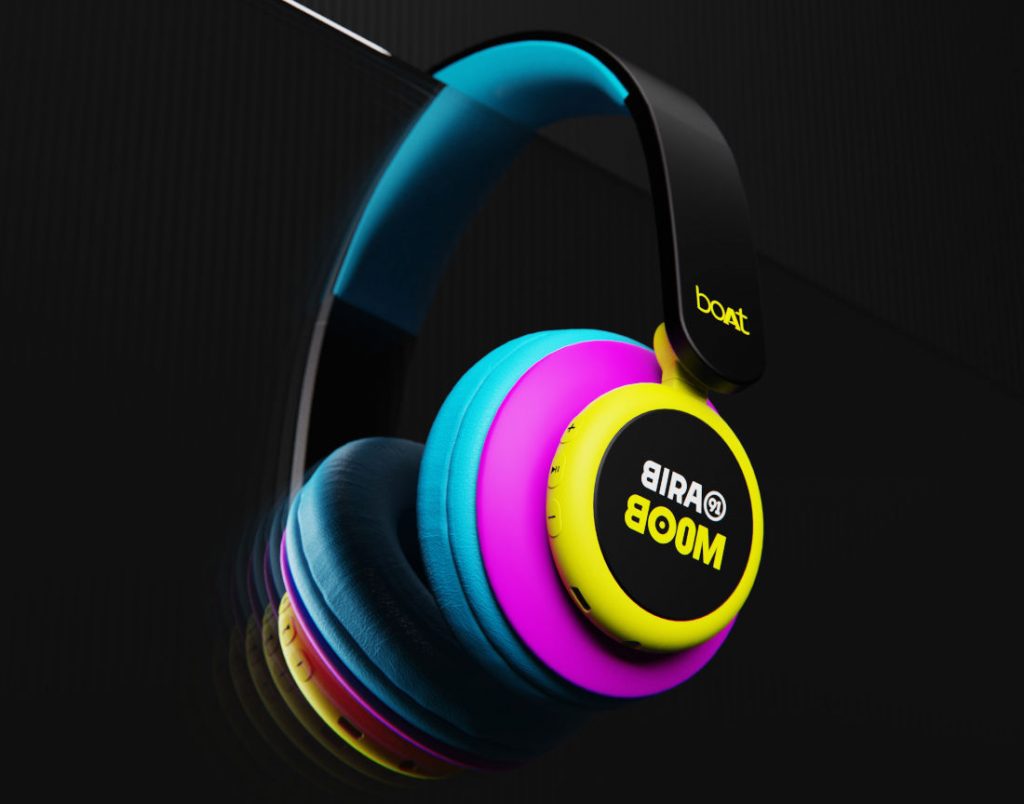 To bring alive the central theme of music that resonates with both brands, Bira 91 crafted a special music track for this collaboration called ‘Get Set BOOM’. The high-energy video paints a picture of the perfect weekend, with music bringing friends together in an ultimate house-party setting. The playful and upbeat lyrics and strong visuals are complemented with subtle integrations of the audio collection and other brand merchandise to create the ‘party vibe’ like never before.

Inspired by the Facebook Subscription model, which was launched back in 2020, Instagram has also started testing the Subscription model in the US with some creators. However, the company is planning to expand access to more creators over the next few months.

At present, it has announced select creators. With the Subscription model, fans have to pay a monthly fee to access subscriber-only content from creators like exclusive Lives and Stories. The creators can set a monthly price of their choice, ranging from $0.99 to $99.99 per month.

Upon subscription, users will get a purple badge by their username so that creators can identify them easily. Further, they’ll be notified of exclusive broadcasts, where they’ll be able to engage more deeply with the creators. Notably, the subscriber-only Stories will be indicated with a purple ring.

“Earlier this year, as part of our continued commitment to supporting creators, we shared that Meta would not collect any fees from creators on Facebook Subscriptions purchases until 2023 at the earliest, and this will also apply to Instagram Subscriptions. Additionally, we believe that creators should know their audience and have more control over their business. We hope to build the tools to allow them to also directly connect with their audience off platform in the future,” mentions Instagram on its blog.

I’m excited to keep building tools for creators to make a living doing creative work and to put these tools in more creators’ hands soon.