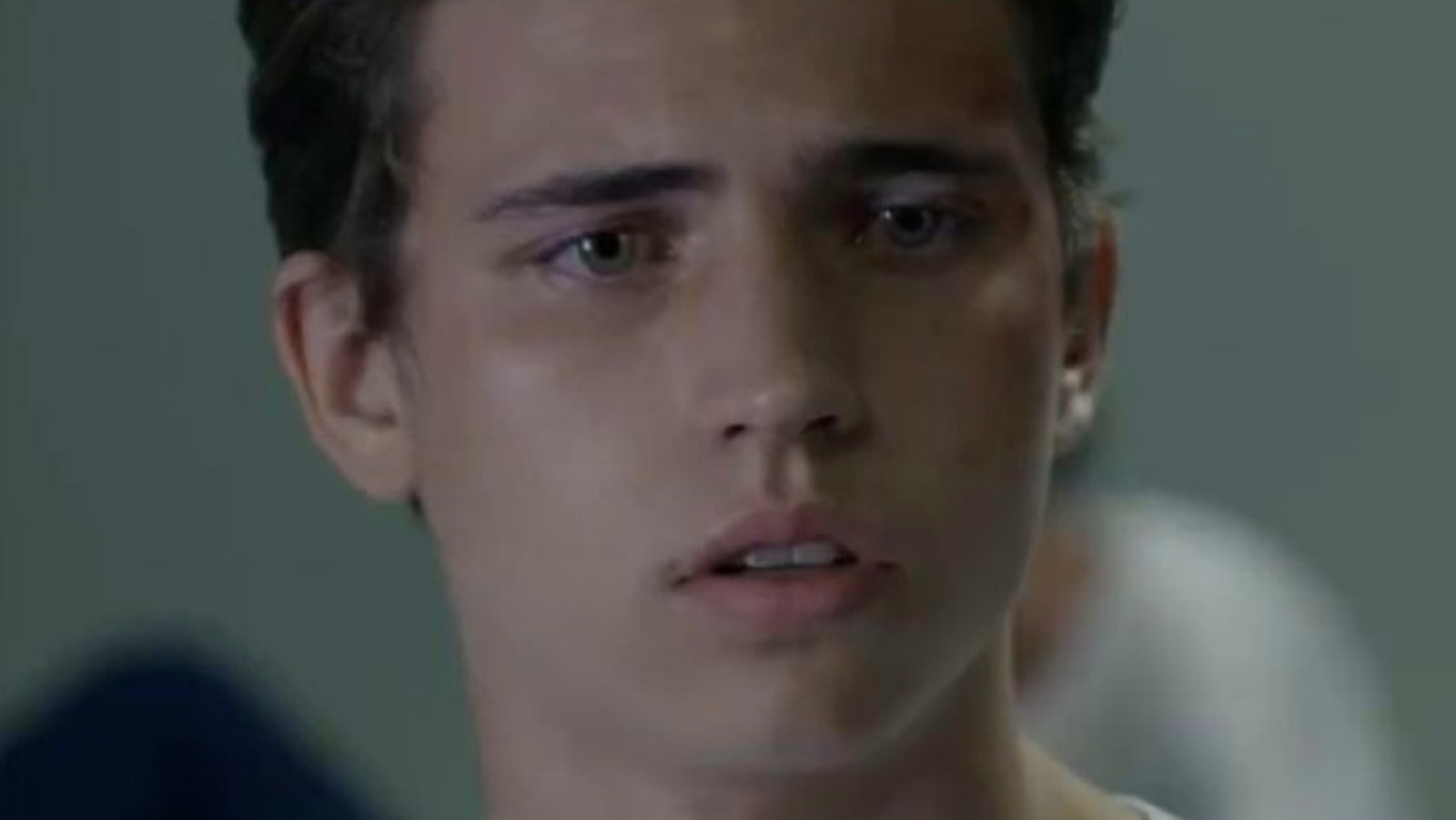 As evidenced by a Reddit thread from u/AyanFsl, it’s hard to crown one “Cobra Kai” moment from Season 4 as the most emotional of the bunch. In the eyes of some, Robby Keene (Tanner Buchanan) and his dad, Johnny Lawrence (William Zabka), reconciling after sharing in a turbulent relationship hit home the hardest, while others suggested the moment when Johnny accidentally referred to Miguel Diaz (Xolo Maridueña) as “Robby.” A handful of other moments from Season 4, as well as some from previous seasons, popped up in the discussion, too, each with a strong case to their credit.

While all of these examples clearly got “Cobra Kai” fans in their feels, Johnny and Miguel’s moment proved especially buzz-worthy when it came out. Not only did it solidify how Johnny feels about Miguel — going as far as admitting that he looks at him as his own son — and strain his bond with his star pupil, but it sent Miguel away in search of his biological father. According to the show’s co-creators, Jon Hurwitz and Hayden Schlossberg, this scene will have some big implications heading into Season 5. “Will that lead to complications between his relationship with Robby, will he succeed in finding Miguel in Mexico, will Miguel forgive him, will everything be smooth sailing?” Hurtwitz told TotalFilm.

Like all “Cobra Kai” seasons, Season 4 made fans emotional time and time again. One could imagine that Season 5 will do the same when it inevitably hits Netflix.

How do I use the Warren Buffett method to profit from the next bull market?

Stuart Patterson: It’s not all doom and gloom as investors take stock after huge turmoil

The Federal Reserve is under pressure – will it crash?