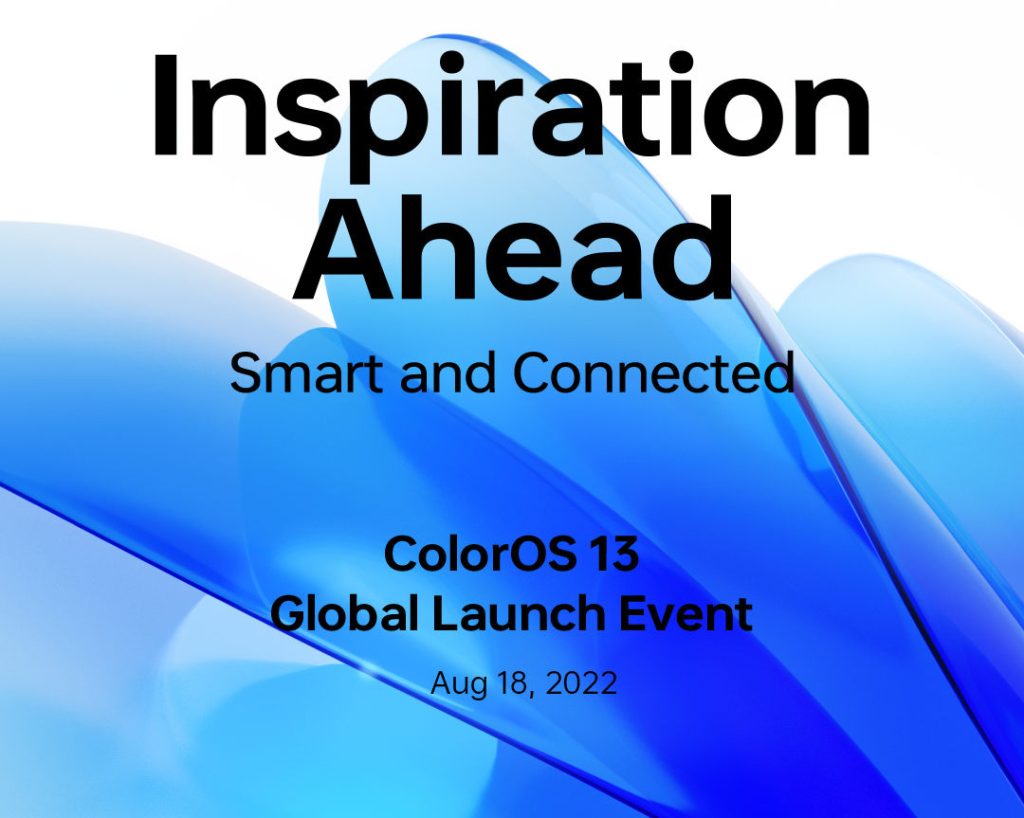 OPPO today confirmed the launch of ColorOS 13, the company’s next ColorOS version based on Android 13 will be introduced globally on August 18th. This comes after the launch of OxygenOS 13 few days back. The company said that ColorOS 13 will bring Android 13’s underlying safety and privacy features, and will offer customization features similar to Google’s Material You.

ColorOS 13 will include a range of new smart features developed by OPPO that are tailored to deliver the best experience with large displays, provide seamless interconnectivity between multiple devices, and enhance productivity and efficiency, said the company.

OPPO also said that it will introduce a brand-new design that will deliver a concise, comfortable, and smooth Android experience. 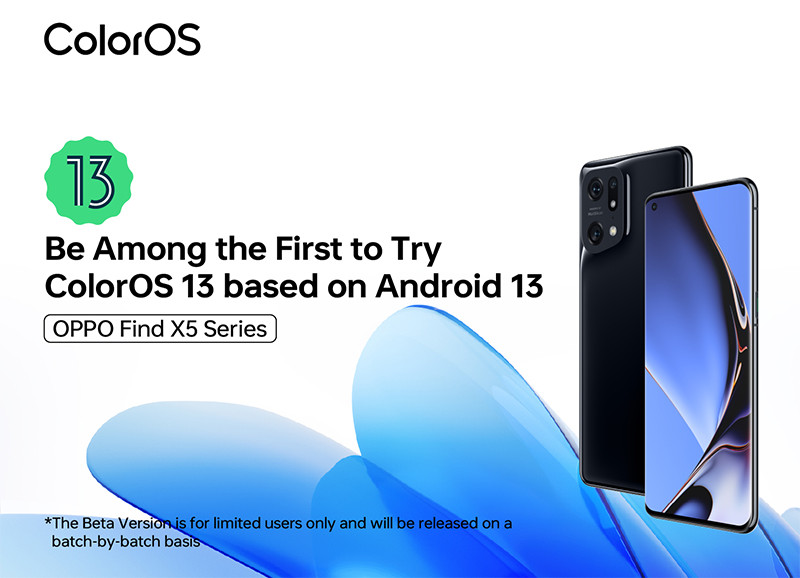 OPPO announced that the OPPO Find N and OPPO Find X5 Pro will be among the first smartphones worldwide to receive the Android 13 beta update, sometime later this month. In India, the OPPO Reno8 series should be the first to get the update.

The ColorOS 13 global launch event starts at 7:00 PM GMT+8 (4:30 PM IST) and will be livestreamed on YouTube. OPPO has an event in China tomorrow, where it will introduce the OPPO Watch 3 series, and some rumours says that we expect the ColorOS launch for China alongside.

List of Lagos State properties stolen by Tinubu; the man is a liar -Bode George

How to Pick and Use Your First Credit Card