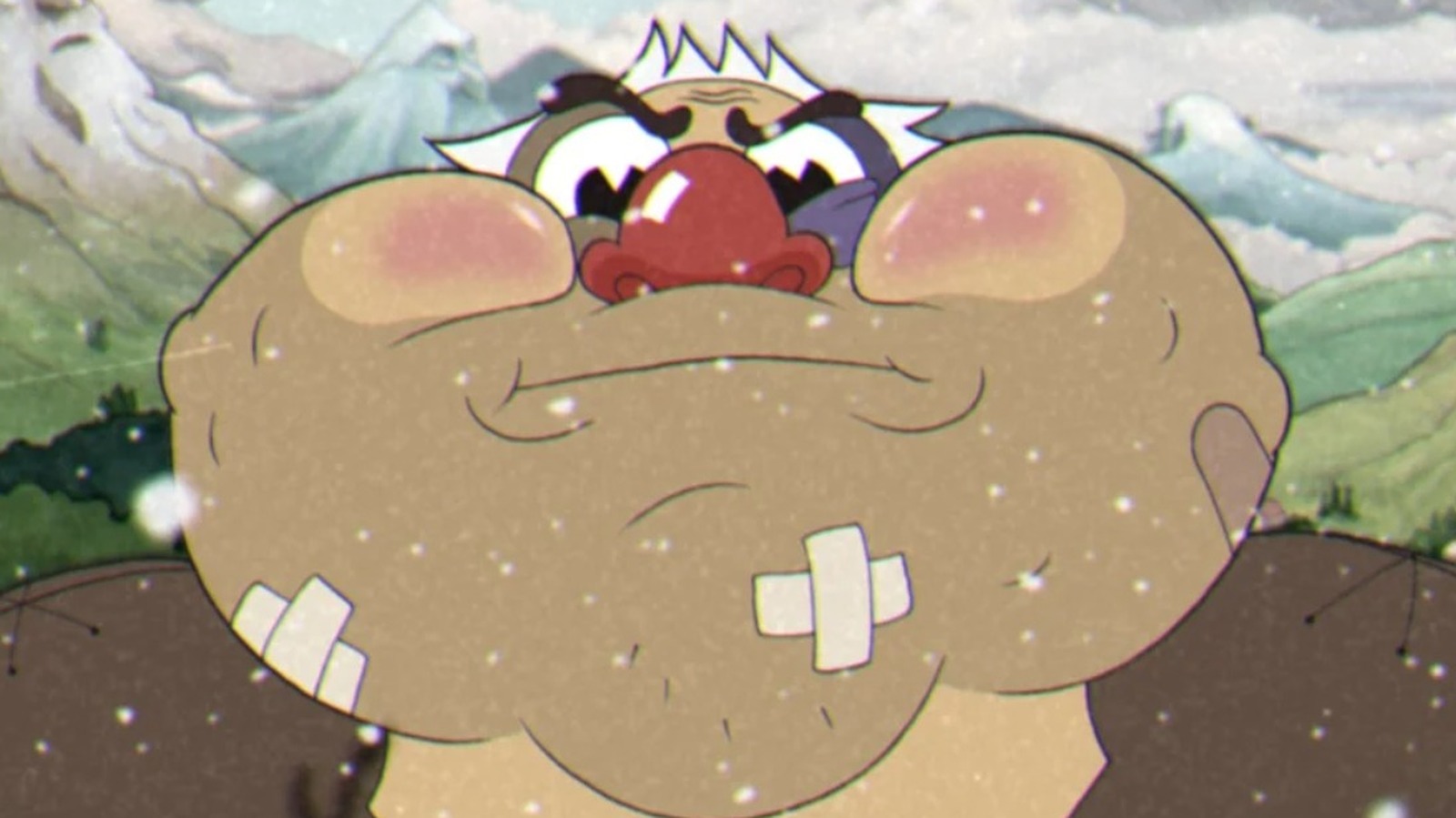 According to theRadBrad on YouTube, the first phase of the boss fight will provide you with the opportunity to attack Glumstone directly. During this phase players will need to avoid the gnomes that pop out of the ground, avoid the geese that appear, and move to the far right of the screen when the bear attacks.

Phase 3 has Glumstone swallow the player. Inside Glumstone’s mouth you will need to shoot the growths and faces on the roof of his mouth. You will need to constantly jump to avoid falling into stomach acid. There are also more gnomes and drumsticks to avoid flying around the screen. As with every “Cuphead” fight, it will likely take multiple tries to learn the exact patterns of the boss.

Small Details You Missed In The Full-Length Trailer For The Lord Of The Rings: The Rings Of Power

The 50 Best RPGs Of All Time Ranked

Pixy, Snapchat’s drone, is no more