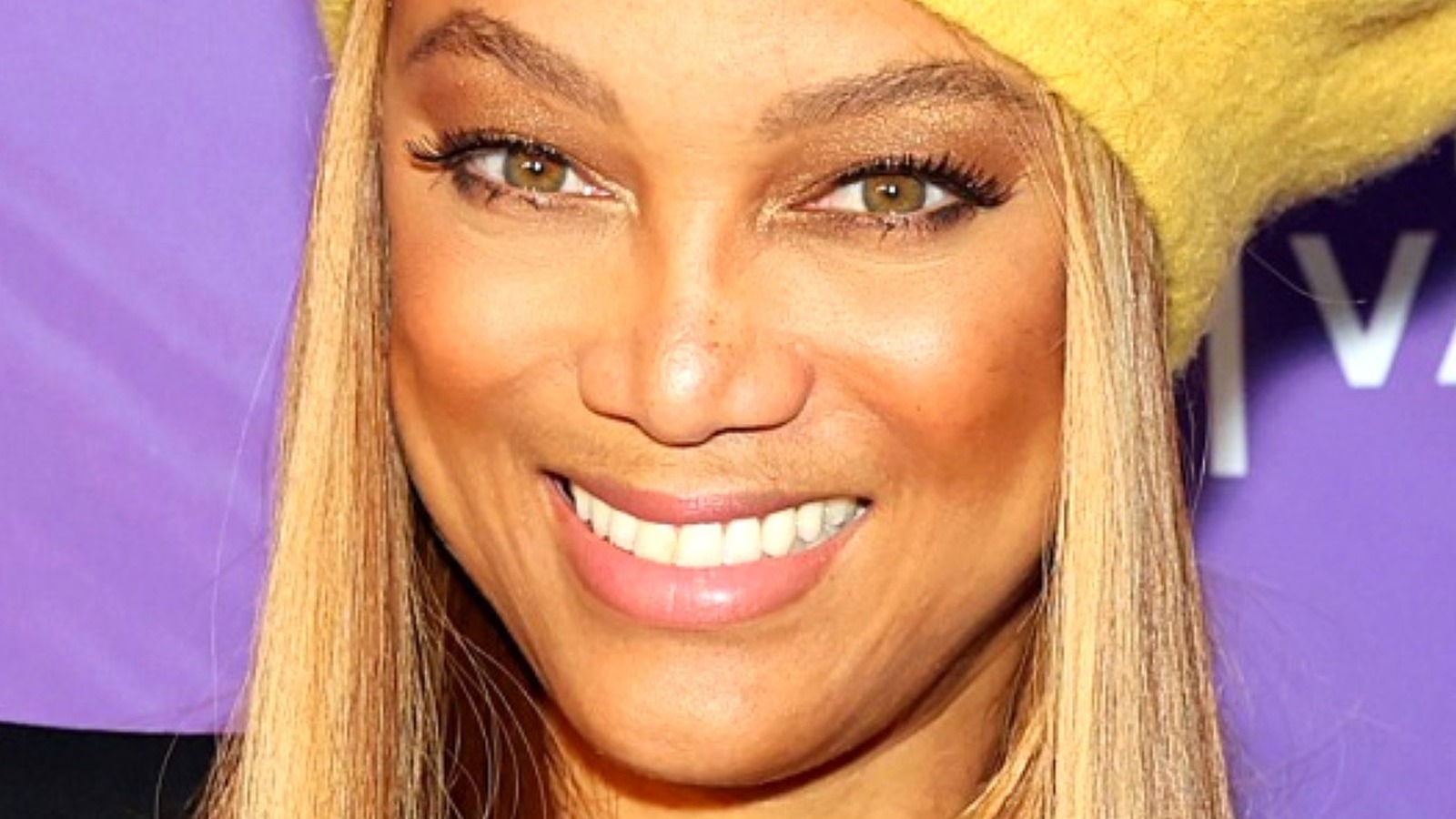 Now, this is a story all about how “Dancing with the Stars” hired a co-host who knows how to get down. According to People, “Fresh Prince of Bel-Air” star Alfonso Ribeiro will present the 31st season of the reality series alongside Tyra Banks. The pair go way back having attended junior high school together, and Banks’ first acting job just so happened to be on the sitcom that turned Ribeiro into a household name.

Per the report, Ribeiro revealed that he’s excited to return to “Dancing with the Stars.” The actor won the Mirrorball Trophy as a contestant back in 2014. However, he is now looking forward to immersing himself in his new role and hanging out with some old friends. “I’m super excited,” Ribeiro told People. “For me to be asked now to cohost with Tyra, and be part of the great crew and dancers and friends… to be able to be on stage with them and to be part of that family again, is quite special for me.”

The “Fresh Prince of Bel-Air” alum went on to state that he also plans on getting to know all of the contestants and lightening the mood during the more serious moments. “I feel like sometimes it gets a little serious and while it needs to be that also, it also needs to be light and fun and cheery,” he added.

The announcement of US military aid to Ukraine, including advanced weapons

We have not replaced Kanu as our leader

New Start Treaty: The end of inspections at Russian military sites “is a rather worrying symbol”