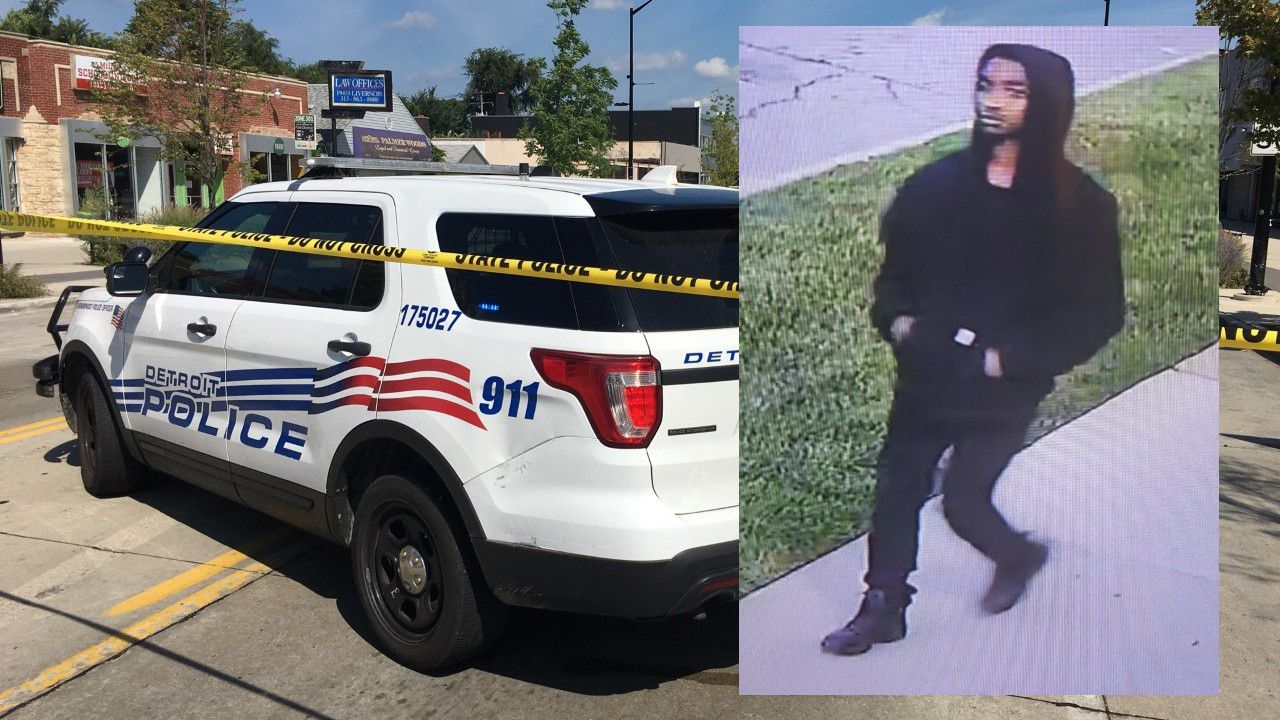 DETROIT – Four people were shot, three fatally, by a person who appeared to be firing at people randomly over a roughly 2 1/2-hour period Sunday morning in Detroit, police said.

Police were searching for a suspect Sunday afternoon with help from the FBI, Department of Homeland Security and the Bureau of Alcohol, Tobacco, Firearms and Explosives. Detroit Police Chief James White warned residents to be alert and to call 911 if they know the identity or whereabouts of the suspect.

“What we want to do today is get him off the street,” White said.

White said police traced all four shootings to one firearm and believe there is one shooter. He said investigators don’t believe there was any connection between the victims, noting one person was walking a dog and another waiting for a bus when they were shot.

A third victim, a woman in her 40s, was found in the area around 6:50 a.m. She died after being shot multiple times, police said.

Around 7:10 a.m., an elderly man reported he saw a man peering into vehicles. When the elderly man told the person to get away from the cars, the gunman fired at the elderly man, who was shot once and survived, police said.

Copyright 2022 The Associated Press. All rights reserved. This material may not be published, broadcast, rewritten or redistributed without permission.

‘Lady in the Lake’ Production Halted After Threats of Violence

BBNaija 7: Why Phyna Does Not Deserve To Win– Daniel Regha

BBNaija 7: Why Phyna Does Not Deserve To Win – Daniel Regha

The Dahmer Backlash Is Getting Worse After New Set Details Emerge

Holly Cinnamon: Who Is She? Bio, Wiki, Age, Height and Boyfriend Details Explained