Actress, Nike Peller has left many talking after a photo of her surfaced online.

A fan of the veteran had raised alarm over how she had drastically lost her beauty and became a shadow of herself.

Taking to her Twitter page, she tweeted, “I hope Nike Peller is ok because how did she go from this to that?

kimmy_place_2 : Na bleaching cream. She should sue who ever she’s buying from

greenystephy : Bleaching cream in the next 20 years this is what we will be seeing often and sagged liposuction I can’t wait* 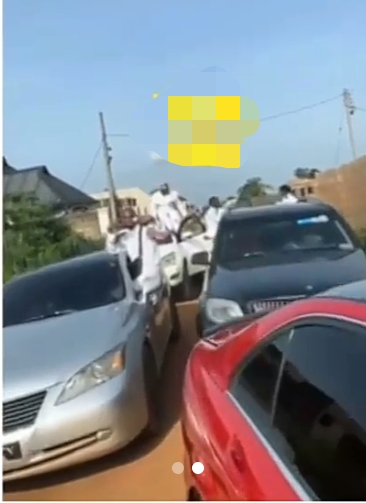 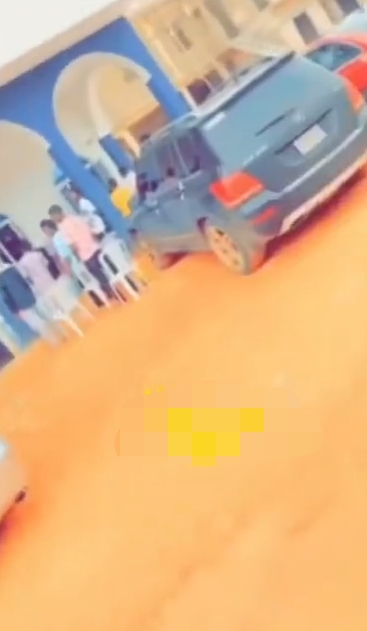 Joel Matip Puts Liverpool Ahead With An Odd Goal Against Southampton

What Could Be Amber Heard Perjury Penalty If Proven? Lies and Accusations Probe