Esan leaders have strongly pleaded with the people of the northern and southern senatorial zones to support Esan’s bid for the next Governor of Edo State in 2024, promising that “Esan will ensure that only credible, capable and forthright candidates will be thrown up for the electorate to make informed choices.”

They argue that “it is now the turn of a Governor of Esan extraction to govern Edo state from 2024 since the Edo North Senatorial zone has had its eight-year slot with the administration of Mr Adams Oshiomhole and the Edo South Senatorial Zone with the expiration of the tenure of Mr Godwin Obaseki on November 11, 2024, would have had 16 years on the saddle, haven had an earlier term of eight years with the administration of Chief Lucky Igbinedion.”

Dangling an olive branch, a communique issued after the Esan Assembly, held recently under the aegis of Esan Okpa Initiative, a pan socio-cultural organization, in Uromi, Esan North East Local Government Area, says: “Esan leaders would engage our brothers and sisters in the northern and southern senatorial zones to support Esan’s quest to produce the next Governor of Edo State, come 2024.”

Signed by the President, EOI, Mathew Egbadon, and Chairman, Esan Assembly Organising Committee, Engineer George, Okoyo, the communique stated: “Esan leaders are committed to working out guidelines to regulate the behaviour of politicians of Esan extraction in the public space.”

Paying glowing tributes to the heroic contributions of prominent Esan son and Elder Statesman, Chief Anthony Eromonsele Enahoro, who moved the historic motion for Nigeria’s independence in 1953 and played a frontline role in the anti-military campaign via chairmanship of the National Democratic Coalition, and to the giant strides of leaders like first civilian Governor of defunct Bendel State, Prof Ambrose Folorunso Alli, former Military Vice President, Admiral Augustus Aikhomu, Chief Tom Ikimi and Chief Anthony Anenih, who respectively presided over the two parties – National Republican Convention (NRC) and Social Democratic Party (SDP), decreed by the regime of General Ibrahim Babangida, the Assembly maintained that “persons of Esan extraction have made significant and indelible contributions to the political evolution of Nigeria.”

“Esan cannot be relegated to playing second fiddle roles both at the national and state levels, given the tremendous contribution and sacrifices of its people to the political evolution of Nigeria,” they insist.

Decrying the marginalization of persons of Esan extraction in political and civil service appointments, national and state levels, particularly since the administration of Mr Adams Oshiomhole in 2008, they called on Governor Godwin Obaseki to redress the issue.

“We appeal to Governor Godwin Obaseki to ensure that there’s even handedness in appointments to political and public offices at the state level in order to guarantee justice, equity and fairness to the different component groups that make Edo State.”

While also lamenting the low level of industrialization and economic development in Esanland, they called on the government to revive the Cassava Factory in Uromi built by the administration of Chief Lucky Igbinedion and establish other agro based industries that will change the face of Esanland by employing thousands of people. This they reasoned will also transform the economic development of the central senatorial zone.

The Esan leaders implored the Governor to discard his earlier stance to balkanize the Ambrose Alli University (AAU), Ekpoma and ensure that the 40-year-old institution is properly funded while calling for the inauguration of the Governing Council to oversee the proper running and management of the institution in accordance with its extant law.

“Efforts should also be made to ensure the promotion of all cultural practices of the Esan including attire, music, dance and folklore,” they noted.

Affirming its commitment to the overall upliftment of women in all spheres of life, the Assembly resolve to eschew all cultural and traditional practices that undermine and inhibit the contributions of women to development.

Drawing the attention of both the Federal and Edo State Governments to the abysmal state of Infrastructure in Esanland, they demand that urgent action be taken to speed up the dualisation project of the Benin-Auchi road and Uromi-Agbor road and other vital link roads in order to prevent the Central Senatorial zone from being cut off from other parts of the state/country.

Calling on the government to ensure that Esanland is properly secured and protected from the antics and desire of those who seek to rapaciously invade their environment and put it asunder, the Assembly also “affirm our support to the leadership role of Esan Okpa Initiative (EOI) as a pan Esan umbrella organization to continue to promote and defend the interests of Esan people.” 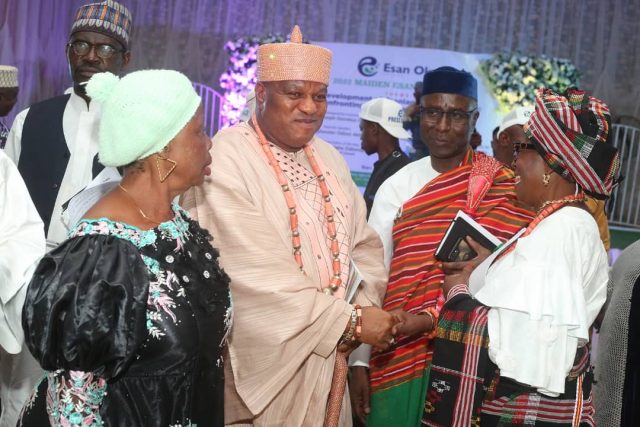 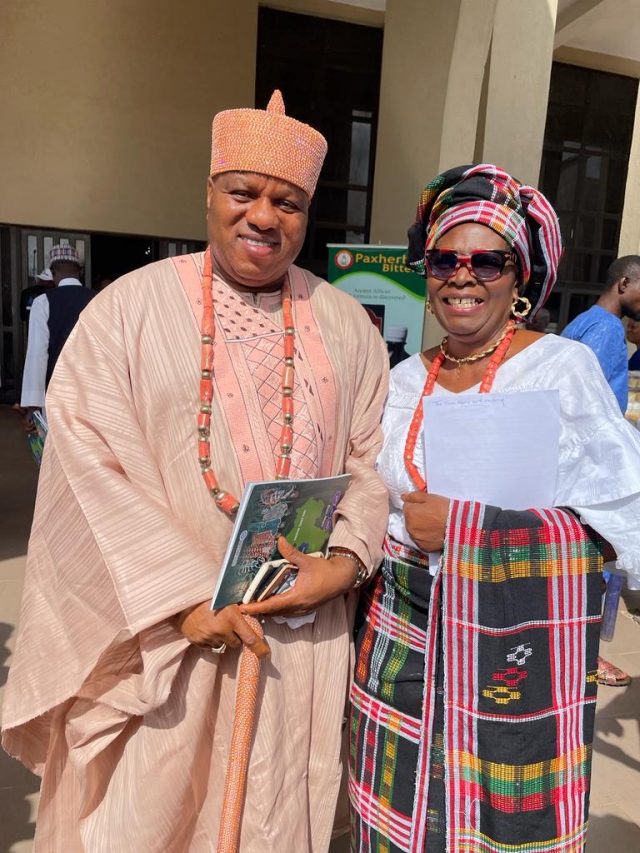