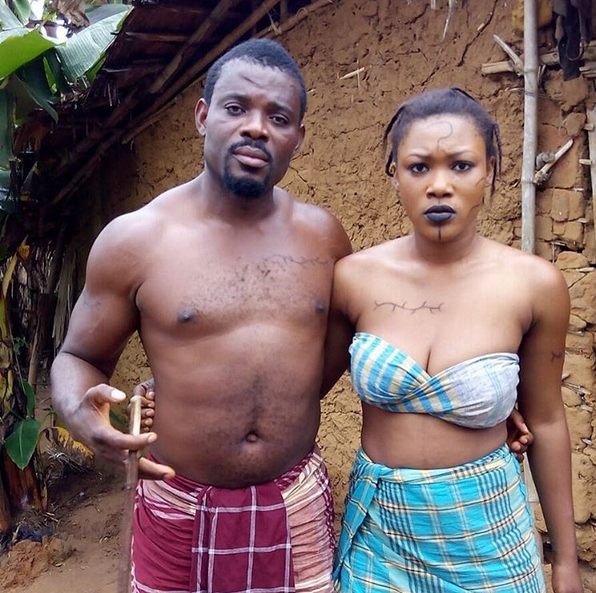 After completing his secondary school education, Emeka Enyiocha proceeded to Lagos State University and graduated with a Bachelor’s Degree in Theatre Arts in 2002. Emeka Enyiocha started his career as a professional model. He quit the modeling industry when he discovered that he wasn’t getting enough jobs to sustain himself due to the scare on his forehead. In 1994, Emeka Enyiocha joined the Nigerian movie industry (Nollywood) and acted in the NTA popular soap opera “Memorial Hospital” a film directed by Lancelot Oduwa Imasuen. After that, he started featuring in several Nollywood movies as a minor character.

In 2003, Emeka Enyiocha rose to fame after starring in the Nollywood blockbuster movie “End of the River” alongside with Julius Agwu. The movie was produced by Amaco Production. In the movie, Emeka Enyiocha played the role of Ezebunafo, a fearless and indestructible criminal who terrorized the community and even the police were afraid of him, not until Julius Agwu who played the role of Mmiri Nwamama discovers the source of his power and used it to kill him. The movie “End of the River” won him an award for Best Actor in a Leading Role at the Africa Magic Viewers Choice Awards. 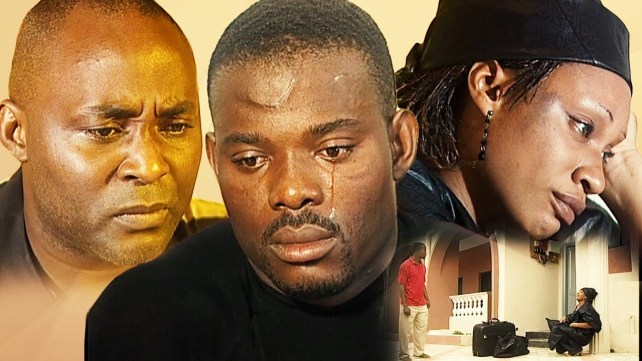 After the success of the movie “End of the River” Emeka Enyiocha starred in another Nollywood blockbuster movie “Peace Maker” alongside with Emeka Ike, Benita Nzeribe and Nkiru Sylvanus. The movie was very popular in Nigeria and made him a public figure. In the movie, he played the role of a mean and stingy man who embezzled all the money his younger brother sent him from oversea to take care of the family. Instead he used the money to buy himself a big house, a beautiful car and married a beautiful wife, thereby starving his family to die of abject poverty. Not until his younger brother returned from oversea and demanded for his money. The movie “Peace Maker” won him the award for Best Actor of the Year at the Africa Movie Academy Awards. 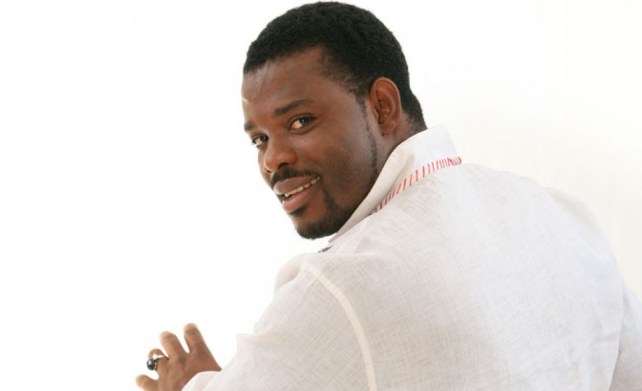 In 2008, Emeka Enyiocha got married to his long time girlfriend Stella Ugochi. The traditional marriage took place in Ovim in Isikwuato local government area of Abia State in the south eastern part of Nigeria. The marriage is currently blessed with three beautiful children. In 2017, Emeka Enyiocha quit Nollywood and is fully involved in Beer business.

Emeka Enyiocha has acted in more than 200 Nollywood movies which include End of the River, Peace Maker, My Lovely Princess, Heart of Bitterness, I Have a Dream, Private Affair, Midnight Love, Blue Sea, Rescue, Who Picked Me, Love Shooters, Left Alone, Beyond Belief, etc. He is one of the most gifted, most creative, most skillful and most talented actors in Nigeria. He can fit in any character given to him by movie directors and has the ability to interpret his roles very well. Emeka Enyiocha is currently one of the richest and most influential actor in Nigeria with an estimated net worth of $500,000. 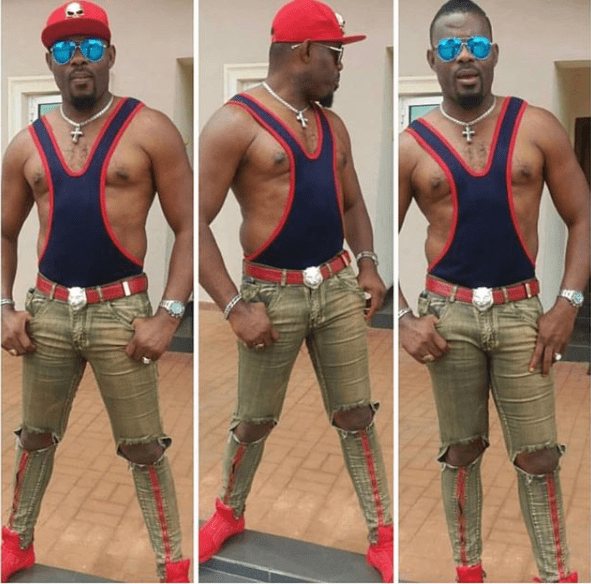 Emeka Enyiocha in the cause of his acting career has won several awards which include Best Actor of the Year at the Africa Movie Academy Awards, Best Actor in a Leading Role at the Africa Magic Viewers Choice Awards, Most Prominent actor in Nigeria at the Best of Nollywood Awards and Nollywood Most Promising Act to Watch at the City People Entertainment Awards.

However, in 2013, they was rumor most especially on social media that Emeka Enyiocha was dating Nollywood actress Halima Abubakar and even got her pregnant, but during an interview with the media Emeka Enyiocha debunk all the rumors. Emeka Enyiocha during an interview with the media stated that the road to success in Nollywood is very tough and needs determination, persistence and patience. According to him, it took him nine solid years to become successful in the Nigerian movie industry popularly known as Nollywood.