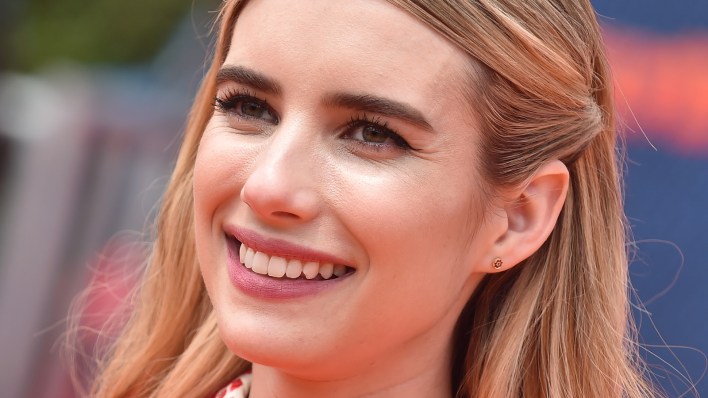 For Emma Roberts, being a mother proved beneficial to playing a new mom in “Abandoned.” In fact, she told The List, “It was funny because my son was probably five or six months old when I read it, and they were scared to send it to me at first. They were like, ‘We don’t know how you’re going to feel about this, being a new mom. It might freak you out.’”

“But I read it, and I don’t mind a little haunting or that vibe,” she joked. “No, I thought it was a really well-told story. I don’t know. I would never let something get in the way of a well-told story.” Of course, Roberts actually prefers playing nuanced characters that allow her to explore her craft in new ways — and challenge the horror genre to be deeper.

“I didn’t take it home with me, and my son would come and have lunch with me every day. John [Gallagher Jr.] got to meet him,” she continued. “It was actually a really nice atmosphere on such a scary set, but we all were in North Carolina together every day in this house.” Because of this, the set became a family. “It became close-knit and nice and cozy. When you see the movie, it’s crazy to think that we were all having fun, all eating lunch together, sitting outside on a blanket, and then that’s what we were filming.”

“Abandoned” is now in theaters and lands on digital and On Demand on June 24.

“A Deadly Combination of Extremism and Incompetence”: Is This the Best Depiction of Brandon’s Presidency Yet?

Pressure grows on Biden to take action on abortion ruling