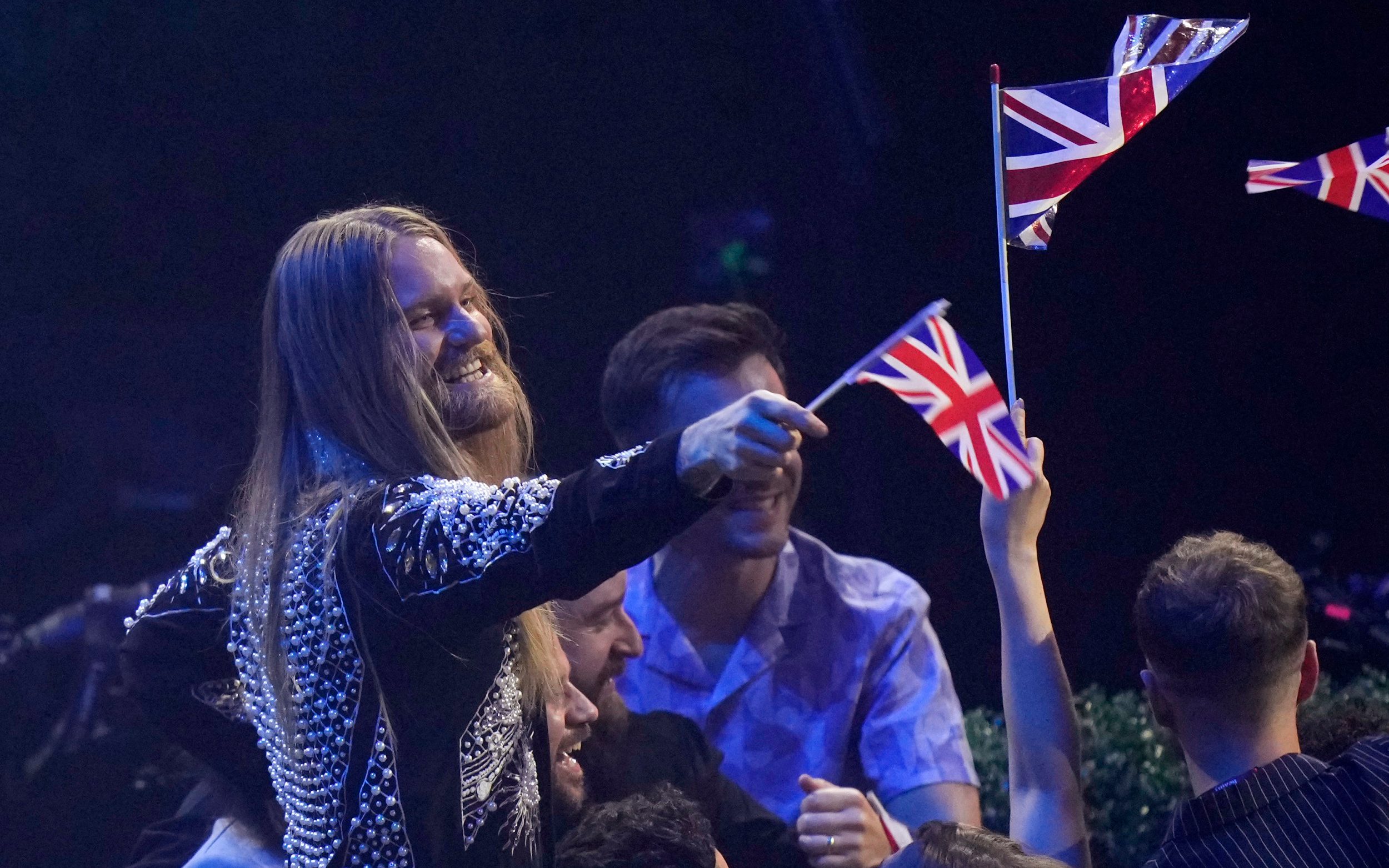 Liverpool, Glasgow and Birmingham are among the cities shortlisted to host the Eurovision Song Contest 2023 in the UK.

The full list of the seven host cities is:

The Ukrainian entry, Kalush Orchestra, won this year’s competition in Turin, Italy, and it is tradition for the winning country to host the event the following year.

It will be the ninth time Eurovision has taken place in the UK – more than any other country.

Culture Minister Nadine Dorries said: “Now that Ukraine is unable to host next year’s competition, as it continues to defend itself against Russia’s senseless aggression, we are determined to hold a competition that celebrates the rich culture and creativity of Ukraine.

“I wish all the bidding cities the best of luck and know that whichever is chosen it will be a fantastic event to make both the UK and Ukraine proud.”

M&M number one in SUV segment in September