Fans the world over were so pleased with the MCU after the premiere of Avengers: Endgame in 2019 that many wondered how the superhero franchise could ever top such a heroic accomplishment. As it turns out, Marvel hasn’t skipped a single beat. They have introduced new heroes, new threats, and new stories that have all seamlessly intertwined with the projects that came before them.

While some critics can claim that the MCU seems to be meandering or directionless and is only focused on creating action-packed thrill rides for its loyal fan base, the truth couldn’t be anything further from the opposite. Longtime fans may have thought that no villain could ever top Thanos and his journey of wiping out half the universe. In a blanketed reality, that’s absolutely true. But with a broader imagination, which the MCU has proven it has, the possibilities of threats being even more powerful than Thanos are endless — and the MCU is making that known.

That being said, even with all of the breadcrumbs and Easter eggs that Marvel has been leaving in all of its latest projects to imply the next big-bad MCU villain (just as they did with Thanos), there might not be too much reason for our favorite heroes to worry… and here’s why.

Multiple MCU Teams Are Being Built

Fans often forget that the concept leading up to Endgame of bringing every MCU hero into one project was practically unheard of. The first two Avengers movies dabbled in it, as well as Civil War, but never on the grand scale of Infinity War and Endgame. So, when the threat of Thanos actually arrived, it made sense that he won because the heroes had been split up. They tried to beat him by using a divided team, a strategy that never works. Then, when all the heroes came together and banded against Thanos in a united front, it became a much more achievable task.

RELATED: Why Spider-Man: No Way Home Should Have Introduced A New Villain

But what does that have to do with the next villain the MCU debuts? Well, it has been made clear that they’ve been building the foundations of several new individual super teams that will mimic the Avengers. Examples included the recently announced Thunderbolts project, as well as the potential projects like Young Avengers, Midnight Sons, and the God Squad (not to mention the Fantastic 4 and the X-Men). So, while all of these teams will inevitably have to team up with each other and learn how to work as one cohesive unit (just as all of the Avengers did), it’s going to take several years for all these projects to form and come to fruition. This also means that the next major villain of the MCU probably won’t be facing all of these heroes at once. 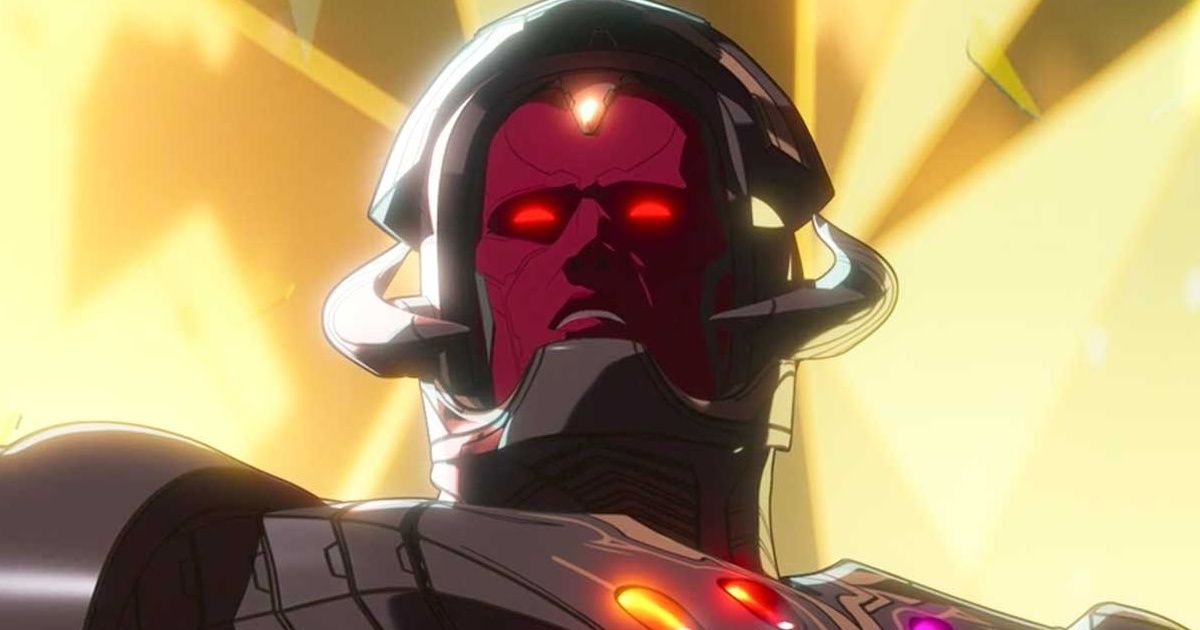 Now, don’t get us wrong — we’re not saying that the next big MCU villain isn’t going to pose a sizable threat. We’re saying that the MCU is nowhere near finished and that the next big-bad villain will probably be the pit-stop on the way to the ultimate villain. Think about it this way — for every standalone MCU franchise (Iron Man, Thor, Guardians), the villain from the second movie has predominantly been the least-threatening of the foes the heroes face.

RELATED: MCU: How Many Teams Will the Franchise Build? And Who Will They Face?

Whiplash in Iron Man 2, Malekith in Thor 2, Ego in Guardians 2, Ultron in Avengers 2, Mysterio in Spider-Man: Far from Home — all of these villains were considered to be sub-par on the MCU scale. Now, this isn’t always the formula that the MCU follows, as HYRDA and Bucky were the main villains in Captain America 2, and Wanda was the villain of Doctor Strange 2. But it’s the pattern they follow more often than not.

So, think about what the MCU is ramping up to. They’re clearly nowhere near done making movies and TV shows, with plans for new projects mapped out several years into the future. None of those announced projects are the presumed team-up movies we believe will happen. So, it wouldn’t make sense for the next big-bad villain to be the endgame of all endgames. Thinking about it logically, there will probably be an even bigger, badder, ultimate evil MCU villain that the heroes will have to face somewhere several years (possibly decades) down the line. Chronologically speaking, that would mean that Thanos was the first big-bad villain, and the next big-bad villain will be second in line.

Following the pace of what the MCU has done so far, it makes sense that the next big-bad villain won’t be quite as formidable as the one we think will follow. That being said, who either of those big-bad villains end up being is anybody’s guess.

The Boys' Herogasm Scene That Has Fans Seeing Hughie's Downfall

Jemimah Rodrigues leaves The Hundred due to injury; Gaby Lewis named as her replacement

How to Make Money With Crypto & More News