Former Big Brother Naija housemate, Cynthia Nwadiora, popularly known as Cee-C has revealed when she would be getting married.

The reality TV star during a short video with her male colleague, Stan Nze who recently got married, announced when she would also be tying the knot. 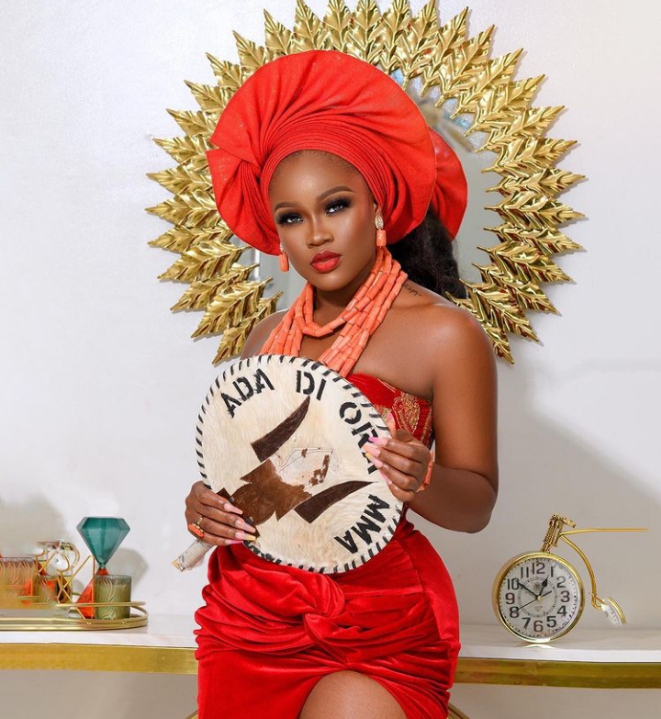 According to CeeC, she would definitely be getting married to the love of her life by next year, 2022.

In another news, Nollywood actress, Tonto Charity Dikeh has cried out after her pet dog “sexually” assaulted her while on live video.

The controversial actress was making a live video with her dog and son, when her dog jumped on her and “assaulted” her.

Tonto also showed off the injuries which she sustained after the alleged assault.