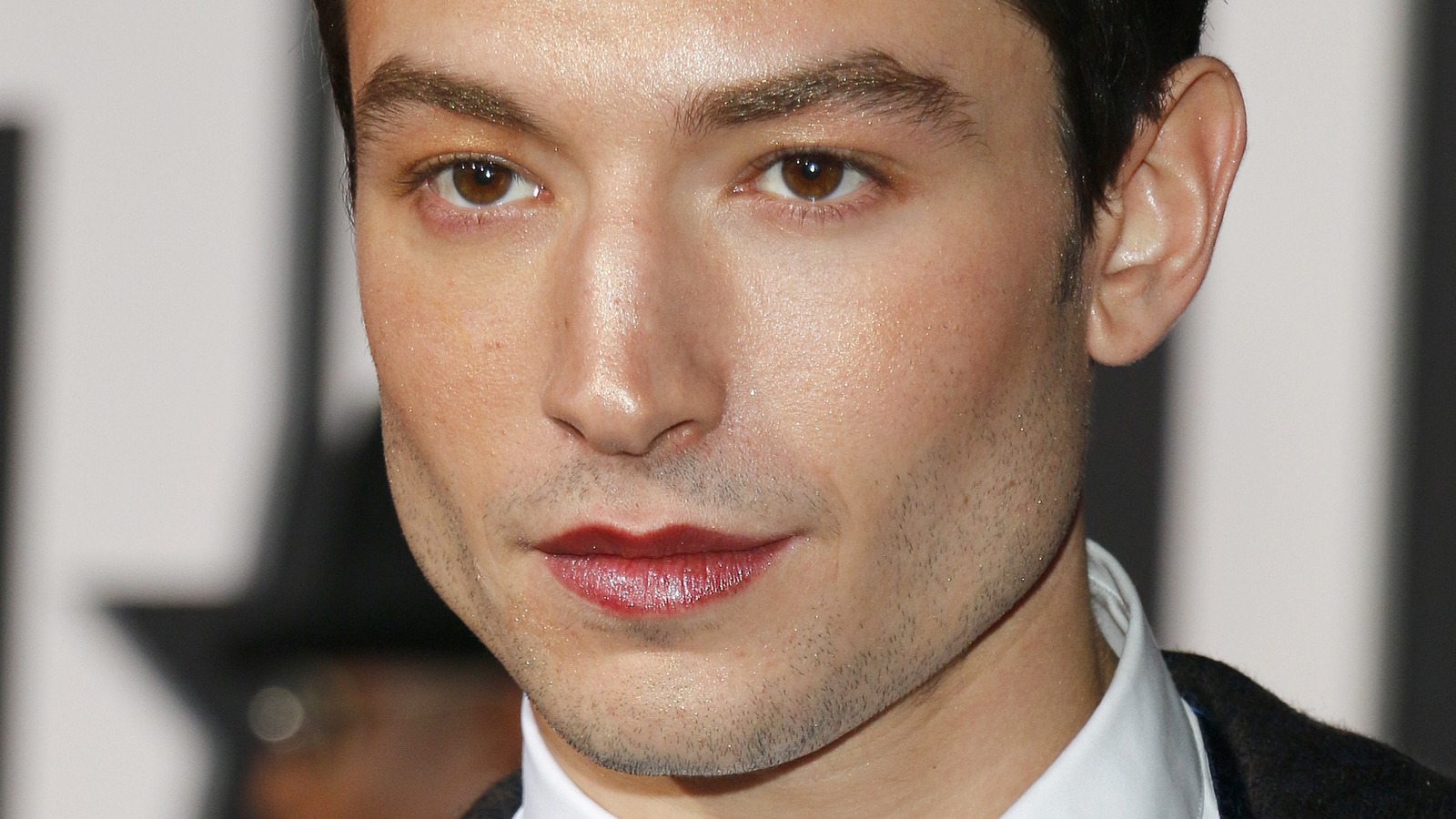 “We Need to Talk About Kevin” follows Tilda Swinton as Eva Khatchadourian, a mother who struggles to come to terms with the fact that her son, Kevin (Ezra Miller), committed a brutal massacre using a bow and arrow. Through flashbacks, Eva tries to figure out if the way she raised him as a child is the root of Kevin’s issues — and if she’s ultimately responsible for his horrendous actions. It was met with plenty of praise, earning itself a 78% audience score on Rotten Tomatoes alongside rave reviews from critics — as Battleship Pretension’s Scott Nye said, “​​We Need to Talk About Kevin is in every sense of the word a masterpiece.”

Back in 2018, Miller spoke to The Hollywood Reporter about the trajectory of their career so far — and how they came to be such a big name in the industry. Aside from playing the Flash, the star is also known for their role as Credence Barebone in the “Fantastic Beasts” trilogy. But when the conversation turned to “We Need to Talk About Kevin,” the outlet wrote, “he offers to bring out the actual crossbow, which he keeps on the property.” It’s worth noting that this was before Miller had started using they/them pronouns.

Considering the film was Miller’s breakout role, it isn’t so surprising that they kept the bow to commemorate the turning point of their career.

European Union to integrate aid for Ukraine into its 2023 budget

Russian gas shutdown, how will the winter pass? European countries are in trouble