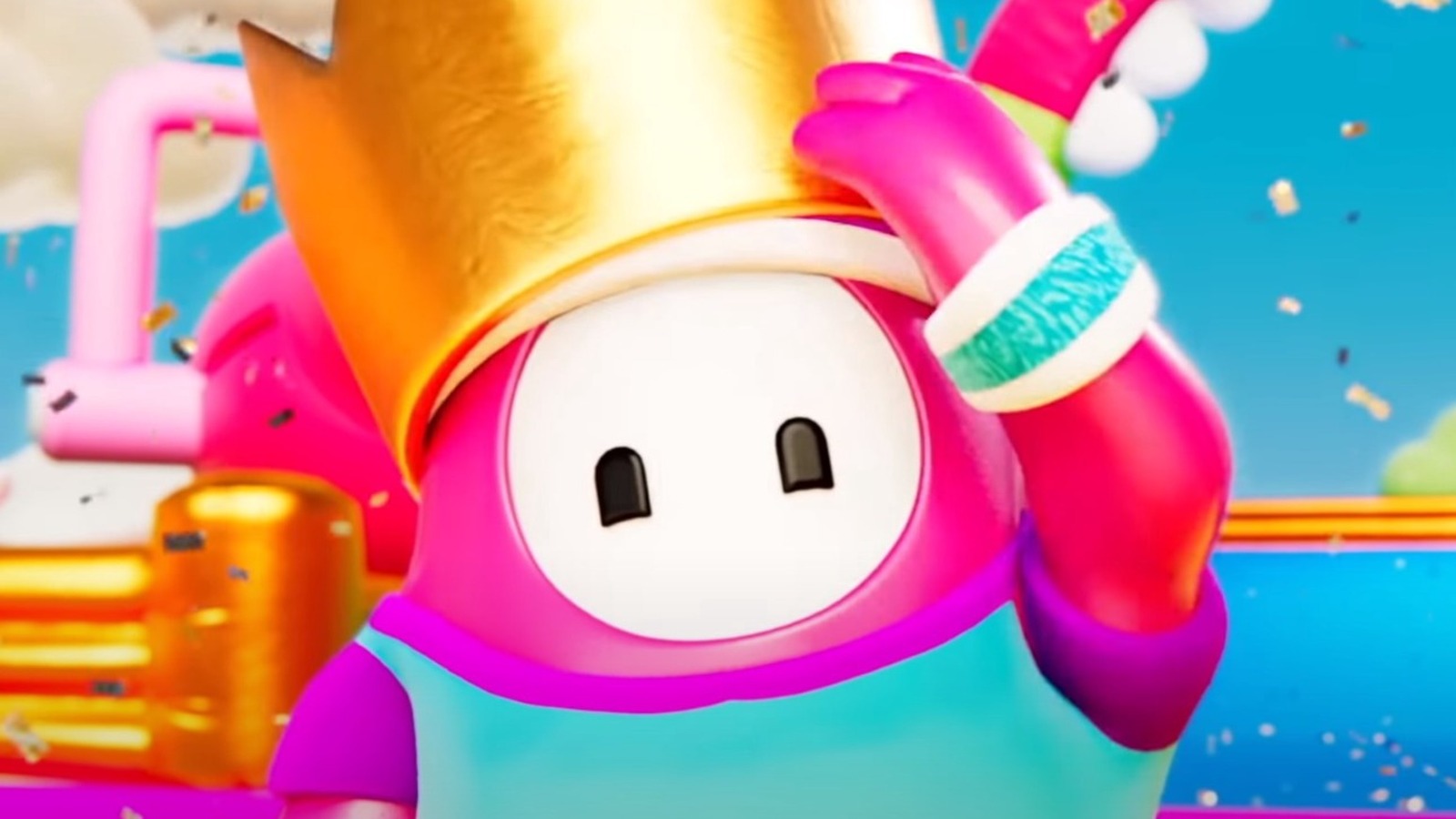 “Fall Throttle” is unlocked by reaching maximum velocity in “Fall Guys.” According to JackBlaise on TrueAchievements, there are a few different ways to unlock “Fall Throttle,” but all of them share a common theme of being sent flying by an obstacle. In JackBlaise’s guide, they say that falling to the bottom section in Airtime and landing on a launchpad gave them enough speed to unlock it.

The comments to their solution stated that one player got hit by a pinball bumper and another got hit by a star that was launched at them. A third even said a hammer managed to unlock the achievement after sending them flying. It seems like an obstacle launching you off a level with a good amount of force is enough to reach maximum velocity. One important thing to note is that the speed boosts present on some of the race courses do not make you go fast enough for this achievement.

Instant analysis of the gritty 20-10 preseason win over Panthers