The 47-year-old vanished from the Avondale Heights home, in north-west of Melbourne, in June 2016 and her body was found in bushland near Mount Macedon eight months later.

In March 2019, her husband Borce shocked the nation when he admitted to killing her after denying any involvement in her death for almost three years, and even carrying her casket as a pallbearer at her funeral.

Now Samantha and James Mandalas, who spent two years transforming the house, have revealed they were not put off by it’s dark past and love it’s ‘family feel’.

They bought the five-bedroom property from Mr and Mrs Ristevski’s daughter Sarah through an auction via phone during lockdown.

Borce Ristevski, 55, killed his wife Karen (left) at their home Avondale Heights, Melbourne, in June 2016, before dumping her body in a regional park. Pictured with their daughter Sarah, who was 21 at the time 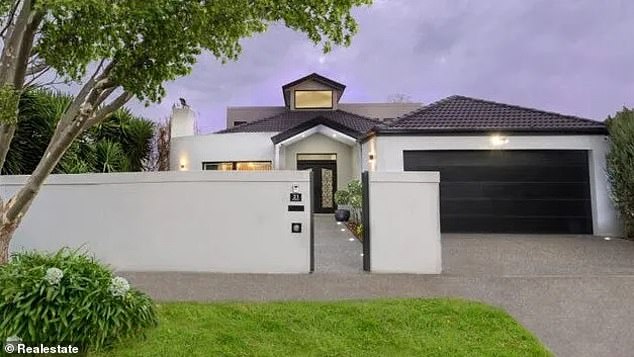 Samantha and James Mandalas, who spent two years transforming the Ristevski house, have revealed they were not put off by it’s dark past 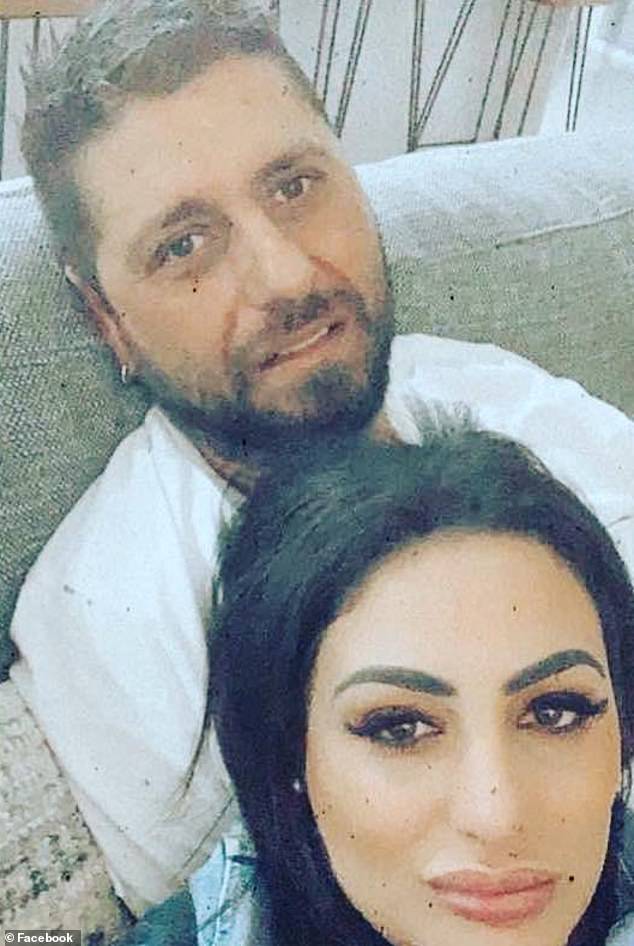 They bought the five-bedroom property from Mr and Mrs Ristevski’s daughter, Sarah, through an auction via phone during lockdown

‘We fell in love with it and its warm family feel,’ Ms Mandalas told RealEstate.com.au. ‘We purchased the home off Sarah and then had to get probate off Borce and we were delayed through this process approximately five months.

‘Price wasn’t an issue, we were attracted to the layout and convenience of the large scale home with so many kids.

‘It actually felt like home: beautiful views, split levels, and we love to design and flip homes.’

The couple revealed they are selling the home to be closer to their family after the birth of their sixth child.

Ms Mandalas also said they knew the Ristevskis had lived in the home, but they were acquainted with Borce’s son Anthony through mutual friends.

Neighbours still remembered the couple, she added, and mail still arrived for them at the property. 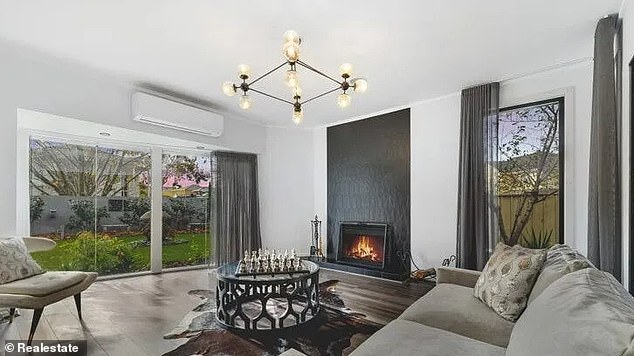 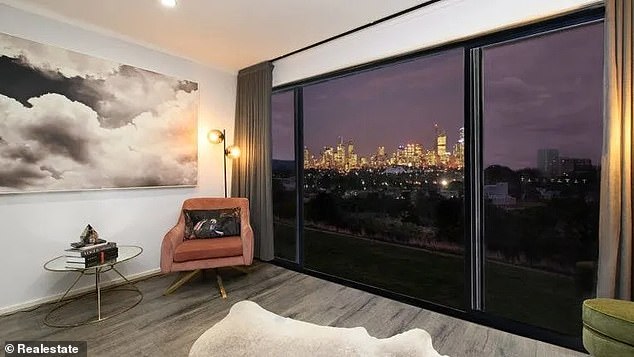 Ms Mandalas also said they knew the Ristevskis had lived in the home, but they were acquainted with Borce’s son Anthony through mutual friends

Ristevski feigned innocence over his wife’s murder, lying to the police, the public and his daughter and even carrying his wife’s coffin at her funeral.

He later pled guilty to manslaughter on the eve of his murder trial but has shown no remorse and refused to explain why or how he killed her.

When Ristevski was sentenced to nine years, six without parole, Justice Christopher Beale said he did not have enough information to determine the severity of the killing.

Even though he killed her mother, Ristevski’s daughter Sarah has always stood by her father.

Following his admission, she gave her father a glowing character reference during a pre-sentence plea hearing at the Supreme Court of Victoria.

‘If I could use a few words to describe my dad’s personality they would be loving, caring, sympathetic, protective and charismatic,’ Sarah said in the character reference that goes on for more than one page.

‘Growing up as a family my mum, dad and I were completely inseparable.

‘We would spend all of our spare time together and family was everything to us. The love we had for each other was unexplainable, and everyone in our lives saw it.’

Sarah said she had never witnessed her father act violently towards her mother.

‘My dad has not had any prior convictions or issues with the law, and I can confidently say that in my 23 years and I have never witnessed any form of violence between my mum and dad,’ she said.

KAREN RISTEVSKI: HOW THE MYSTERY UNFOLDED

* Her mobile phone pings off a tower in the Macedon Ranges 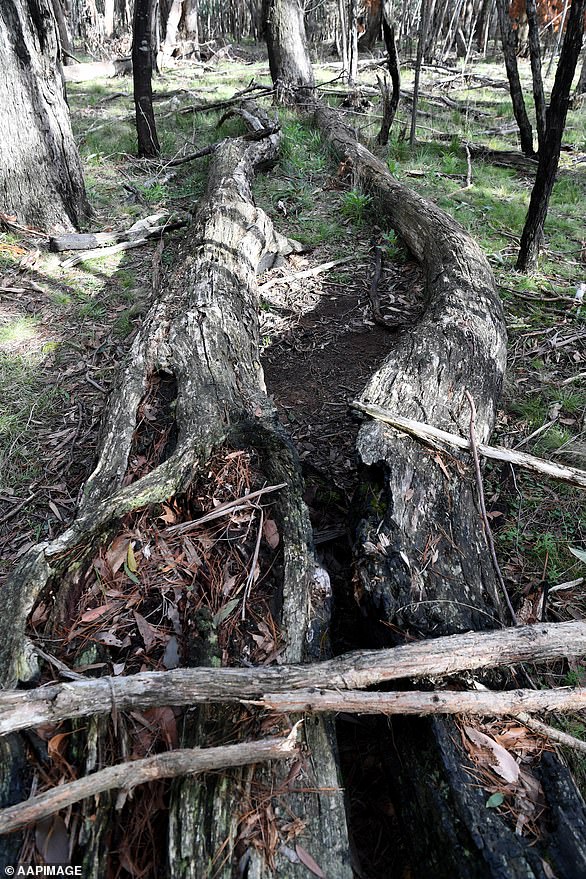 A hiker stumbled upon Karen’s body between two logs in the Mount Macedon National Park on February 20, 2017

* Police recreate the journey of Ms Ristevski on the day she went missing in a black Mercedes, identical to hers

* Borce Ristevski charged with murder and faces court where a lawyer indicates a not-guilty plea. He is remanded in custody 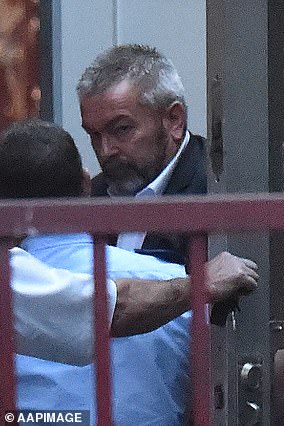 * Ristevski is sentenced to a nine year jail term, with a six year non-parole period

*His sentence is increased to 13 years, with a non-parole period of 10

Protests expected as G-7 leaders set to arrive in Germany

The Best TV Performances of the Year So Far