Meanwhile, the Super Eagles of Nigeria will not be participating in the 2022 World Cup in Qatar after losing the ticket to their west African arch rivals, Black Stars of Ghana following a 1-1 draw at the MKO Abiola Stadium, Abuja on Tuesday.

The World Cup will hold between November and December in Qatar.

Meanwhile Reality TV star, Roseline Afije, has shut down her haters with her latest birthday present sent by an unknown personality tagged as ‘anonymous’.

The identity, anonymous, is the talk of the internet as many try to comprehend the extent of his benevolence.

READ ALSO:   “I was paid to criticize Davido for not marrying my sister” – Uche Maduagwu apologizes to Davido following ongoing boyfriend drama

A video that emerged online captured when Liquorose informed one of her loved ones about the car gift from an anonymous. She insisted that she did not know the sender. 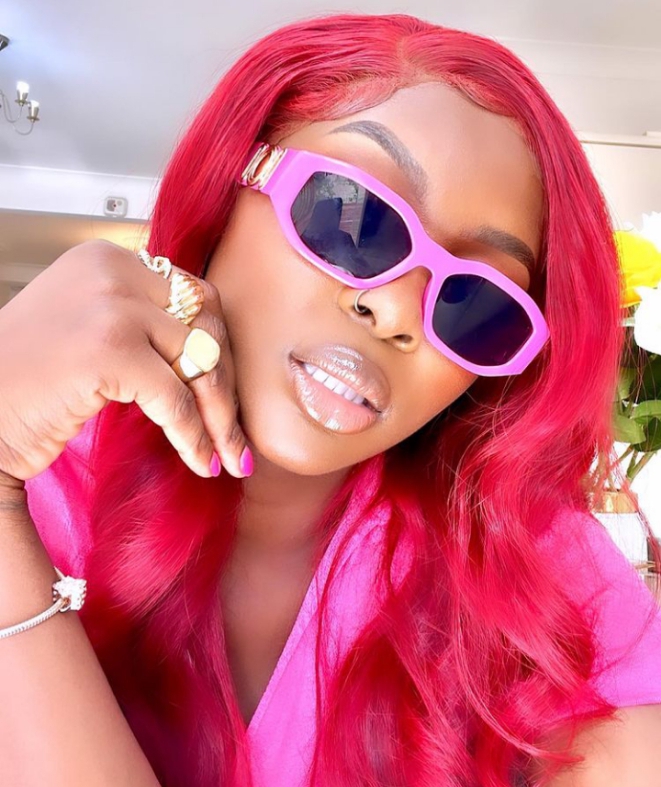 WhatsApp New Feature May Let You Exit Groups Silently, Likely to Be Added in Future Updates

The Truth We Know About Alex Faedo’s Girlfriend, Kelsey Barrett