By Natasha Anderson and Harriet Alexander For Dailymail.com

A military aircraft from a Marine unit based in Miramar, San Diego, has crashed in California, leaving officials to believe all five passengers are dead.

The MV-22B Osprey crashed in Imperial County near Highway 78 and the town of Glamis – 30 miles north of the Mexican border, and 150 miles east of San Diego.

The crash was confirmed by Naval Air Facility El Centro, 30 miles from the crash site.

‘We can confirm that an aircraft belonging to 3rd Marine Aircraft Wing crashed near Glamis, CA,’ they stated on their Facebook page.

3rd MAW has units based in Miramar, Yuma, Pendleton and Twentynine Palms.

‘Military and civilian first responders are on site.

‘Contrary to initial reports, there was no nuclear material on board the aircraft. More information will be made available as we receive it.’

Officials believe at least five people were aboard at the time of the crash.

Investigators have presumed all passengers are dead, according to FOX 5 reporter Malik Earnest.

Footage from News 11 Yuma showed military personnel and first responders gathering in the desert, with a helicopter flying off to the crash site. Smoke could be faintly seen on the horizon. 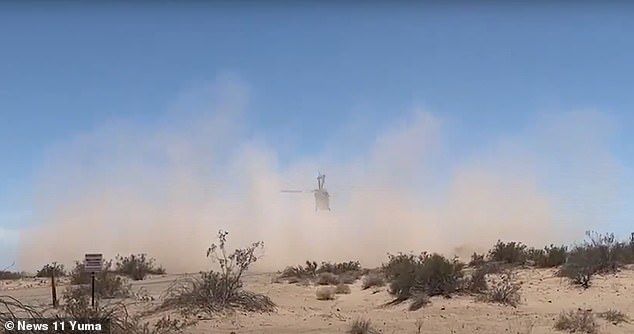 A helicopter is seen on Wednesday taking off near Glamis, to aid the rescue effort 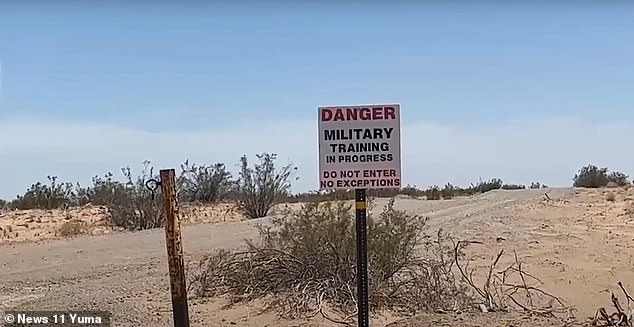 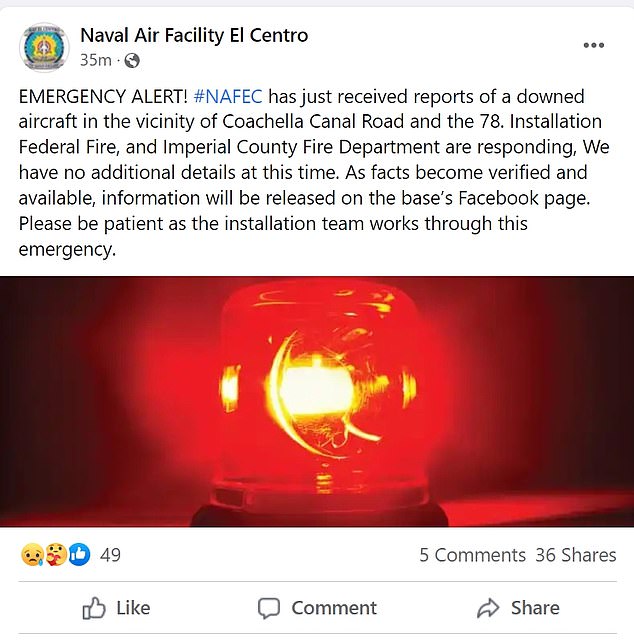 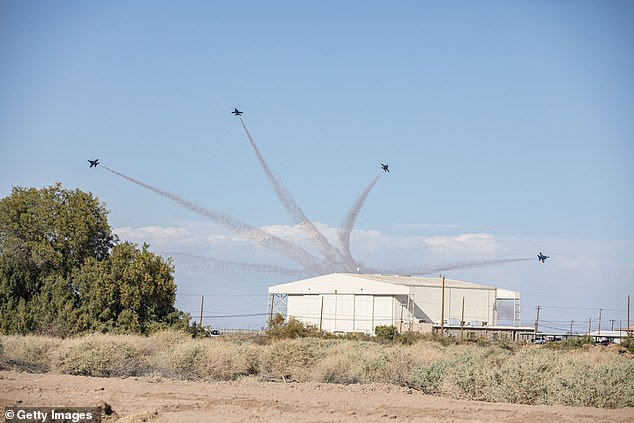 U.S. Navy Blue Angels perform at Naval Air Facility El Centro on March 13, 2021. The base is only around 30 miles from the site of the crash 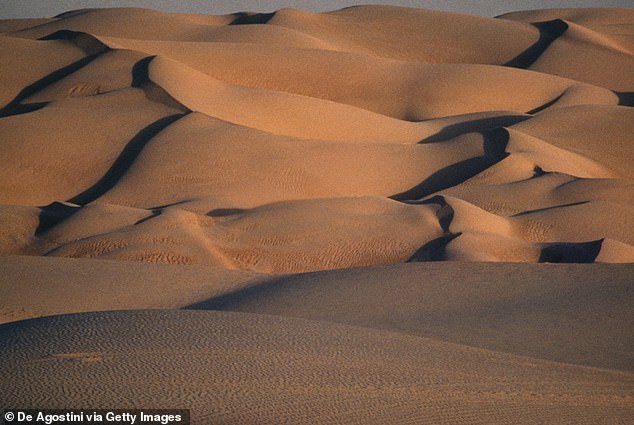 Glamis is famed for the Algodones Dunes, 30 miles north of the U.S.-Mexico border. This is where the crash occurred 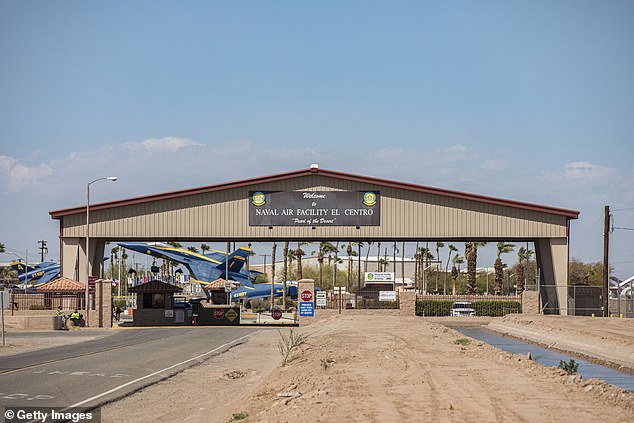 This is developing story. More to come.

American women gain TWICE as much weight as men every decade, study claims