Mike Flanagan’s Netflix series The Fall of the House of Usher is looking for a new lead after Frank Langella left the production following the completion of an investigation into accusations of sexual harassment by the veteran actor. Deadline reported the departure of the star from the series, which is already halfway through filming, and that the role of Roderick Usher will now be recast and scenes involving the character re-shot. In the meantime, work on the series will continue and work around any scenes involving the head of the Usher family until a replacement is found.

Reports first appeared on TMZ earlier this week that Langella was the subject of a misconduct investigation. The star was accused of making inappropriate comments to a female co-star while working on set. According to the new report, the investigation concluded that the actor’s behavior on set had been unacceptable, and Netflix took action to remove him from his role as the patriarch of the Ushers.

So far, there have been no comments made by the 84-year-old or his representatives, and Netflix was reported to have declined to comment on the investigation or the dismissal of Langella. It is not known when the actor’s replacement will be announced or who will be taking over the pivotal role alongside the series’ other stars, including Carla Gugino, Mary McDonnell, Carl Lumbly and Mark Hamill.

Following the success of Midnight Mass last year, it did not take long for Mike Flanagan to announce his next horror project for Netflix, an adaptation of Edgar Allen Poe’s The Fall of The House of Usher, a gothic tale of greed, horror and madness – the trademark of many of Poe’s works – and while the eight-part series will take its title from one story, there will be threads of several other Poe stories interwoven. He previously said:

Mike Flanagan created a similar successful concoction with his The Haunting of series, taking the bare bones of a story and fleshing it out with additional material to create something both old and new at the same time. Having had a string of successful projects as part of a deal with Netflix, even following the setback of Langella’s departure, there is no doubt that The Fall of the House of Usher will add to that list, although there is currently no date set for its release. 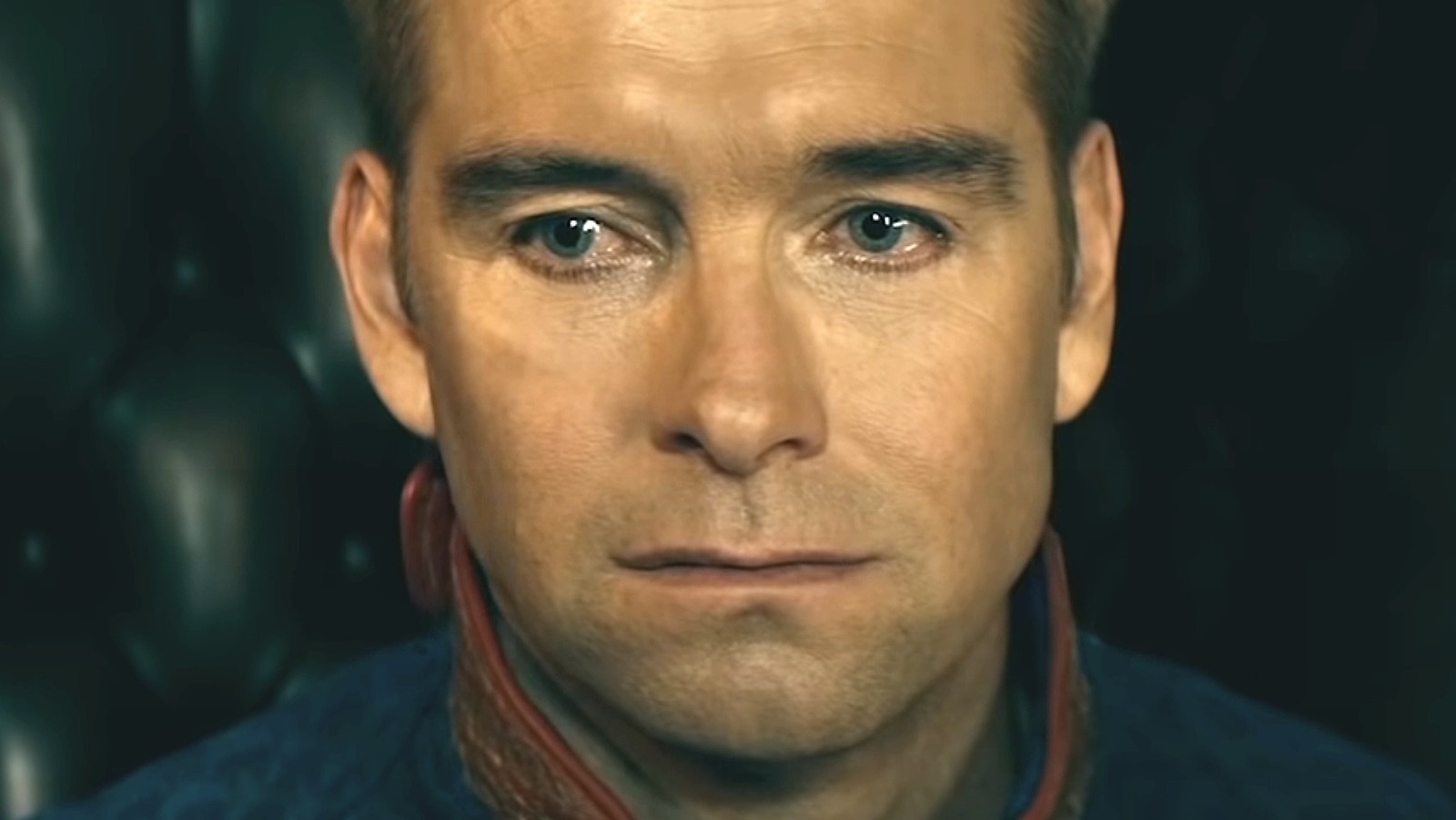 While they might have been two of the most dangerous members of Butcher’s team, Kimiko (Karen Fukuhara) and Frenchie (Tomer Kapon) are also the growing heart of this superhero-squashing squad, and a pair fans have warmed to as the show progressed into Season 2. Sparking from a thread that began from Reddit user u/House923 after a rewatch of Season 1 and 2, “The Boys” fan said, “I am loving how the relationship builds between Frenchie and Kimiko. It’s really such a subtle, special, positive aspect of such an insane, violent and crazy show.”

They weren’t alone in backing this good-hearted double act, with u/DarKnight972 adding, “I really like their relationship.. is so wholesome. Frenchie is my favorite character.” It’s certainly an interesting dynamic within the show, but one that is deviating considerably from the books the show is based on. The only question is if they’ll keep it that way.

Many of the greatest stories from Hollywood are those about actors who almost took on iconic roles that ended up going to another actor. Whether it is Tom Cruise potentially being considered as Iron Man, Russell Crowe as Aragorn in the Lord of the Rings, or Al Pacino as Han Solo in Star Wars, there are an endless number of what-if scenarios out there. Another such case of what might have been had recently been discussed by the iconic star of the original The Addams Family TV series, John Astin, who opened up about his audition to play Gandalf in The Lord of the Rings trilogy.

John Astin, the father of Lord of the Rings star Sean Astin, played Gomez Addams in the classic 60s TV series, but the actor could have become famous to a whole new generation for another reason had he been cast in the role of Gandalf the Grey in Peter Jackson’s epic movies. While the part was eventually played with relish by Ian McKellen, Astin revealed that his audition was just not quite what Jackson was looking for. Speaking to AV Club, he said:

Everything has its place in time, and while John Astin’s version of Gandalf will never be seen on screen, his portrayal of Gomez in The Addams Family has always been one of the benchmarks for the character when being performed by subsequent actors. With Netflix bringing a new take on The Addams Family to screens in the Tim Burton series Wednesday, it will be interesting to see how Luis Guzman’s interpretation of the head of the family compares to the likes of Astin, and of course, Raul Julia, who played the role in the 90s movies.

When it comes to Lord of the Rings, Ian McKellen has played Gandalf in all three movies and The Hobbit trilogy, but we are about to see a whole new iteration of Middle-Earth come to life in Amazon Prime Video’s Lord of the Rings: The Rings of Power later this year. Bringing a whole new story of Tolkien’s world set many years before the events of the movies, the series promises to be a visually stunning feast, but how it will hold up in the storytelling stakes is something we have yet to find out.

Cause Of Kano Explosion Doesn’t Matter, Whether It Was Suicide Bombing Or Gas Explosion – Emergency Management Boss