Frenkie de Jong is determined to stay at Barcelona and is currently blocking a move to Manchester United, according to reports.

The Catalan giants have reached an agreement to sell de Jong to United for a fee in the region of £72m, including add-ons, according to transfer expert Fabrizio Romano.

However, the player himself does not want to move to Old Trafford, and is doing everything he can to remain at his current club, as reported by Sport. 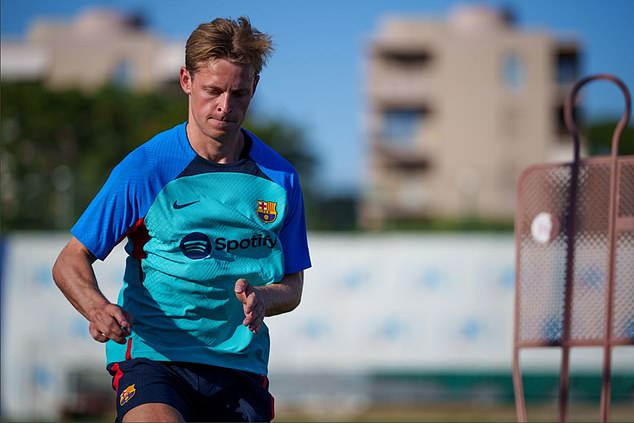 De Jong does not appear to have a future in Xavi’s team, with the Barcelona boss not viewing him as a defensive midfielder, while he feels that he has sufficient options to pick from to replace the 25-year-old.

However, de Jong still seems to want to stick around and fight for his place in the side.

Earlier this week, Barcelona chiefs told de Jong that he would either need to take a pay cut on his £5m-a-year wages or leave the club due to their financial issues. 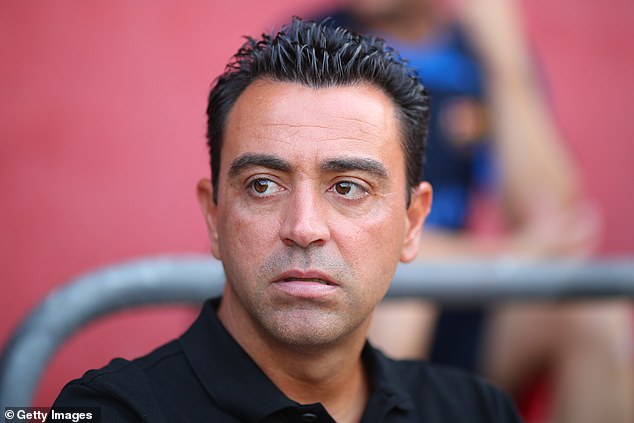 Xavi does not appear to have a place in his team for de Jong, but the Dutchman wants to stay

It has also emerged that Barcelona have asked de Jong to defer £14.3m of his wages, but this has become another sticking point for a potential move as the Dutch international is not happy about this and wants the matter resolved as a matter of principle.

If Barcelona cannot convince de Jong to change his mind on leaving, they could be left with a problem with regards to registering their new signings this summer.

The club have been busy in the market, signing Franck Kessie and Andreas Christensen on free transfers once their contracts had expired at AC Milan and Chelsea respectively. 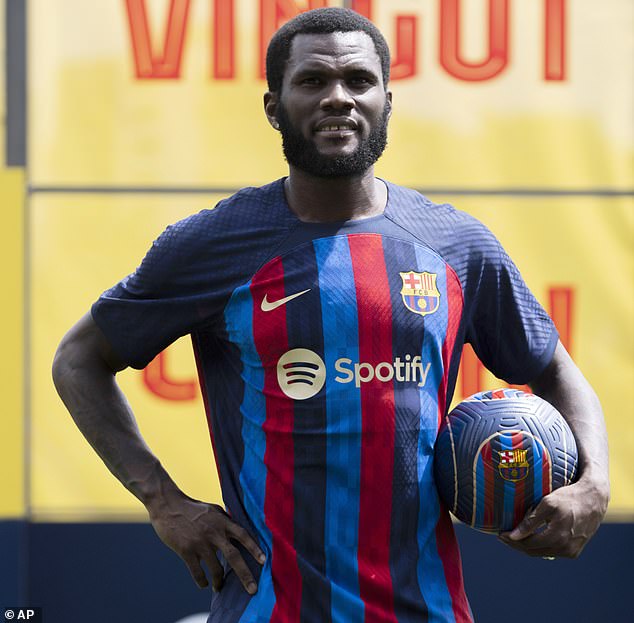 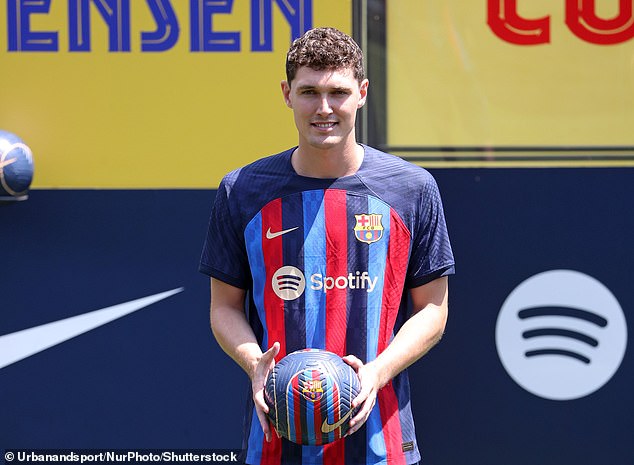 The duo were unveiled last week, and the club have since moved for Leeds winger Raphinha, announcing that they have agreed a deal in principle with the Premier League outfit on Wednesday.

However, registering these players could be a different matter altogether as the club have banked on offloading de Jong to get his wages off their books.

Barcelona had similar issues last summer as they had to wait to register Memphis Depay, Sergio Aguero and Eric Garcia until they slashed their wage bill.

They eventually had to bid farewell to club icon Lionel Messi as they could not afford to keep him due to his lucrative wages.

This problem with registering players appears to be resurfacing, and unless they can come to an agreement with de Jong, it is not easy to see how they will solve it.

We Tasted 7 Fast-Food Black Iced Coffees—And This Is The Best! — Eat This Not That

‘No Political Undertone’ – NBC Says As It Revokes AIT, Silverbird, 50 Other Broadcast Licenses

Petrol price rose to N190 per litre in July: NBS

Have you spotted these 2 Prey details inspired by God of War?