A General Motors assembly plant in Michigan is in lockdown after an employee shot dead a co-worker this morning.

The suspect is in custody but the plant in Lake Orion remains closed off.

Neither the suspect nor the victim has been identified. FOX News reports that both were employees at the plant. 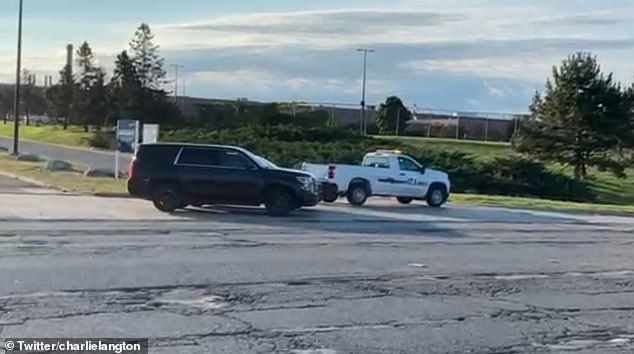 The scene at the Orion plant in Michigan on Thursday morning after an employee shot a co-worker dead inside. Photo courtesy of FOX reporter Charlie Langton 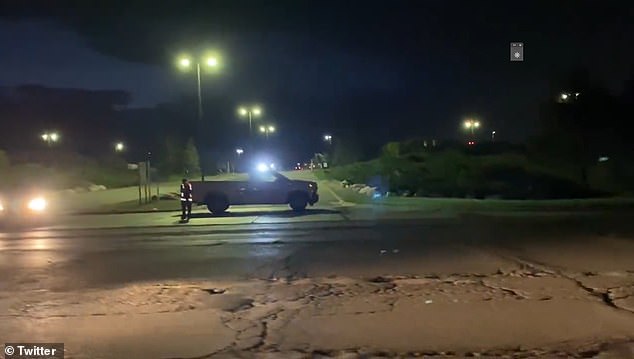 Police at the General Motors plant in Lake Orion, some 40 miles northwest of Detroit, after a murder inside the plant on Thursday morning 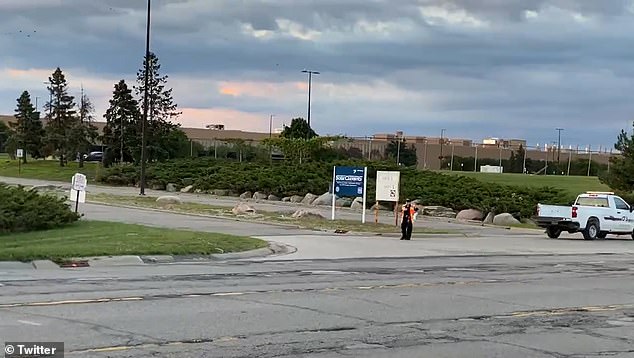 Workers arrived at the plant on Thursday for their shifts but were turned away by police. Neither the suspect nor the victim has been named

Police say the men had an argument inside the plant at around 1.30am.

They have not issued any further details. More details are expected from police later today.

The plant in Lake Orion employs around 1,200 workers. It has employed thousands in the town since it opened in 1983.

It’s unclear where exactly inside the expansive plant the murder took place. The plant sits across 433 acres. 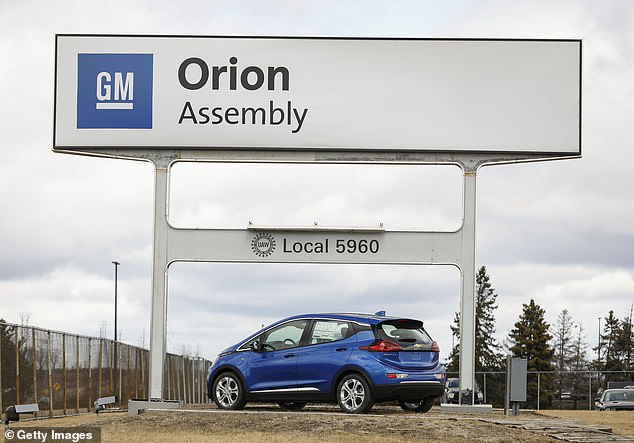 Authorities: Man leads chase on I-94 at speeds of 135 mph

Authorities: Man leads chase on I-94 at speeds of 135 mph