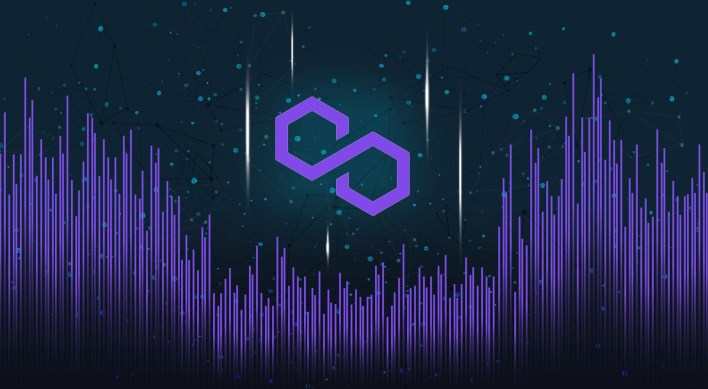 The cryptocurrency market is performing positively today after underperforming on Wednesday.

The broader cryptocurrency market is trading in the green zone again following the poor performance on Wednesday. The market has added more than 2% to its value and the total market cap now stands above $900 billion.

Bitcoin could rally past the $21k resistance level after adding more than 1% to its value in the last 24 hours. Meanwhile, Ether has maintained its value above $1,000 despite going up by less than 2%.

MATIC, the native token of the Polygon ecosystem, is the best performer amongst the top 20 cryptocurrencies by market cap. MATIC is up by more than 25% in the last 24 hours and currently trades at $0.5005 per coin.

The ongoing rally can be attributed to the launch of the PolygonID by the Polygon team.

The Polygon team announced in a blog post on Wednesday that its PolygonID is now live. Polygon ID is a private and self-sovereign identity solution powered by zero-knowledge cryptography.

According to the development team, Polygon ID puts users in complete control of their digital identity, allowing them to prove specific aspects of their identity without revealing any personal information.

The MATIC/USD 4-hour chart is currently bullish as Polygon has been performing excellently over the past 24 hours. The technical indicators show that MATIC is currently performing above the market average.

The MACD line is above the neutral zone, indicating bullish momentum. The 14-day relative strength index of 69 shows that MATIC could soon enter the overbought region.

If the bulls remain in control, MATIC could rally past the first major resistance level at $0.5693 before the end of the day. However, it would need the support of the broader cryptocurrency market to move past the resistance point above $0.64.

Binance CEO Changpeng Zhao on crypto skeptics: ‘no need to ignore them’

Should you buy Origin Protocol as it maintains above the oversold bottom?

YFII Price Prediction: What is DFI Money and Why is It Surging?