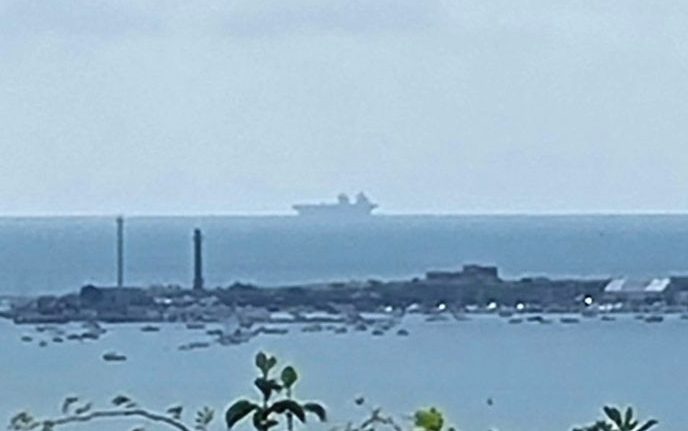 The Royal Navy’s aircraft carrier HMS Prince of Wales has broken down shortly after sailing from Portsmouth for a four-month deployment to the United States.

The £3 billion aircraft carrier remained at anchor near the Isle of Wight on Sunday after it encountered an “emerging mechanical problem”.

The 900ft NATO flagship is part of the UK Carrier Strike Group alongside her sister ship, HMS Queen Elizabeth.

It comes after a series of technical difficulties for the Prince of Wales, who spent just 87 days at sea during its first two years in service.

According to the Navy Lookout news site, divers inspected the 65,000-ton carrier below the waterline after damage was reported to the starboard propeller shaft.

The ship ran aground in Portsmouth in December 2020 after water entered the engine room and damaged the electronics.

The ship, with 1,600 crew, was not allowed to sail until an estimated £3.3 million in repairs had been made.

A Royal Navy spokesman said on Sunday: “HMS Prince of Wales remains in the exercise area on the south coast while investigating an emerging mechanical problem.”

The HMS Prince of Wales had received a colorful farewell as it passed thousands of music lovers at the Victorious music festival on Southsea Common in Portsmouth on Saturday afternoon.

'Brightened our lives with laughter, humour and positivity': PM Modi