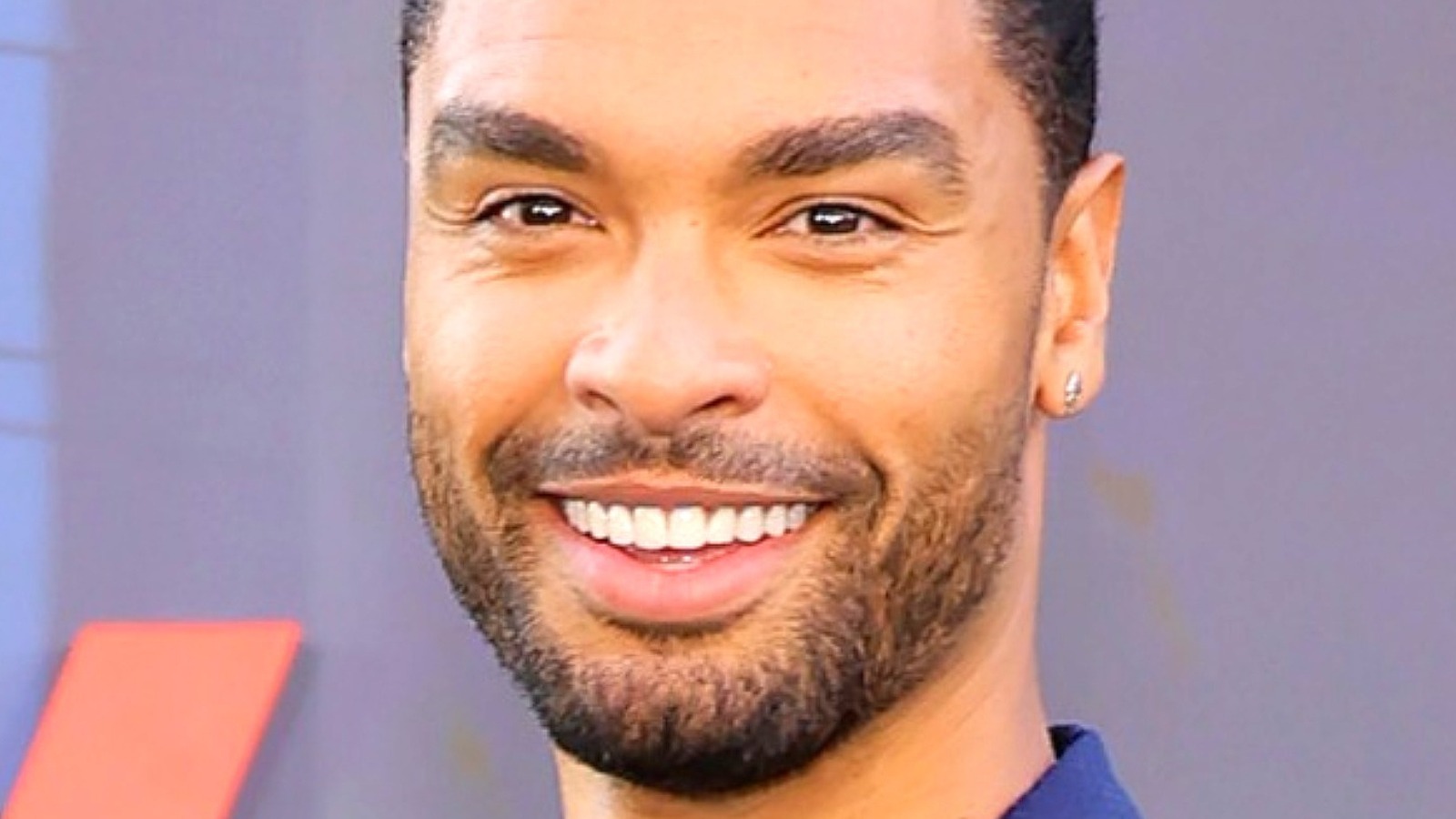 In a July 2022 statement to Variety, Regé-Jean Page made it quite clear that he’s absolutely fine with Simon being recast if that’s the route Netflix decides to take. “They’re free to do as they like,” he said.

Explaining that he feels as if Simon’s character arc is complete and that he’s proud of his work on the show, he added, “We did so well on that redemptive arc that people forget that Simon was kind of horrific. He was the best example of a Regency f***boy that any of us had come across. And so … because we stuck that landing, you’re left with this great feeling. You really do have to be brave about ending stories like that,” the actor explained. He also added that Shonda Rhimes agreed that they managed to do right by Simon’s story during Season 1.

Should the show’s producers recast Simon, it wouldn’t be the first time “Bridgerton” slotted a new actor into an established role; Hannah Dodd will take over the role of Francesca from Ruby Stokes for the show’s 3rd season.

Page is doing just fine in the acting department since leaving “Bridgerton” behind. He will appear in the Netflix film “The Gray Man,” and will also play a lead role in the upcoming role-playing game inspired movie “Dungeons & Dragons: Honor Among Thieves.”

FROM launches onto Sky Sci-FI

BBNaija Level Up: List Of Housemates Up For Eviction This Week

Lil Wayne Net Worth and Biography

#BBNaijaS7: Phyna is so funny, how did she know we called them trenches”-Netizens react as Level Up housemates swap houses

1inch connects to Klaytn as Asia continues to climb aboard

Minnesota: Here’s how to vote, where to vote, and what’s on the ballot.