For multiple players to play on the same Switch, you need;

How multiple players play on the same Switch

The trick is connecting the controllers and getting the right game. Make sure the game you want to play doesn’t require both joycons to play. You can check this from the game’s description. 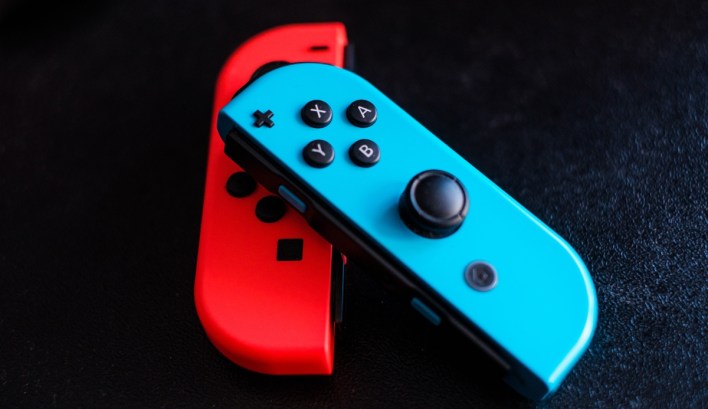 The Switch is popular for lots of reasons and its easy portability is one of them. That said, it’s also a fairly affordable console that can support up to four players and that is truly impressive. You will need to spend a little extra for a second pair of controllers but if you like to game in groups, it’s worth the purchase. If you have a second Switch lying around, you can use its controllers as well.