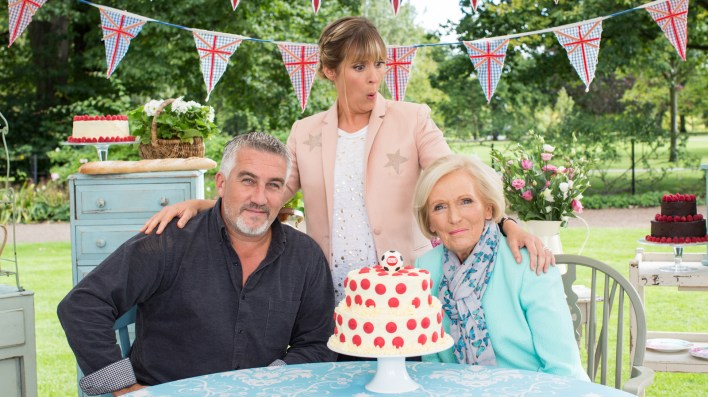 One of the things we love most about “The Great British Baking Show” is how real it is. Well, as real as a reality show can get. “Nothing is staged on this show. There’s no prize at the end of the day other than a plate,” Season eight baker Tom Hetherington told Insider. This keeps the spirit of the show light and fun, and contestants are on the show to celebrate the joys of baking and maybe impress a judge or two.

Unlike other competition shows that report nasty fights and behind-the-scenes drama, the cast really does bond with each other. “Nobody actually wants to win because they want others to fail,” Ali Imdad told Insider. “They want to win because it’s a nice warmly comforting show and they want to show that they are good at baking.” Other contestants agree, taking time to help out their fellow competitors once they are finished–although sometimes their dishes are beyond repair. According to Insider, many of the cast members who competed against one another have remained friends long after filming. Heatherington reflects on the process fondly, saying “It’s just 12 or 13 people who really like baking and really like one another. It’s very cheesy and it’s very British, but it’s true in that regard.”

Audiences of “The Great British Baking Show” share in the sincere enjoyment that the cast has on screen — if only we could share the baked goods, too.

Here’s What Happened When I Tried Dating in the Metaverse

Who won season 1 of Come Dance With Me?

Anna Faris Only Beer & Mustard In The Fridge After First Divorce