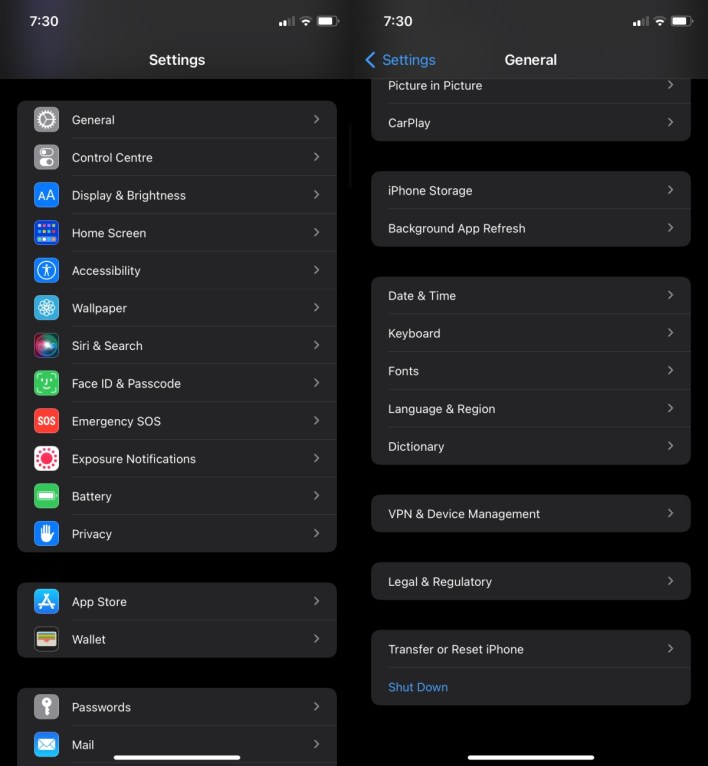 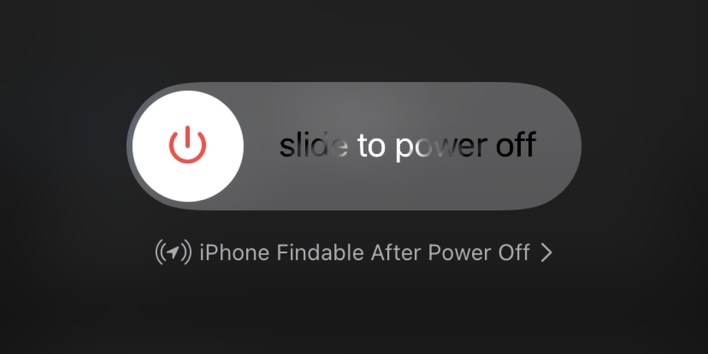 How many players can play at the same time on Switch?