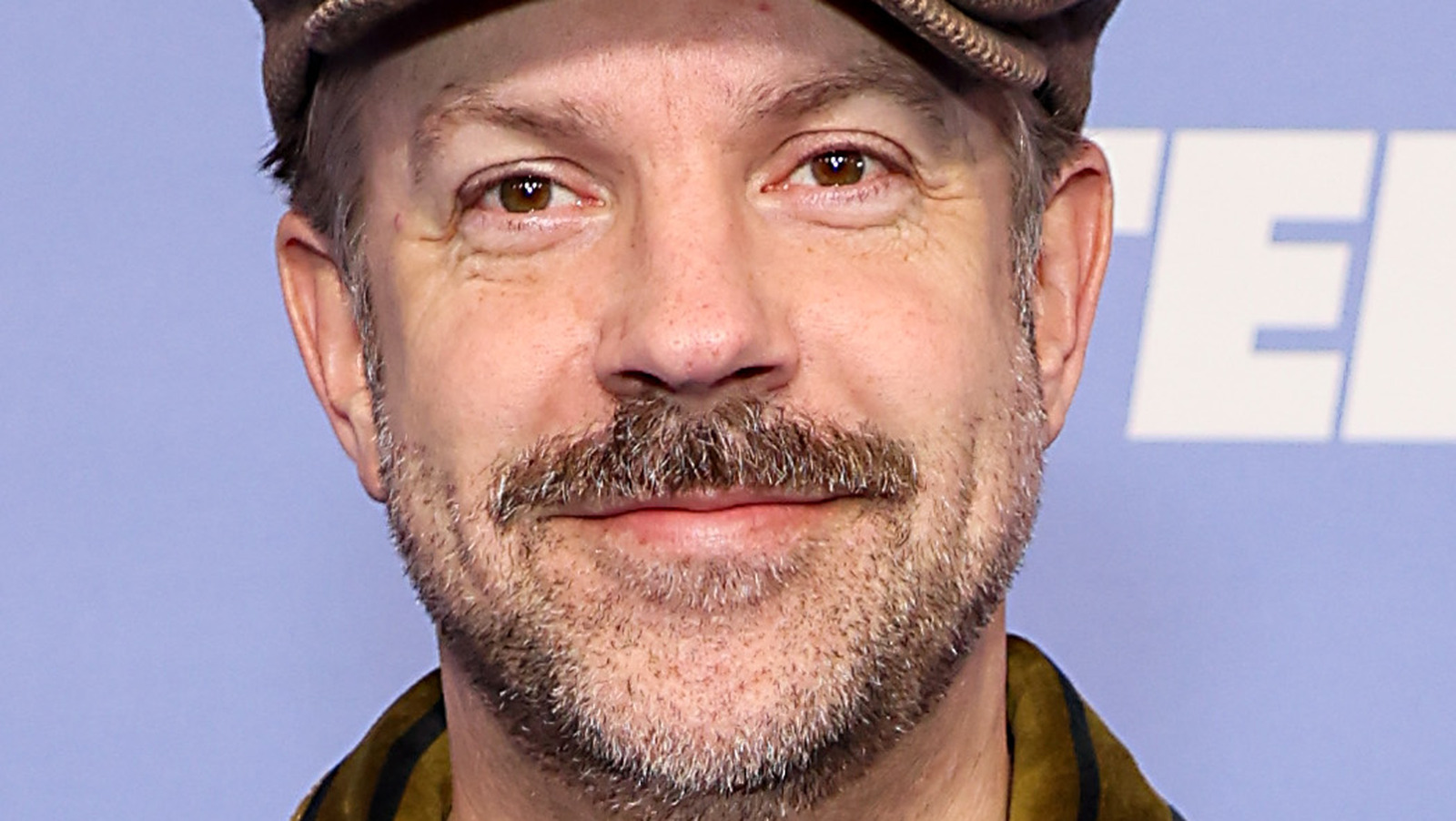 In a live panel on Apple TV, the cast of “Ted Lasso” — appropriately moderated by James Lance (who portrays Trent Crimm) — spoke at lengths about the production. In a move that proves that Jason Sudeikis and Brendan Hunt were simply putting themselves onscreen for “Ted Lasso,” Sudeikis admitted that, much like their respective characters, much of his European football knowledge stemmed from Hunt’s brain. “Brass tacks … it’s legitimately how I came to understand the small level of soccer/football that I do, was through Brendan,” he said at around the 14-minute mark of the live panel. He also discussed how he brought Hunt along with him on the project ahead of its inception as a commercial.

Sudeikis went on to discuss how he enjoyed bringing Hunt as his plus-one to events — another thing that Lasso does with Beard — because as he put it, “Brendan is self-sufficient, and yet Midwestern enough to stick out in the best ways.” He joked that the only difference between the Lasso and Beard relationship and himself and Hunt’s was that, while Lasso feared for Beard if he was out alone in the city, in real life, Sudeikis believed that, “it’s the town that’s gotta worry.”

As the two then lightly bickered over the nuances behind Sudeikis’s word, Toheeb Jimoh (who portrays Sam Obisanye) piped in to say, “this is what it’s like on set.” Sometimes, it pays to work with your friends.

New “troubling sign” for US housing market, according to report

After the attack on Rushdie, the author of Harry Potter is now on target, receives death threats

BBNaija 7: Sadly Ilebaye & Khalid Both Got Evicted From Big Brother