On behalf of India’s 75th Independence day, Reliance Jio has announced a couple of new pre-paid plans for mobile users. The new Rs 2,999 Independence offer plan will offer 100% value back and also get you a 75GB additional data voucher. This plan is valid for 365 days. On the other hand, the company also announced the Rs 750 Independence day offer, which brings 2GB of data per day, unlimited calls, and access to Jio apps.

Now, the company has also announced a new plan for Jio Fiber for new customers. The new offer is called JioFiber Independence-Day offer – ‘HAR GHAR TIRANGA, HAR GHAR JIOFIBER’. Let’s take a look at the offers and benifits of the new plan.

Dubbed the JioFiber Independence-Day offer – ‘HAR GHAR TIRANGA, HAR GHAR JIOFIBER’, this offer is available to all new customers who opt for a new JioFiber connection with the JioFiber Postpaid Entertainment Bonanza plan, between August 12 and 16, 2022. The qualified customers will get free 15 days of benefits of the plan selected at the time of
activation. The activation needs to be completed by August 19, 2022. 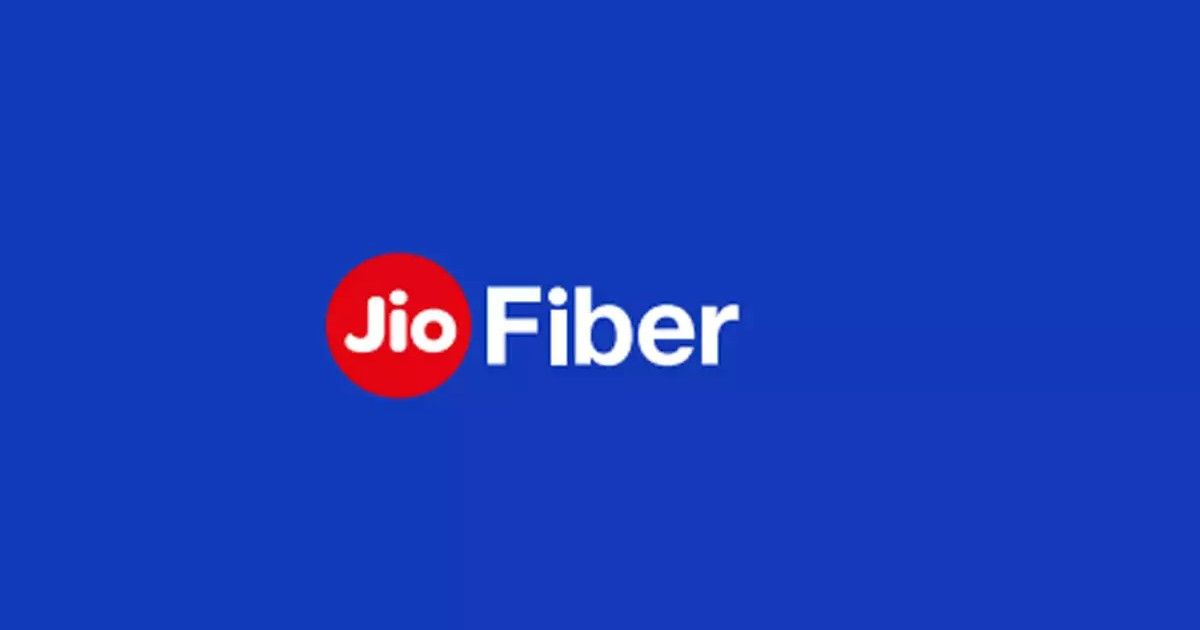 Here are the conditions:

The method of benefit will be via a discount cash voucher posted in the MyJio app, under the MyVouchers section.

Garmin Independence Day Sale: Up to Rs. 9000 off on Forerunner GPS running smartwatches

…Dismisses lists of nominees for national honour as fake

List of Lagos State properties stolen by Tinubu; the man is a liar -Bode George