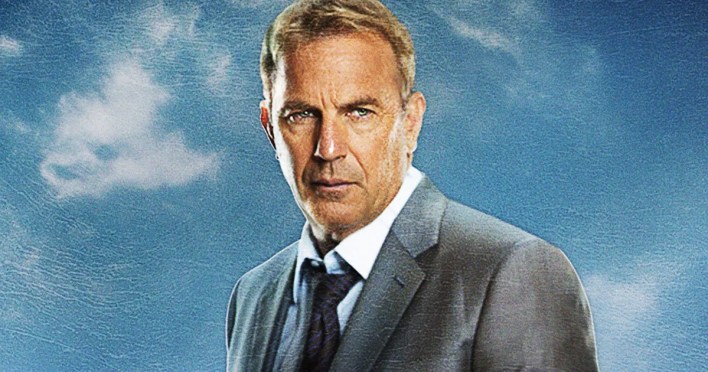 Kevin Costner is returning to the old west with his latest movie, Horizon. The star launched himself into Hollywood stardom with his role in Dances with Wolves. In the film, Costner plays Lieutenant John Dunbar, who’s assigned to a remote western Civil War outpost, and befriends wolves and Native Americans. Unfortunately, this partnership makes him an intolerable aberration in the military, and the movie follows the unknown frontier becoming a frontier no more. Costner won the best director for the film at the 1991 Academy Awards, along with six other Oscars.

Horizon will be similar, at least in the setting. The synopsis for the film reads: “Chronicles a multi-faceted, 15-year span of pre-and post-Civil War expansion and settlement of the American West.” Given that the story takes place over those 15 years, it makes sense to spread the plot into multiple movies, as reported by Variety. Horizon will be Costner’s first directorial project since the 2003 film Open Range.

Costner elaborated on the rollout of Horizon and how it won’t be a conventional theatrical movie or television series. “They’re all different films that all connect, so you’re watching a saga of these storylines that are happening.” He furthered his explanation of Horizon below:

The actor/director is unsure whether the series will be moved to streaming for Paramount+, saying Horizon is an “event television movie,” but “what [the studio does] with it will really be up to them because things change really quickly in how people want to see things and what they want to do.” Production has yet to start on the upcoming western, so don’t expect to see it on television anytime soon.

Despite earlier depictions of the Civil War time period, Costner assured audiences that women will have prominent roles within Horizon, aside from a simple love interest. In his interview with Variety, the star commented on the “beautiful” story constructed within the film.

Related: Yellowstone Season 5: What to Expect

If anyone can carry a western-style project, it’s Kevin Costner. Whether it’s Dances with Wolves or his hit television series Yellowstone, Costner knows how to play a man hardened by the troubles of the frontier. Since production on Horizon has not yet begun, we can expect to see the first iteration of the project in late 2023 or 2024.

The Untold Truth Of That '70s Show