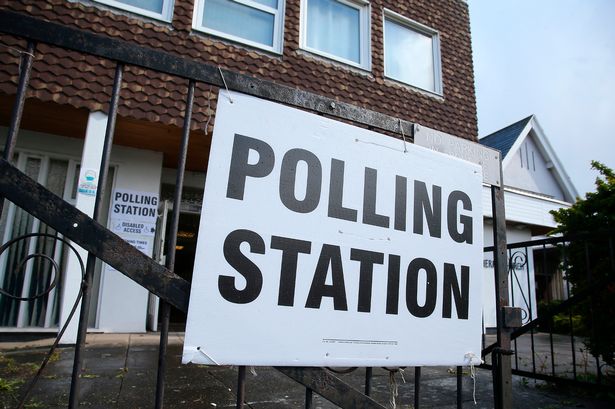 The polls have opened it today’s Wakefield by election, as voters in the West Yorkshire constituency decide who should be there next MP.

The hotly-anticipated poll comes after former MP Imran Ahmed Khan resigned after he was convicted of sexually assaulting a teenage boy in 2008. He has now been jailed.

Polling stations are open from 7am to 10pm, before the vote counting begins at Thornes Park Stadium. The result should come in early on Friday with the council anticipating a declaration between 4am and 6am.

Voters will have 15 names to chose from on the ballot paper, with all the major parties represented as well as numerous smaller parties and independents.

Wisconsin’s Evers looks for boost from anger over abortion