In April of this year, the music star, also known as Mr Incredible, announced his engagement to his abroad-based partner, Eniola.

The traditional wedding of the lovestruck couple took place today, September 22, and was graced by popular Nigerian celebrities.

Photos and videos of the wedding are already making rounds on social media. One of the videos from the event captures the rapper elegantly dressed in his Agbada while his beautiful wife-to-be walks up to him and taps his shoulder.

As expected, celebrities stormed his wedding to show support to him as he ties the knot. Celebrities like Banky W and Basket Mouth, among others, were spotted at the event.

See Photos and Video below: 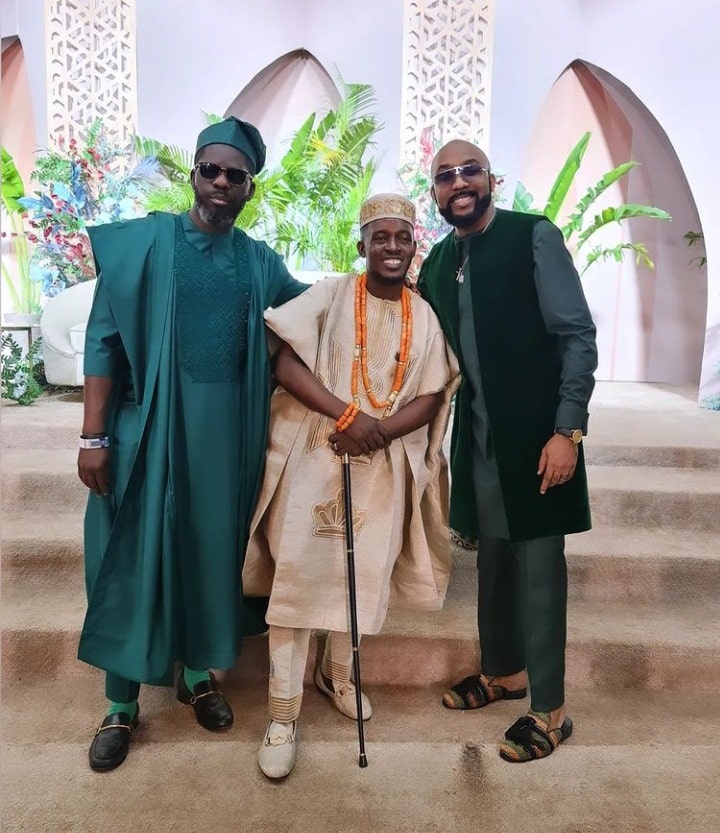 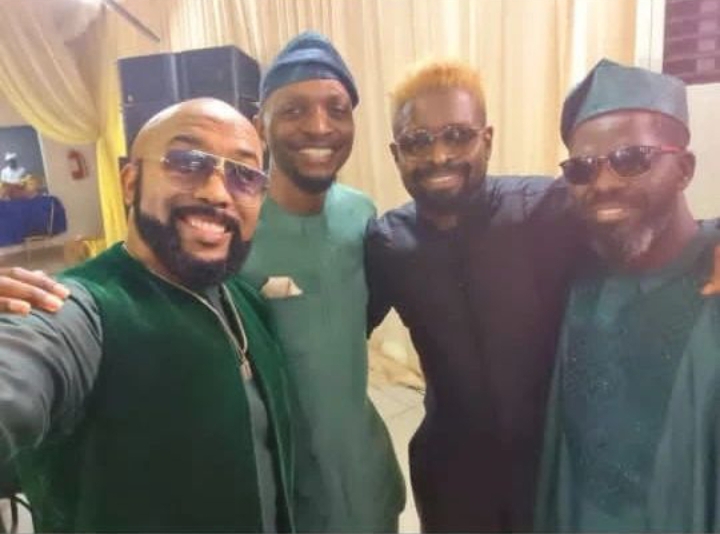 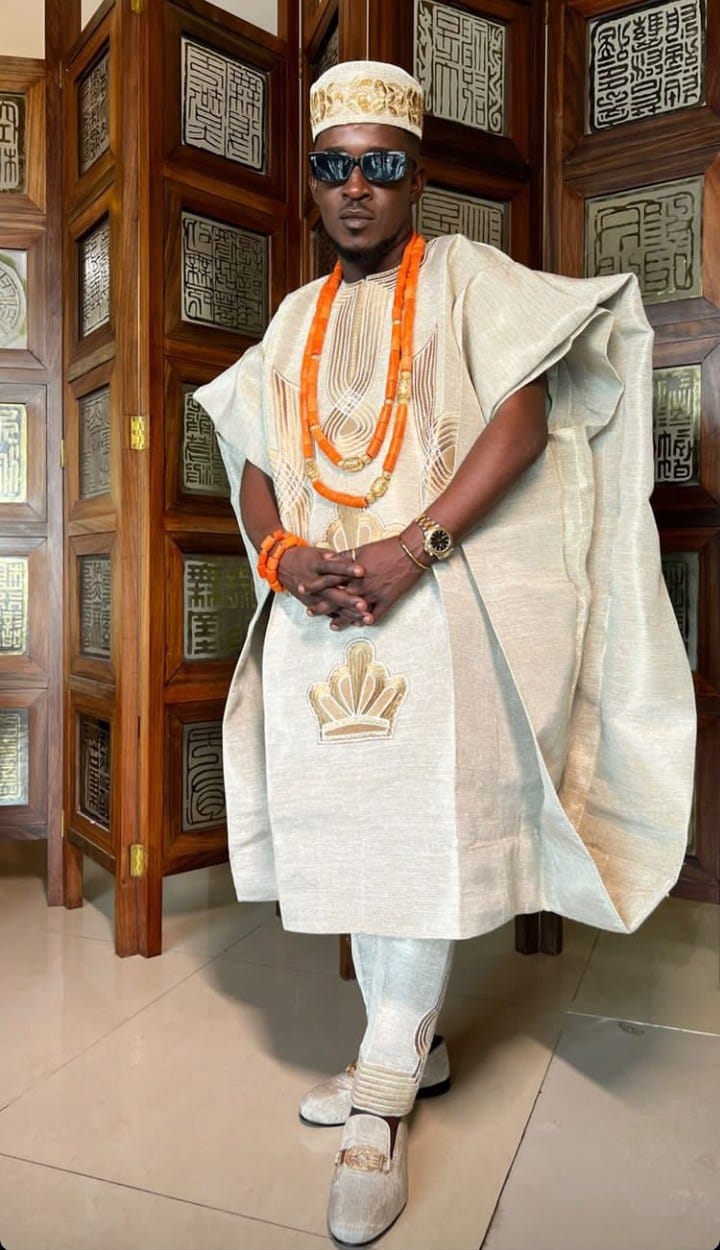 ‘Devil in Ohio’: What Is the Series’ Theme Song?

Pig deer: pigs spotted off I-94 after rolling half a cattle down the road

More Problems For Exchange Server As Zero-day Exploits Are Attacked

Nigeria must return to true federalism