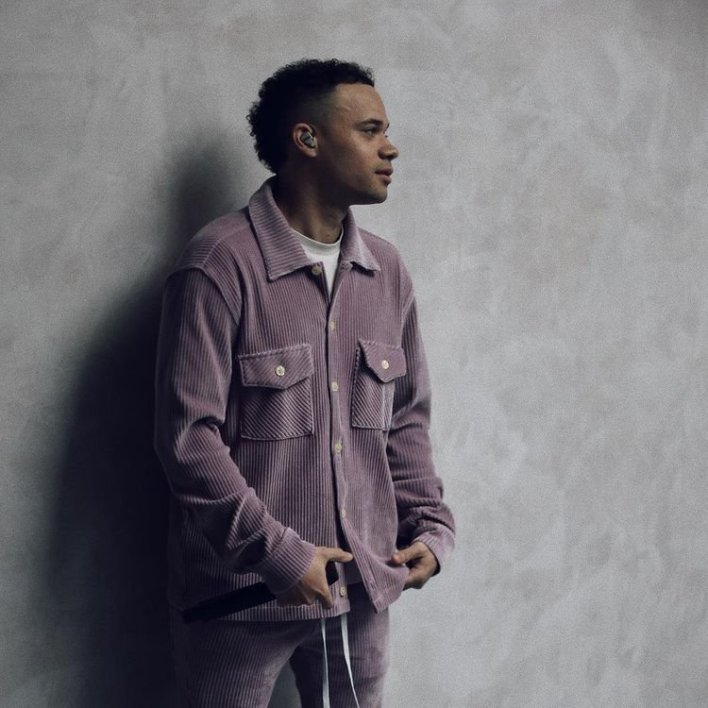 Ten-time GRAMMY nominee Tauren Wells returns with a new single – “Come Home.” Against an ominous, beat-heavy backdrop, Wells takes an unflinching look at the harm done by hypocrisy. In the gritty, soulful call-and-response chorus, he offers an alternative, envisioning home as a place of steadfast, unconditional love. Listen HERE. The track, which was produced by Tedd T, is from Wells’ new album, Joy in the Morning, which is set for June 10 release.

In the official video for “Come Home,” a one-shot, continuous take live performance with full band, Wells roams the rooms of a beautiful yet deserted house. Performing the song with raucous urgency, he rips the coverings off the furnishings and, along with his bandmates, infuses the home with life once more. Directed by Micah Bickham (Justin Bieber, Ariana Grande) and Steven Lester (John Mayer, Needtobreathe), the video was shot in Nashville.

On May 29, Wells will co-host the KLOVE Fan Awards with Matthew West at the Grand Ole Opry House in Nashville. On August 5, he will headline the second night of KLOVE’s multi-artist concert at Colorado’s Red Rocks Amphitheatre. Get tickets for Red Rocks HERE.

“Come Home” follows “Empty” – a song that Wells debuted on the “Tamron Hall Show” in April, bringing tears to the eyes of the show’s host. View his performance HERE. Fans who pre-order the digital edition of Joy in the Morning will instantly receive “Come Home,” “Empty” and “Fake It” (feat. Aaron Cole). See below for the full track listing. The album, which is Wells’ third full-length release and first for Capitol Records/CCMG, is also available for pre-order in Wells’ online store along with an exclusive line of Joy in the Morning merchandise.

Vevo said, “His ‘Fake It’ and ‘Empty’ performance made our studio feel 100x bigger…There’s layers to Wells’ message, and he makes finding truth fun along the way.” View his exclusive Vevo performances of “Fake It” HERE and “Empty” HERE.

The celebrated recording artist, multi-instrumentalist and songwriter has amassed over one billion combined global streams and 225 million video views in his career to date, charted six No. 1 radio singles and earned one RIAA Platinum certification and two Gold records. “Hold Us Together (Hope Mix),” Wells’ 2021 duet with H.E.R., was honored with GRAMMY and NAACP Image Awards nominations.