The new entry, “iThemba” was part of Emtee’s latest project, ‘Logan‘ album. With production assistance from Master BC.

RELATED: Emtee – Talk To You

Emtee was recently featured on Ami Faku’s latest song, ‘Lala Ngoxolo’ in which he showed his vocal prowess.

The video was shot in South Africa and directed by Big Hustle. 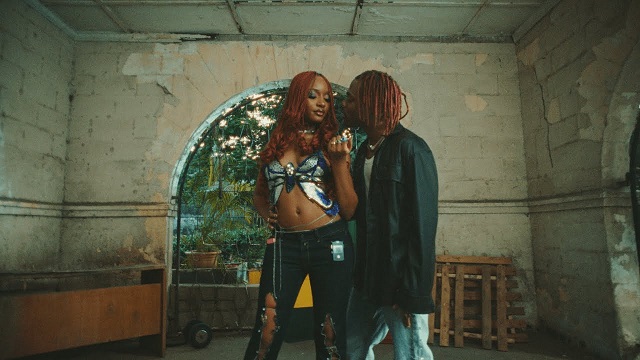 Finally, the video was shot and directed by DK for A Priorgold Pictures.

DMW singer dropped hint about the music video on his Instagram page, on January 25, 2022, with a teaser, Mayorkun wrote: Over 30 million streams later! @vict0ny 😇🚀

‘Holy Father’ is one of Mayorkun hit songs from his previous project, “Back In Office” which has 12 solid tracks. The song featured one of Nigerian finest artists, Victony who dominated the song with his vocals.

From the teaser, Mayorkun drags inspiration from Victony’s accident. The scene from the teaser proves how top-notch the music video will look like. Mayorkun who is the son of an actress has exported his acting skills on the video. The video of the song will be released anytime soon.