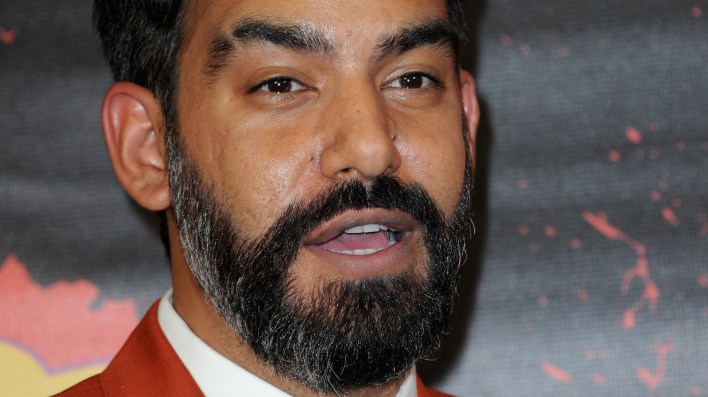 When asked about his favorite undead being and the one he’d most like to become, Rahul Kohli answered, “My favorite type of undead [is] the one I haven’t done, so it’s the same answer for both [questions]. I like the werewolf, and that’s what I’d like to attack. I’d like to play a werewolf. There’s something about the kind of Hulk-esque, Jekyll-and-Hyde beast that appeals to me. I’d probably go with a werewolf.”

Based on the language of his answer, it’s not entirely clear if Kohli was saying he would actually want to be turned into a werewolf or if he was just saying it would be an exciting role for him as an actor. Either way, werewolf stories are something that’s currently missing from his résumé, so any writers or directors with a great werewolf movie or TV series up their sleeve should definitely be looking Kohli’s way when they’re casting their next project.

“Next Exit” premiered at the Tribeca Film Festival. Release plans have yet to be announced.

After Only Murders In The Building Season 2 Premiere, Fans Agree Selena Gomez Is Killing It In All The Ways

The Electric State – What We Know So Far

All The Main Features Of The Stylish Cadillac Lyriq EV