Nigerians drag Maria as she shows off her bruised lips

Former Big Brother Naija housemate, Maria Chike Benjamin has been dragged online after she shared a video via Instagram.

The controversial BBNaija star shared a video of herself cruising with a man alleged to be her rumoured married lover, Kelvin.

In the video, Maria was also seen bleeding from her lips as Nigerians claimed somebody punched her lips.

They also dragged the former air hostess for still mingling with married man, Kelvin after being called out over her relationship with him.

See video and reactions below; 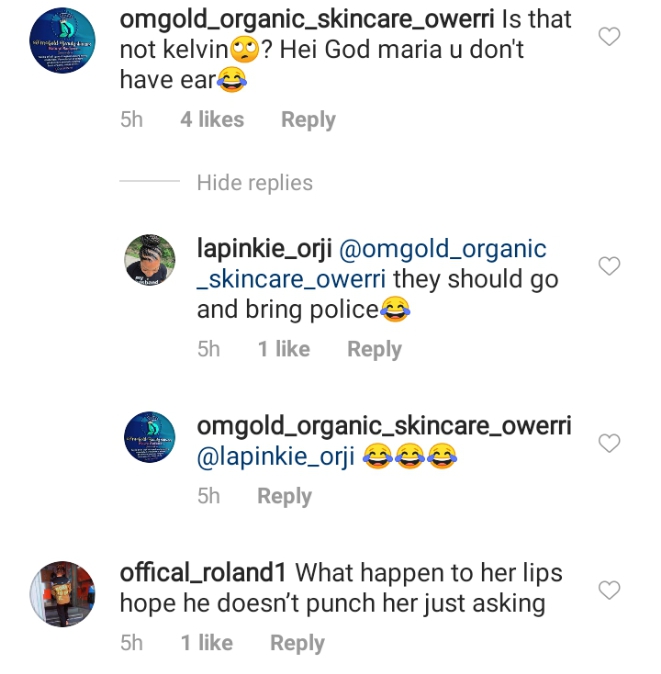 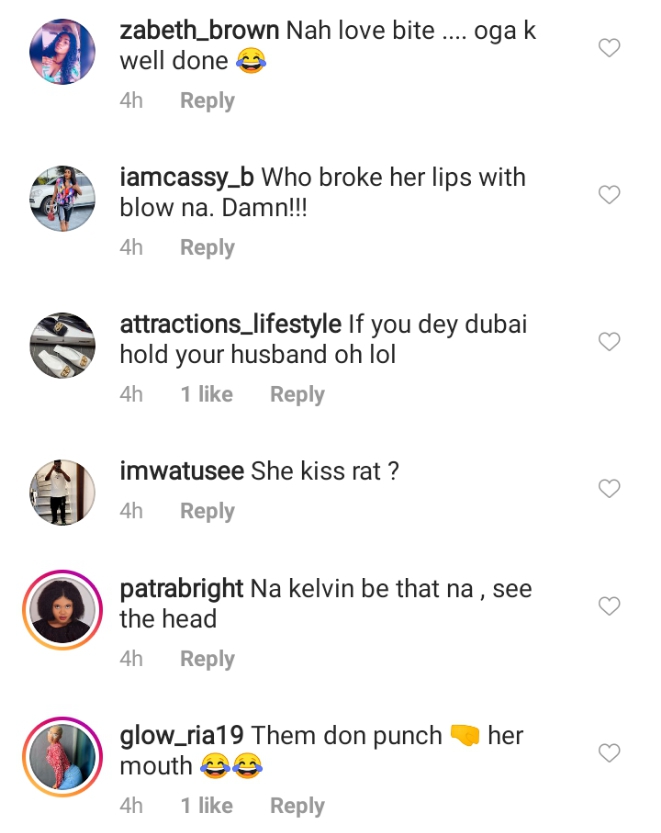 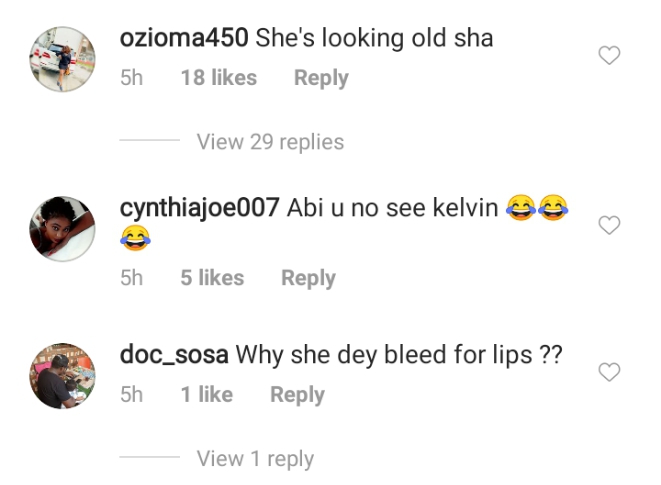 Recall, weeks ago, Cubana Chiefpriest called out Maria for allegedly snatching his sister’s husband and sending her threat messages.

“I Get Dollars For You, I Get Pounds For You, There Is Nothing Sweeter Than Family, Wives Stay Woke. Girls Like @mariachikebenjamin Are Coming For Your Husbands.

She Stole My Sisters Husband As If That’s Not Enough She Is Sending Her Threats, That I Won’t Let It Slide, Kelvin I Dey Find Una Come That Dubai Nothing Must Happen To My Sister”.

Psquare brothers, Peter and Paul Okoye meets with their fans in Sierra Leone

Man blasts Nigerian musicians over the content of their songs

Actor, Zubby Michael Calls Out People Who Have The Word Of God On Their Lips But Have…