OnePlus has teased a new launch event in India. The company has confirmed the launch of two new smartphones in India. An Amazon microsite has also revealed the launch of the new OnePlus TWS, which is likely going to be the Nord Buds. One of the two devices launching at the event is the OnePlus Nord CE 2 Lite 5G. The other device could be the rumoured OnePlus Nord 2T or more premium smartphones like the OnePlus 10R or the OnePlus Ace with 150W fast charging.

OnePlus has confirmed that the new devices will be launched on April 28. Ahead of the launch, here’s everything you need to know about the upcoming OnePlus event.

OnePlus has confirmed the launch of a new pair of TWS and two new smartphones, one of which will be the upcoming Nord CE 2 Lite 5G. The Nord CE 2 Lite’s launch is confirmed via the URL found in the developer tools interface.

The teaser poster shows a rectangular camera module sitting on top of a wide block. This device with a blue outline could well be the Nord CE 2 Lite. Design renders of the device have leaked in the past. It revealed that the phone has a rectangular module with a triple-camera setup. 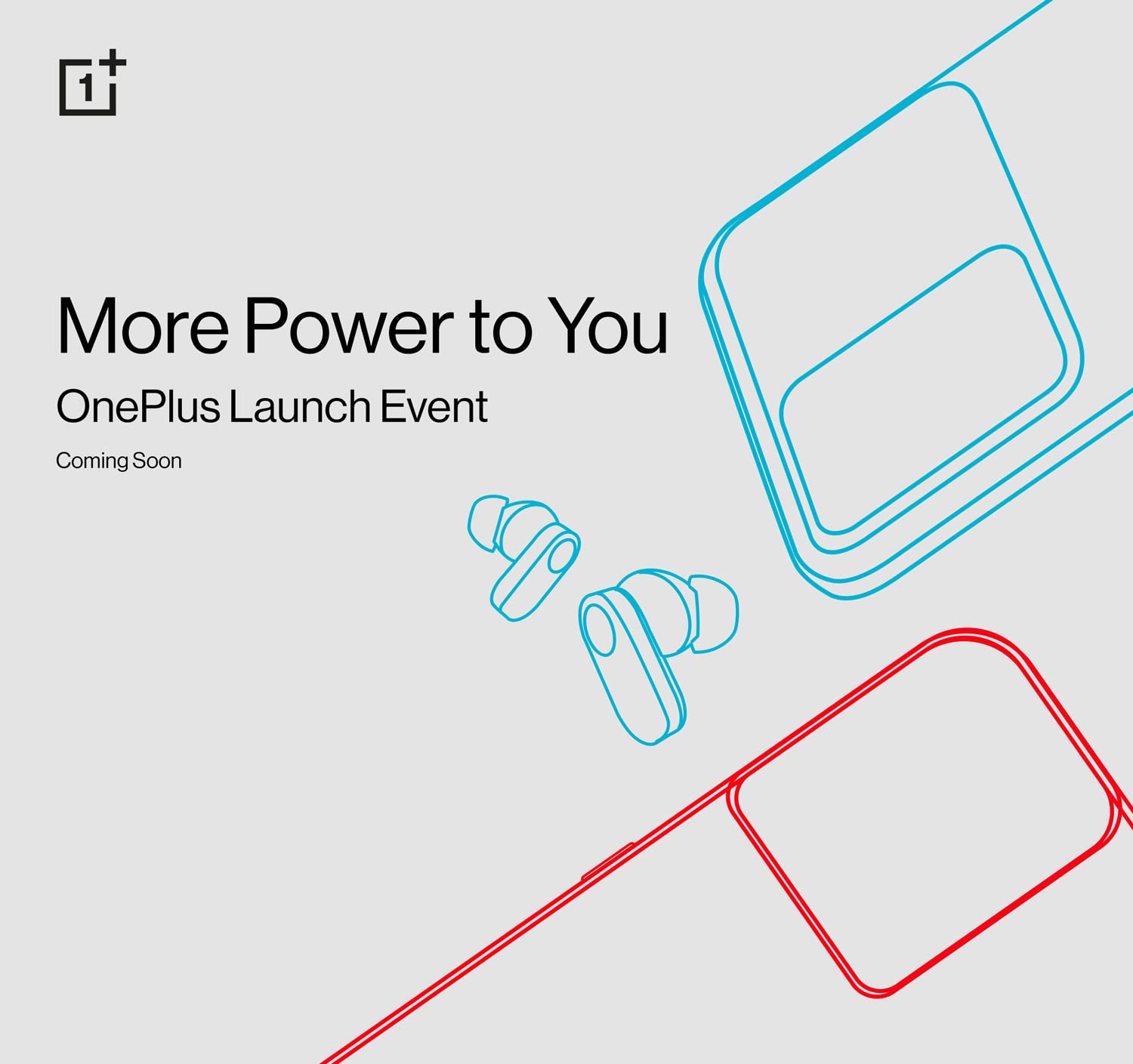 Tipster Max Jambor claims that the other smartphone is the OnePlus 10R. Details about the premium OnePlus smartphone have surfaced in the past. As per leaked details, the OnePlus 10R will not have an alert slider, which is found on all OnePlus premium smartphones. The phone is rumoured to launch as a rebadged Realme GT Neo 3 in India. It will come with a MediaTek Dimensity 8100 SoC along with a 6.7-inch AMOLED 120Hz display. The phone is also rumoured to feature a 50MP triple-camera setup on the back.

Regarding the Nord Buds, design renders and other details have leaked online. You can click here to know more about the same. OnePlus has not outrightly confirmed the names of the devices. However, the mentioned devices are highly speculated to launch in India. Al

Online PVC Registration Ends in 6 Days – Are You a Registered Voter?