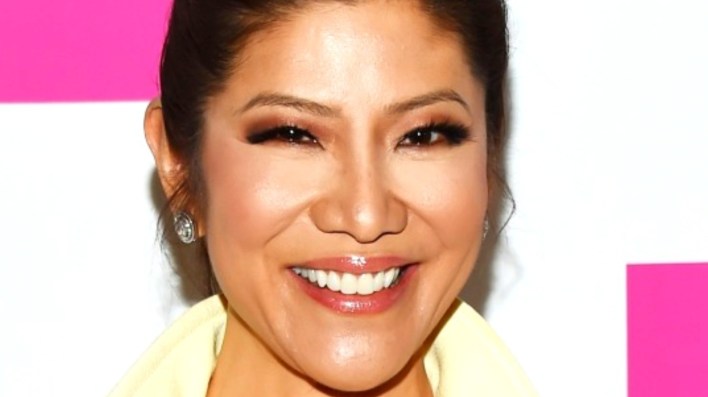 “Big Brother” fans are excited over potential clues in social media posts, such as this official tweet hinting at a tropical location. Julie Chen Moonves also shared an Instagram photo asking fans, “can you spot any clues.” Fans zeroed in on the butterfly on her ring, and on her high ponytail, wondering if that could refer to the return of Ariana Grande’s brother, Frankie, who played the game in Season 16.

But fans are seemingly most excited over older posts from Moonves featuring the casts of previous seasons, specifically Seasons 14 and 18. This started at least one heated conversation on Reddit, with u/lionsbane1764 speculating, “it seems that some people, especially on Twitter, think that this could mean we might have 4 returning houseguests this summer.” It’s unclear where the number of houseguests comes from, but some, like u/BBCANParasStan, hope to see returning faces. “Seems a heavy Michelle presence in the BB18 throwback… the return of Big Meech?” they wrote.

Others, like u/MishBBfan, hope to see at least some returning veterans. “Mixing vets and newbies always seems to create chaotic environments in the house,” they offered. u/DoesThisMatter wrote, “It would be cool if the night 1 boots were given a 2nd chance,” while u/MrAirSonic was disappointed. “Ugh, if it’s BB14 and BB18 she’s teased, we’re probably getting teams again,” they remarked, feeling it’s too soon to feature teams after Season 23. But many others felt it was just Moonves hyping the show. “She always post stuff, people always think it’s a hint, it never is,” said u/DanTheMan1_.

The 10 Best Arcs From The 90s ‘Spider-Man’ Animated Series

The 10 Best HBO Miniseries Of All Time, According To Ranker

Hulu’s ‘Only Murders in the Building’ Season 2: TV Review

The 10 Hardest Skills To Level Up In Skyrim, According To Reddit