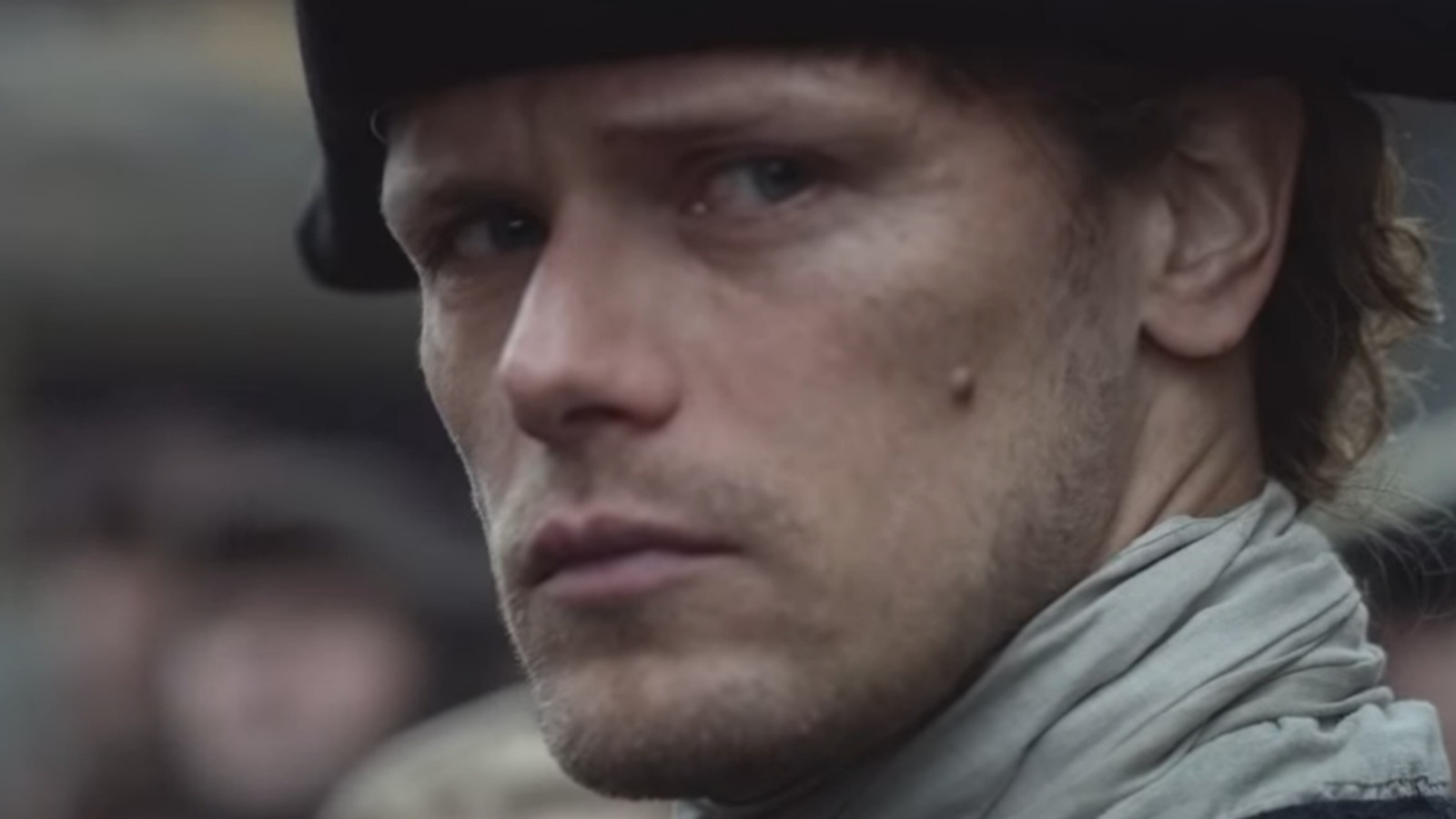 As Deadline reports, it seems as if “Outlander” will continue in tandem with the newly christened prequel, with Starz President of Original Programming Kathryn Busby saying, “‘Outlander’ is such a very important show for us that we would love to have as much ‘Outlander’ as we possibly can have. [The prequel will] absolutely not [take away Starz’s commitment to the original series].” She continued, “What we’ve proven with the ‘Power’ franchise is that we can have different lanes of storytelling around the same base. We believe that we can do that with ‘Outlander’ as well. They are not mutually exclusive at all.”

Busby then added that they are currently working out the details of collaboration with Diana Gabaldon — the author of the “Outlander” novels that the series is adapted from — to aid in crafting the prequel. This is not a new arrangement, as Gabaldon has previously helped with seasons in “Outlander.”

With these comments in mind, it seems like Starz is aiming to transform “Outlander” into a franchise with multiple shows, much like the previously mentioned “Power” franchise or AMC’s “Walking Dead” universe. Still, this news should delight fans of the series, because now they’ll have at least two doses of Clan Fraser.

Father Mbaka removed from Adoration Ministry, sent to the Monastery