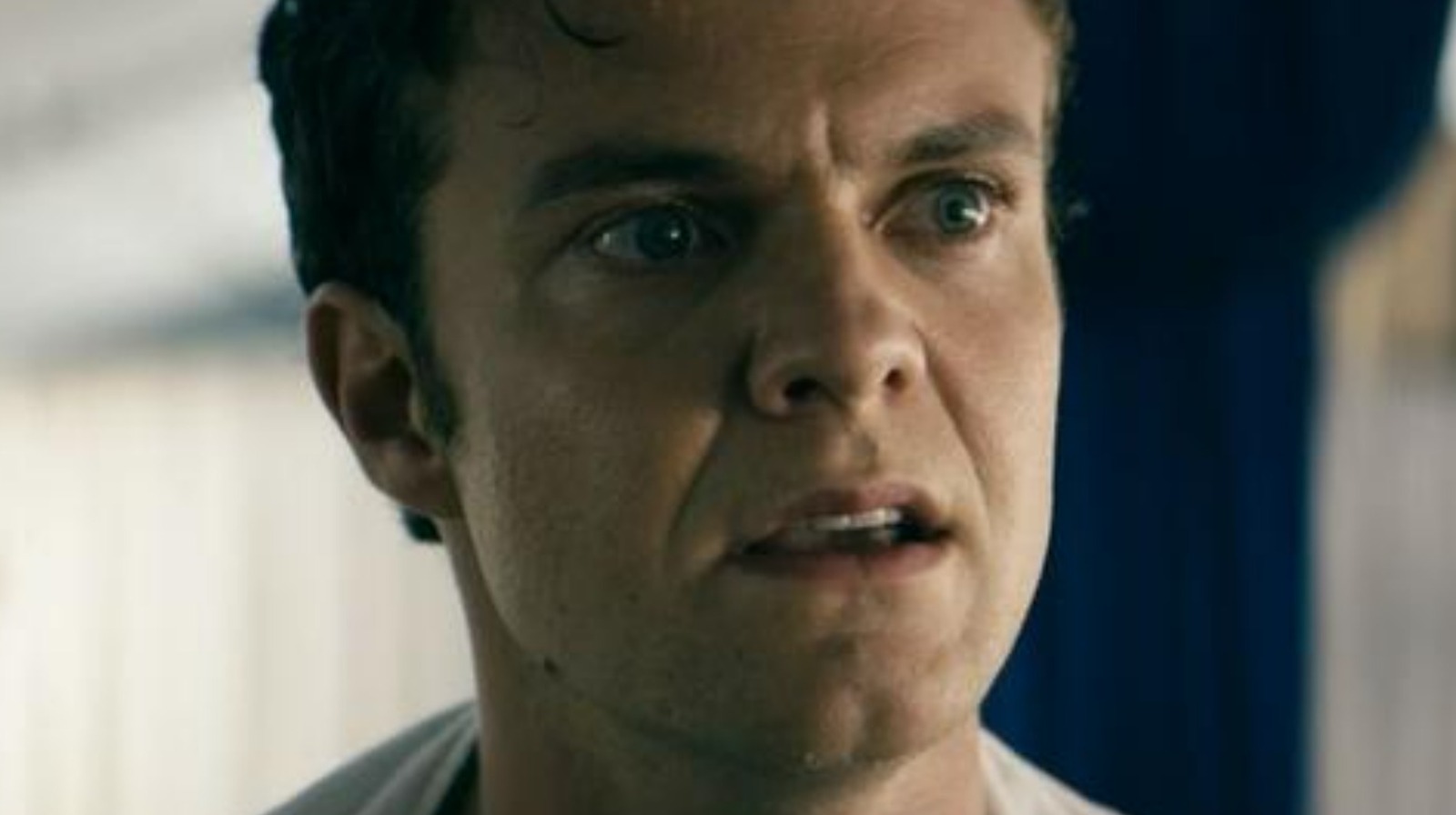 Something the minds behind “The Boys” have done really well is use social media to promote the show. From the in-universe Vought International Instagram page to Crimson Countess’ (Laurie Holden) music video, the canon of “The Boys” extends far beyond the confines of the series itself. As one could imagine, this hasn’t flown under the fan radar, and they’ve apparently taken this concept to the next level. Redditor u/theblobberworm points out that many folks have taken it upon themselves to play along in the comments, acting as if the events and people these accounts post about exist in the real world.

Of course, it’s worth mentioning that this trend might not be all that it seems. It’s entirely possible that those in charge of “The Boys” social media pages are doing this themselves or that some of these accounts are bots designed to encourage fan participation. Nevertheless, it’s a neat idea and one that other comic book-based film franchises have given a try as well. Marvel Studios, for example, has an in-universe Daily Bugle TikTok account that promoted “Spider-Man: No Way Home” and later “Moribus.” However, fans didn’t jump on it in quite the same way, especially during the latter campaign.

As “The Boys” continues on and various developments in the story take place, if you’re looking for a good laugh, you’ll definitely want to keep an eye on its related social media pages.

‘A League of Their Own’ Producers Eyeing Season 2 Production Start

Avanta Residential Gets Financial Close for Homes at Westgate in Jacksonville, Florida